Most Wanted Terror Suspect Surrenders to Police in Nyeri 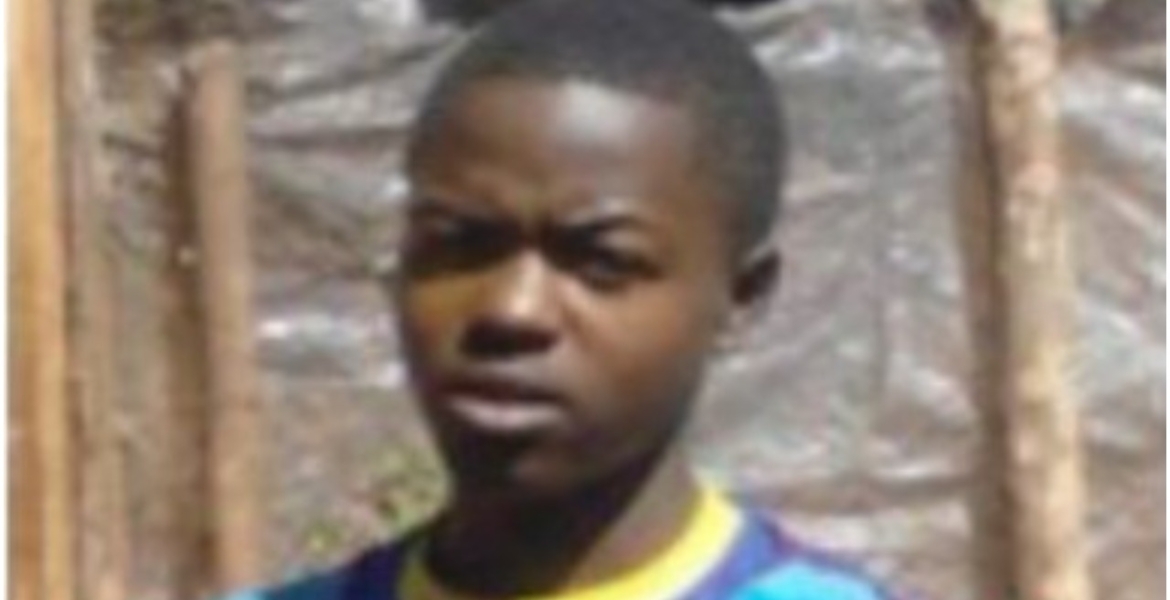 A wanted terror suspect believed to be armed and dangerous has surrendered to police in Nyeri, insisting that he is innocent.

The 27-year-old suspect was among eight wanted terror suspects whose names and photos were published by the Directorate of Criminal Investigations (DCI) on January 12th. The DCI in a notice said Gathongo was part of a criminal gang that terrorized Nyeri residents before escaping to Somalia where he joined the Al-Shabaab terror group.

“He joined Al-Shabaab in 2016 and after undergoing training and fighting in Somalia, he was dispatched to the country to carry out attacks,” the DCI noted.

The agency said the suspects were highly trained, armed, and dangerous, adding that they had been dispatched to the country to commit acts of terror.

“Members of the public are asked to provide any information that may lead to their arrest through our #FichuakwaDCI HOTLINE number 0800 722 203,” DCI added.

If he’s innocent , how did he end up on the list?