President Uhuru Announces Nairobi Expressway will be Opened on Saturday 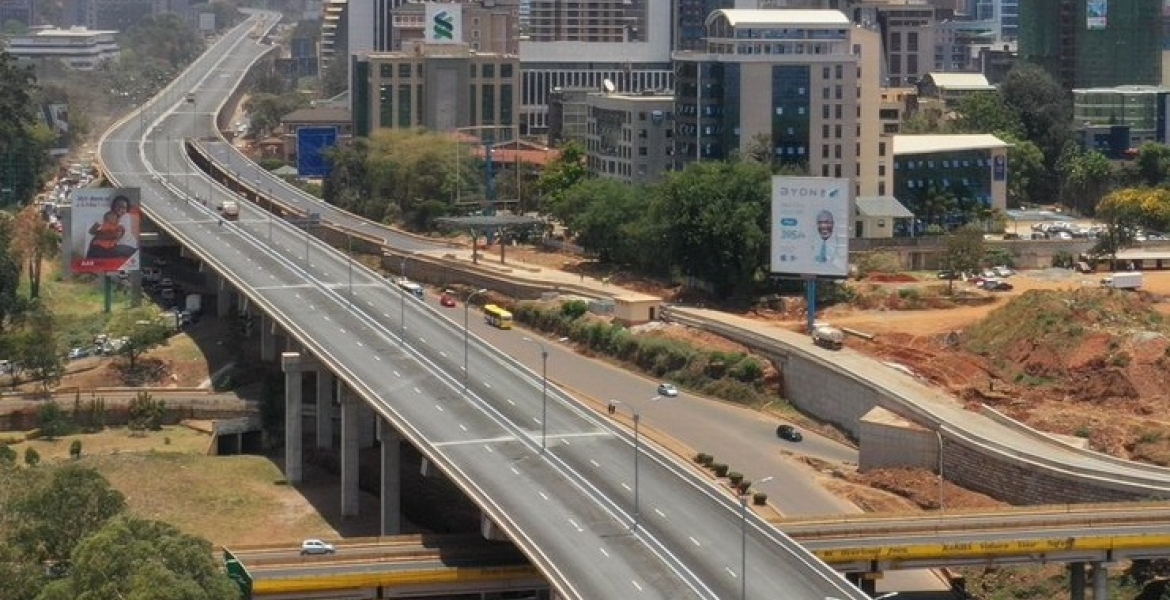 The Nairobi Expressway will be opened to motorists next Saturday but on a trial basis, President Kenyatta has said.

Uhuru, who made the announcement during the conclusion of the inaugural edition of the Nairobi City Marathon on Sunday, said the opening of the elevated dual carriageway will reduce the rampant traffic jam witnessed in the capital.

“This will give us the opportunity to see what can be improved on as the government puts final touches on the expressway,” Kenyatta said.

The Sh88 billion expressway is expected to reduce travel time from the south to west of Nairobi to about 15 minutes from two hours, with motorists using the road required to cruise at a speed of 80km/h.

Motorists will also be prohibited from making U-turns and reversals on the road, and those who miss an exit will be required to proceed to the next toll station to leave.

The Nairobi Expressway is the first major project in the country to be carried out through a Public-Private Partnership [PPP] model. Moja Expressway, a subsidiary of the China Road and Bridge Corporation (CRBC), will operate the road for 27 years to recoup its investment through toll fees.

The road begins from Mlolongo through the Jomo Kenyatta International Airport (JKIA) and Nairobi’s CBD to Westlands area along Waiyaki Way.

The Transport Ministry has set the base toll charge for using the expressway from Mlolongo to the James Gichuru exit in Westlands at Sh360 while the cost of using the road between JKIA and Westlands is Sh300.

Heavy vehicles with four or more axles will pay five times the base toll rates, meaning a trailer will be paying Sh1,800 to move from Mlolongo to Westlands on the expressway. Bodabodas, carts, bicycles, and tuk-tuks are banned on the expressway.

CRBC is responsible for designing, financing, and building the highway, and will maintain and operate it during the concession period.

Congratulations Mr President Uhuru Kenyatta for a job well done! Multiple completed major projects in about 3 years amidst Covid is no easy task. Give credit where it is due and stop unnecessary hating folks!!! What has Ruto done other than sabotaging and blackmailing the president the last 5 years? Folks wacheni tribalistic thinking, at least Rao has fought in so many ways for Kenyas liberation that we know, the fruits of freedom and free speeches including Rutos chest thumping that we enjoy today!

I have always said we will miss Uhuru after he is no longer in power. Patieni mamlaka yule mkale mtajipata worse kuliko Central African Republic ama Chad.