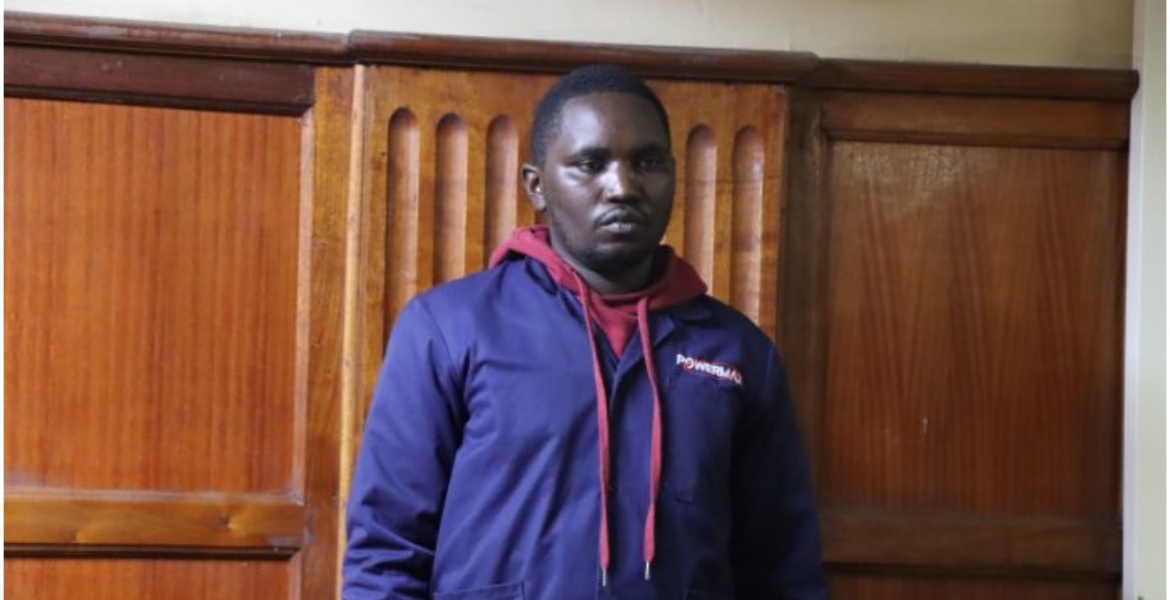 A Kenyan man was on Tuesday arraigned in a Nairobi court for allegedly stealing over Sh130 million from Family Bank.

Evans Nyamongo Bogonko appeared before Senior Principal Magistrate Bernard Ochoi at Milimani law courts where he was charged with stealing Sh131.6 million from the bank.

The charge sheet read that Bogonko committed the offense on diverse dates between November 13th, 2018 and August 17th, 2021 at Family Bank headquarters in Nairobi. He faced a second count of handling stolen property by receiving Sh131.6 million in his account held at the bank’s Thika branch.

Bongoko pleaded not guilty to the charges and was released on a cash bail of Sh15 million or an alternative bond of Sh30 million.

Theft of over Sh. 130 million from Family Bank

Brother Nyamongo Bogonko appeared before Senior Principal Magistrate at Milimani law courts (Tuesday, May 10, 2022) and charged for stealing Sh. 131.6 million from the bank.
Brother Nyamongo pleaded “NOT GUILTY” and was released on a cash bail of Sh. 15 million or an alternative bond of Sh. 30 million
SOLUTION:
This pattern of releasing “charged thieves” on bail is wrong. It gives the accused the chances to take time to find ways of either dismissing the case entirely and later, leading a normal life as a wealthy millionaire enjoying the looted money and should be discontinued (bail) immediately.
No one should be accused of looting money without enough evidence. The practice of accusing anyone without sufficient evidence will end soon if there are consequences for the accuser in the court of law.
In future all people accused of looting public money should be housed in a tent city in a remote area in Kenya and guarded from escaping by law enforcement officers so that they don’t have an opportunity to manipulate the judiciary or prolong the case indefinitely.
I plead to the members of the judiciary to make sure that this case is concluded as soon as possible before the end of this month – May 2022.

Stealing or robbing is a violation of other peoples' right to liberty and pursuit of happiness but if one has to steal, they need to learn from brother Evans Nyamongo Bonoko; hit banks not ordinary people and hit them with reckless abandon. Ama namna gani?

Shallow reasoning MakOnyango! These risks associated with theft are what is raising interest rates for other borrowers and truncates rising costs of consumables to everything else! Did you know banks borrow from central bank to serve you and others? And they too have to payback interests? That is why most Kenyans worshipping these mega thieves and cry out loud that inflation this and that don’t understand that such theft directly affects them thro trickle-down trajectory. Think smarter before condoning any type of theft. Its NOT a joke.