Petitioner Claims Nakuru Senator Susan Kihika is a US Citizen 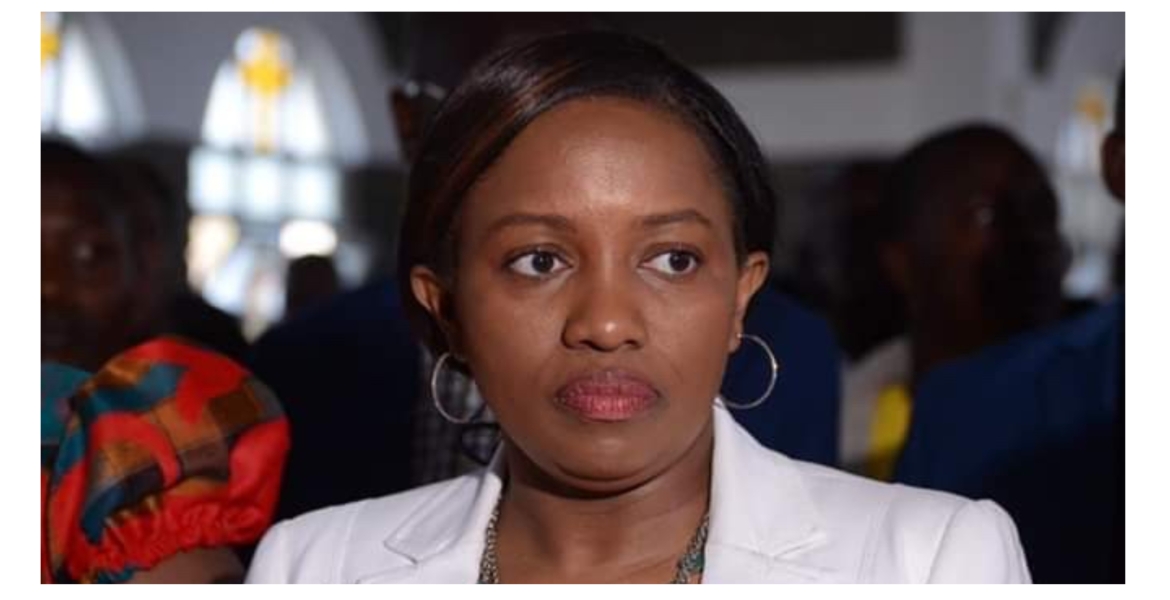 A petition has been filed seeking to have Nakuru Senator Susan Kihika disqualified from the Nakuru gubernatorial race on grounds that she is not a Kenyan citizen.

In his petition to Independent Electoral and Boundaries Commission (IEBC) Chairperson Wafula Chebukati, Joseph Kimani Njuguna claims that Kihika renounced her Kenyan citizenship in 2003 and then acquired the United States of America (USA) citizenship.

“Having lost her Kenya citizenship, the said Susan Wakahura Kihika was required under section 10 of the Citizenship and Immigration Act Cap 172 of the laws of Kenya to apply in the prescribed manner in order to regain citizenship of Kenya,” reads the petition.

“Section 8(4) of the Citizenship and Immigration Act makes it an offense for a duo citizen who fails to disclose his/her other citizenship in the prescribed manners.”

The petitioner argues that Kihika, who is eyeing the Nakuru governor’s seat on a United Democratic Alliance (UDA) party, contravenes the Constitution in her quest to become governor.

“I, therefore, request that the said Susan Wakahura Kihika be barred from contesting the upcoming general election of the August 2022 in the position of Governor Nakuru County,” Njuguna submitted.

Kihika previously lived and worked as an attorney in the US for over 20 years before returning to the country in 2012. She served as Nakuru County Assembly Speaker from 2013 to 2017.

We do not renounce Kenyan citizenship to become American citizens. Or do we?

No we do not renounce. That is nonsense from Kenya government.

Before 2010 Kenya’s constitution did not recognize dual citizenship…. Me thiiiink

You are very right. It is during President Obama that dual citizenship was allowed.

@Seneca Prior to 2010 you had to renounce your Kenyan Citizenship in order to acquire a different one. Just ask Miguna Miguna

Semantics—-The old Kenyan constitution prior to 2010 did not allow for dual citizenship. So by applying for that of another country, you automatically renounced Kenyan citizenship by default. You need to apply to regain it though. Something Miguna won’t do coz he is so special. Many of us have done it without a hitch. Just couple of weeks.

Thanks folks for educating me on this one.

Susan can’t be a Kenyan citizen if she is a US citizen. She can’t pledge allegiance to two masters.

This section of the constitution is discriminatory ("section 10 of the Citizenship and Immigration Act Cap 172 of the laws of Kenya"). We have a petition to have it
changed.
Sign the petition if you have not done so.

I raised the same issue in the press during the 2017 elections.I could not go further as it is very difficult and expensive to file a civil case in Kenya.Jambazi WaKarura is not alone.Examples of US citizens who are and have been candidates include-Irungu Kamau-former minister/MPig who is a gubernatorial candidate in Murang’a,Prof Kaloki-former minister/MP fighting for deputy governor’s seat Nairobi,David Owen Wanjiku-fighting for Kikuyu seat,Raila’s cousin,Mindiwo etc.The five US citizens have been cleared by sleeping Chembukati and fellow so-called commissioners.Others like jambazi Mumbi has a corruption case in court while convicted thug-Waluke is out on bond but already jailed for 67 years.

Susan is a lawyer. Yes she practiced in US. She knows how to do her homework. This is going nowhere. She has the basics covered

This was resolved by the high court in Miguna Vs Kenya government. KG lost, and was declared citizen by birth.

Not too long ago when Uhuru nominated Mwinzi ambassador- S Korea in spite of parliamentary rejection due to citizenship status.
Susan has been a senator for a while now having pass the IEBC muster.
The petitioner in this case should prove the onus not Susan defending herself.
Miguna is organic Kenya citizen and no one should bar him from living in his own birthright land.

When becoming a US citizen one has to accept, state and sign the oath of allegiance

“I hereby declare, on oath, that I absolutely and entirely renounce and abjure all allegiance and fidelity to any foreign prince, potentate, state, or sovereignty, of whom or which I have heretofore been a subject or citizen; that I will support and defend the Constitution and laws of the United States of America “

True. However, the US does not require a renunciation of your prior citizenship. Other countries, Kenya was one until 2010, did not and do not recognize dual citizenship and you automatically lost your citizenship upon swearing that oath-see Miguna X2. As a US citizen or permanent resident, your income is subject to taxes by Uncle Sam regardless of where you live. Open a bank account in Kenya and find out the federal government's reach and influence

Ever goofy funny to look at Chebuu will clear a lot of ppl to vie. He doesn't want to hurt nobody

Watu wafuate sheria.I hear even raila has a German passport n case imepelekwa high court so he will b stopped too.

SHE DID NOT PAY AMERICAN TAXES ON PROPERTIES SHE OWN