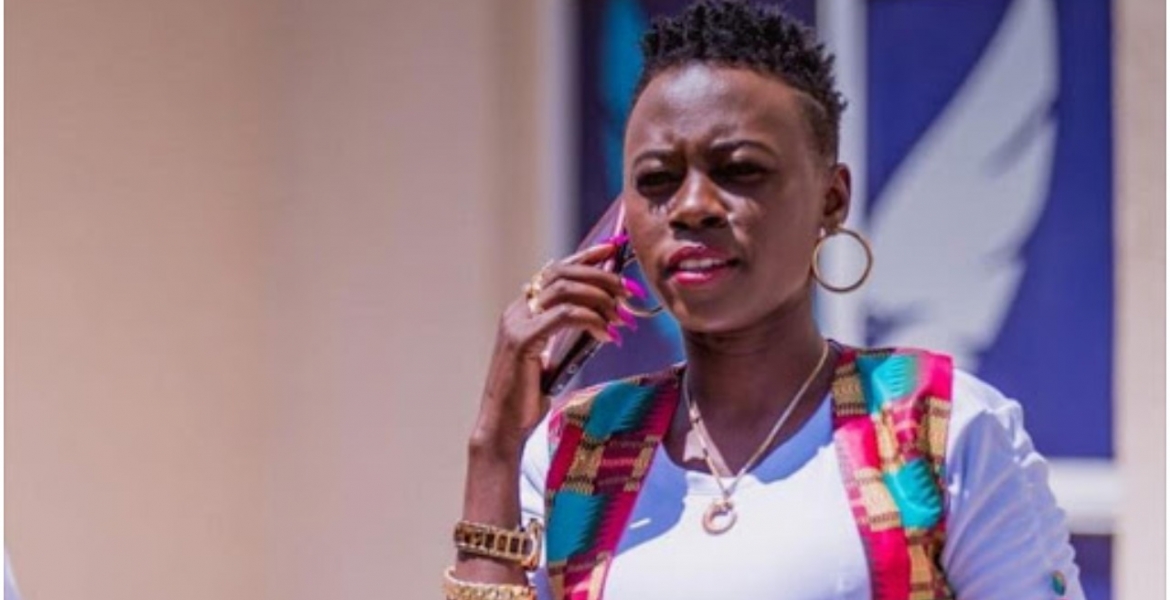 Taking to social media on Sunday, Akothee accused managers at the five-star hotel of having an “ugly attitude” and being “arrogant.”

The Nimechoka hit-maker noted that she regrets holding her foundation’s first anniversary at the hotel.

“The management of Kempinski is a total mess, with an ugly attitude. All my life I have held events in Kempinski I have never met such arrogant, unprofessional, bitter managers,” she wrote on her Insta-stories.

She added: “I regret having engaged Kempinski in holding the First Anniversary of my foundation. I will never ever step foot in that dirty dusty building. Will address this on Wednesday.”

Akothee held a party at Kempiski on Saturday to mark her foundation’s first anniversary in an event attended by a number of celebrities.

In her message of appreciation, she wrote, “Let me take the opportunity to thank you very much for honoring my invite to grace the first anniversary of Akothee foundation. The journey has been an experience full of joy and tears as well. The journey of running a charity organisation has taught me that if it’s not your calling then it can’t be your portion. Thank you once again for the massive support, your presence, your contribution and your motivation.”

Hotels which are not customer friendly and do not treat their clients with respect and dignity should be called out and publicly rediculed.I am in agreement with Akothee's position on this matter and no regrets whatsoever.

Maybe she had a bad attitude,who knows,the customer is not always right.

“The management of Kempinski is a total mess, with an ugly attitude. All my life I have held events in Kempinski I have never met such arrogant, unprofessional, bitter managers,” she wrote on her Insta-stories.
And yet you continued holding events there? Once shame on you,twice,shame on ...

How many times have you stayed there @maxiley? Now your gal goes there and causes some racket and now you are all mad! Why is she hanging out at this hotel while she has homes all over Kenya!?

We don't know the circumstances surrounding this matter but if the hotel was such a dirty place she shouldn't have held "many events" there.
That's not too say she shouldn't complain. However an amicable resolution is more helpful than online outburst.

What happened?Or was she denied entry for wearing her preferred EVE’s suit,yaani NAKED?

My former president Obama hotel stay when visited Kenya being US pres can be of dirty buildings? Stop the liars.
But the truth is, Local Kenyans get treated inferior than foreigners esp whites. Please 🇰🇪 hotels management need to realize skin color is not what determines someone’s cash. Reason l embrace overseas where treatment is equalized in great area.