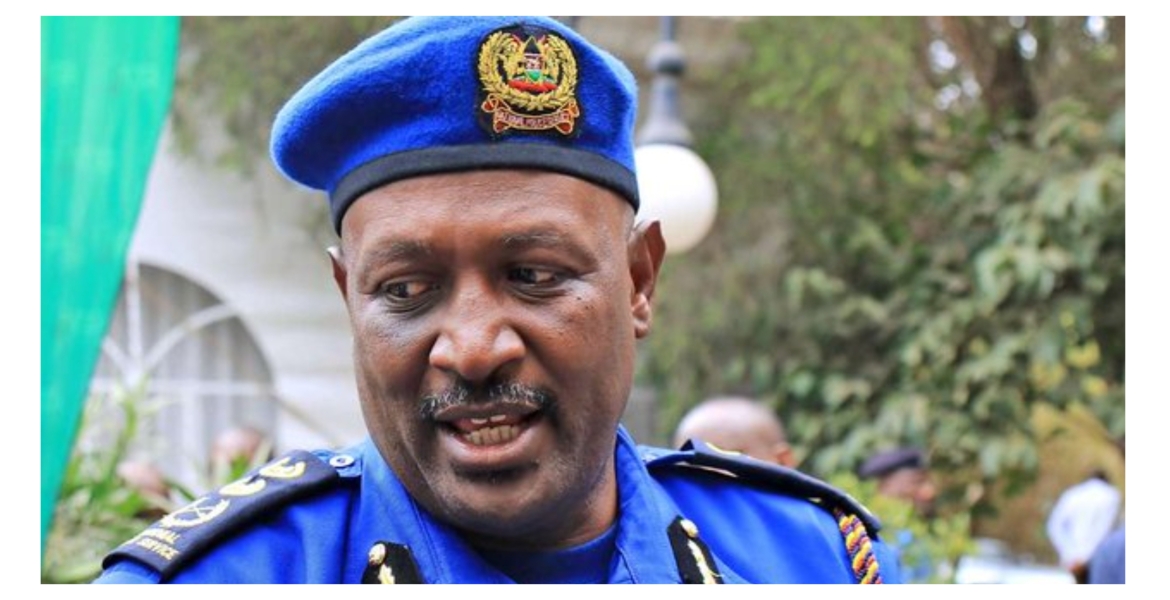 Kenyan police officers have been warned against making social media posts while wearing their uniforms.

He warned that the practice was depicting the police service in a negative light, adding that it is against the service’s standing orders.

“This depicts the service and government at large negatively,” Mutyambai said in a signal dispatched to police chiefs countrywide.

This is not the first time the inspector-general is warning police officers against the use of social media. Last year, officers were warned against using social media to air their grievances.

“The Inspector-General has noted with a lot of concern that officers have developed a habit of using social media to advance their grievances without exhausting the laid down channels which include quality assurance/complaint and gender offices at service headquarters and the internal affairs unit,” Mutyambai said in a memo.

He said Chapter 24 section 55 of the Service Standing Order prohibits officers from transmitting information through social media unless they are on official business.

Hey Mr. Inspector General,I see nothing wrong for your police men and women using social media to air their grievances. They do that because it yields results. You would do same,and I would urge you to so so as well, if the laid down channels were clogged,and bogged with incompetent ,ineffective and corrupt individuals.
Yes, TI ( transparency international) has consistently ranked police department as the most corrupt government entity, year after year. Your job should be to get off that list and get a good score from IT,and the rest will flow smoothly.And policemen will be on Tik Tok praising you...

How about you make a TikTok channel for Police showing their good work.. don't be left behind like Roman generals