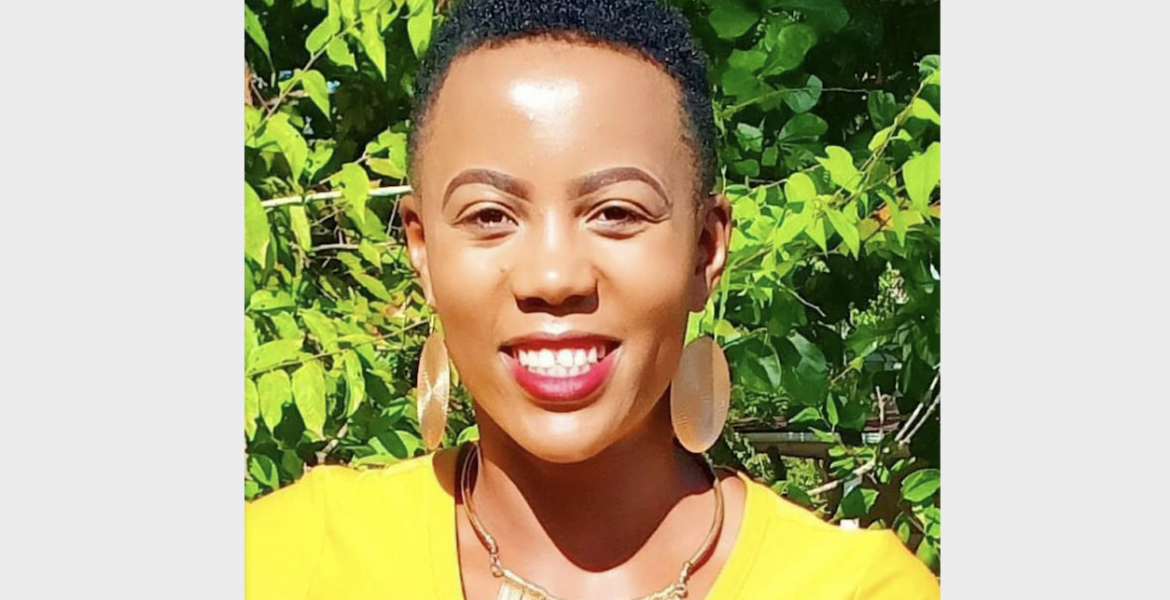 We regret to announce the promotion to glory of Eunice Atemo Ayub, who until her death was working with Texas Department of Criminal Justice Byrd Unit. She is the dear wife to Gideon Mbugua of Wynne Unit Huntsville Texas.

Eunice is mother to baby Samuel Mbugua Njuguna. She is the daughter to Josephine and Inonda Ayub.

Eunice came to USA in April 2019 to join her husband. In January 11th 2020, the couple received the good news that they were expecting a baby boy.

In February 2020, she was diagnosed with a heart condition called Mitral Valve Regurgitation. However, due to the pregnancy, the condition could not be surgically corrected, although she was closely monitored by her cardiologist.

Eunice had a normal pregnancy until 8th June 2020 when she experienced high fever which lasted for 2 weeks. The couple was in and out of ER and in July 2020 her cardiologist identified a bacterial infection on her Mitral Valve, called Endocarditis. It led to her admission at HCA Conroe Texas. The condition was stabilized, and on 5th August 2020, she was discharged but given an antibiotic to be infused at home. This was to last till 25th August 2020.

During their normal prenatal appointment on 19th August 2020, her doctors discovered that her amniotic fluid was dangerously low and immediately decided to perform an emergency C- Section. Baby Samuel was eventually born on 20th August 2020 at 7:17 am, weighing 5′ .7” and 19.5 inches.

Due to the sensitivity of her condition Eunice was placed in I.C.U for observation. Her recovery was very promising. She even managed to hold her new born and even pumped some bottles of mother’s milk. On Monday morning the 24th August 2020, she complained of severe headache that prompted for an MRI which showed an abnormal brain function. A CTA head scan was conducted, which showed a subarachnoid hemorrhage due to an anterior communicating artery aneurysm.
Eunice was immediately airlifted to HCA Houston Healthcare Clearlake for an emergency brain surgery to stop the bleeding.

On 25th August, She developed what doctors called an embolization of the aneurysm and a right hemi craniotomy.
She was in a coma in the Neuro I.C.U till her demise on 31st August 2020 at 8.00pm. Baby Samuel in the meantime was placed in Neonatal Intensive Care Unit in Conroe due to prematurity, temperature instability that required an incubator and a specialized feeding procedure. Baby Samuel had an opportunity to be held on her loving moms tender hands though briefly while in the NICU.

Very sad and touching indeed.May the GRACE OF GOD be with the family and friends at this difficult time.It will be well with her soul.She was a strong soldier to hold life into prosperity,live well baby samuel.