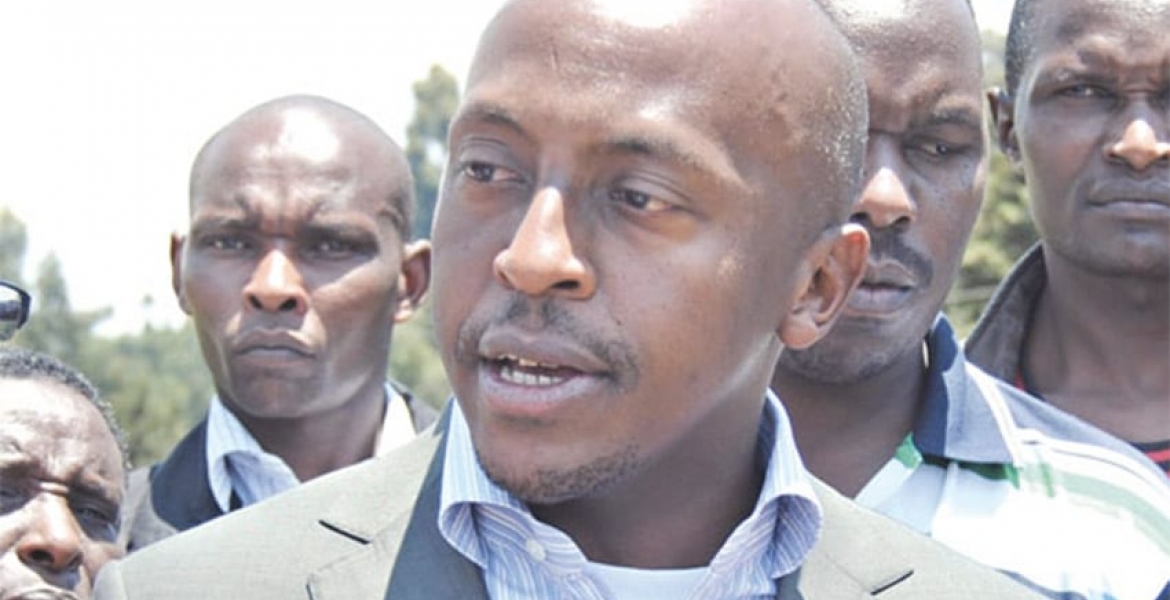 Ndung’u was arrested following eruption of chaos over a dispute for ownership of a multi-billion-shilling estate pitting him against his elder brother Gitahi Gethenji, according to Flying Squad boss Musa Yego.

On Wednesday, four men linked to Ndung’u are reported to have arrived at the estate in one of his cars and began destroying property at the clubhouse. They also gained access to the security management system, according to The Star.

Ndung’u has been embroiled in a bitter disagreement with his elder brother Gitahi over the management of the estate, estimated to be worth Sh20 billion.

Waridi Gardens Estate in the Kitisuru area is home to 55 housing units, each valued at Sh400 million.

Githinji not Gethenji. Stop decorating kikuyu with the wrong spelling.

Exactly Kenya. Because they are replacing i with e then decorate it fully, Gethenje, and we shall totally lose the name Githinji.