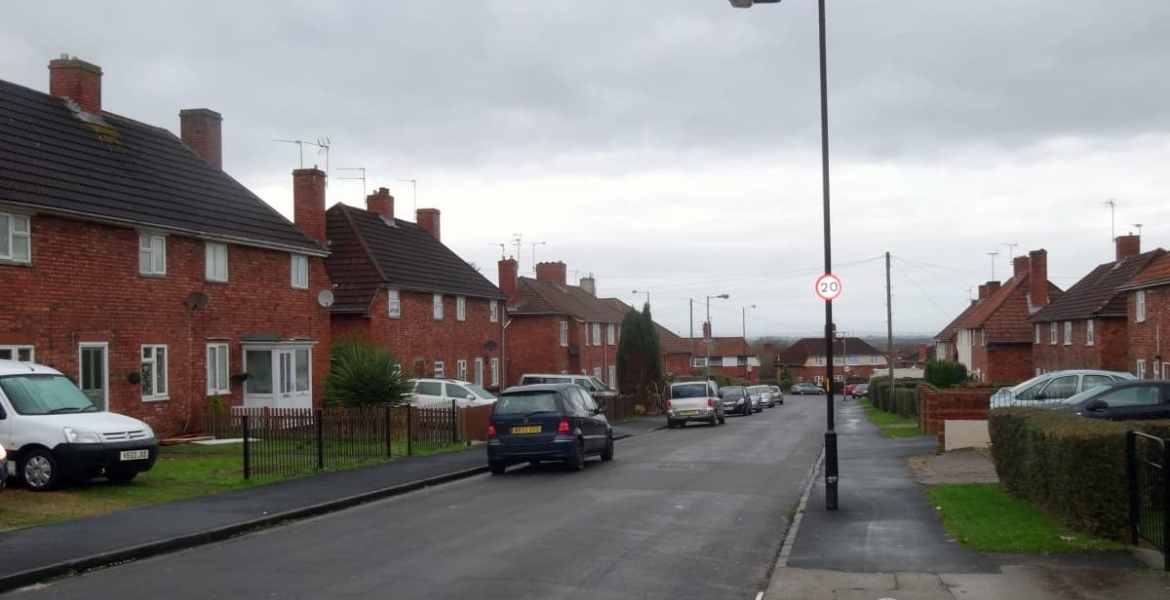 The UK has emerged as a preferred investment destination for Kenya’s middle-class and the ultra-rich, who are buying houses for renting out.

Kenyan buyers are spending an average of £210,000 (Sh30.7 million) on a house in major UK cities such as Birmingham, Manchester, London, Liverpool, and Leeds, according to Britain-based property investment dealer Mark Pearson.

“We are getting a lot of interest from East Africa and predominantly through Kenya. Our average purchase from a Kenyan client is 210,000 pounds,” Pearson told Business Daily.

The realtor also says the number of Kenyans inquiring about homes in the UK has increased, with most of them being business people and middle-class Kenyans.

“We are seeing a spike in a lot of younger middle class or upper-middle-class and not just the ultra-elite as they are aware the world seems to have shrunk a little bit,” he added.

This has been attributed to the rising number of wealthy Kenyans and the low returns on house investments in Kenya, which has forced buyers to look elsewhere.

“We focus where we get a lot of money that is why we are here. Kenya has been doing great and it’s our focus because making money out of a property is a concept that is understood,” Pearson said.

Those seeking to buy houses in the UK are allowed to pay 25 percent of the price with the remaining being paid by a mortgage company or bank. The apartments are located in major cities, making it easier for owners to rent them out.

“At the moment, apartments are delivering much higher returns. We are targeting areas that have a big difference between property price and affordability; places where the prices can grow,” Pearson said.

He added: “One of the challenges that have we have seen in the market is that you can have a comparative property price in Mombasa, as you do for instance in Birmingham. However, you have about 10 times more affordability in Britain since your tenant is on average wealthier in somewhere like Birmingham than Mombasa, which allows the rents to continue growing. The undersupply in those areas sees the property get high occupancy rates and increased rents increase property prices.”

Pearson also disclosed that the UK government offers tax relief of up to £2,500 (Sh1.83 million) to investors on the first investment.

Middle class houses in Kenya look better than this mizee houses in UK.

I dont think Kenyan market has low returns. The problem is KRA.

Good for these ‘investors’ as long as proper audit checks are done to ascertain the source of these funds. Makes no sense to steal from your own country and invest in a more developed country. Why not build in Kenya where urban housing remains a mirage? And where largest world slums dwell? SMH!!

You can easily file a MONEY LAUNDERING private prosecution case in UK if you have information of any of those thugs.You only gather enough evidence that (s)he stole the investment capital in Kenya and leave the rest to a UK lawyer.A Kisumu born thug,Kenyan Somaia was prosecuted and jailed for nine years in UK for conning another man.He had bribed his way to freedom in Kenya but met his match in London.

Good for these ‘investors’ as long as proper audit checks are done to ascertain the source of these funds. Makes no sense to steal from your own country and invest in a more developed country. Why not build in Kenya where urban housing remains a mirage? And where largest world slums dwell? SMH!!

This is a good thing for Kenya because these houses are being bought with corruption money and it can easily be recovered when these individuals are flagged and their asserts frozen. It doesn't make sense for an employee working for KRA or EACC and making Kshs 40,000 a month buying 40,0000K house in UK

Corruption money, you can spend it however you want. But if you worked for your money, get your own attorney, and pay cash. Their taxes and interest will consume all your income from rent and down payment. And don't forget, you will need a management company, which is another nightmare.

But why steal in your country to invest in another country? Return the loots first please!!

Some Kenyans think only majambazi led by thug Ihuru and murderers led by cannibal Raila have the right to loot their money.To me everybody who wish to steal from hungry billionaires can do so if Uhuru,Raila & Co have impunity to steal,grab from you and kill anybody they wish.Some fools were so happy when expired jambazi,shoga/HIV agent,Kirubi told them that 10000 Kenyans will be employed at TWO RIVERS(built with shs 14b.looted from the same matanjiliwenye jaa).The number of daily visitors/customers plus staff does not reach 1000 but all Kenyans are repaying the stolen loans.