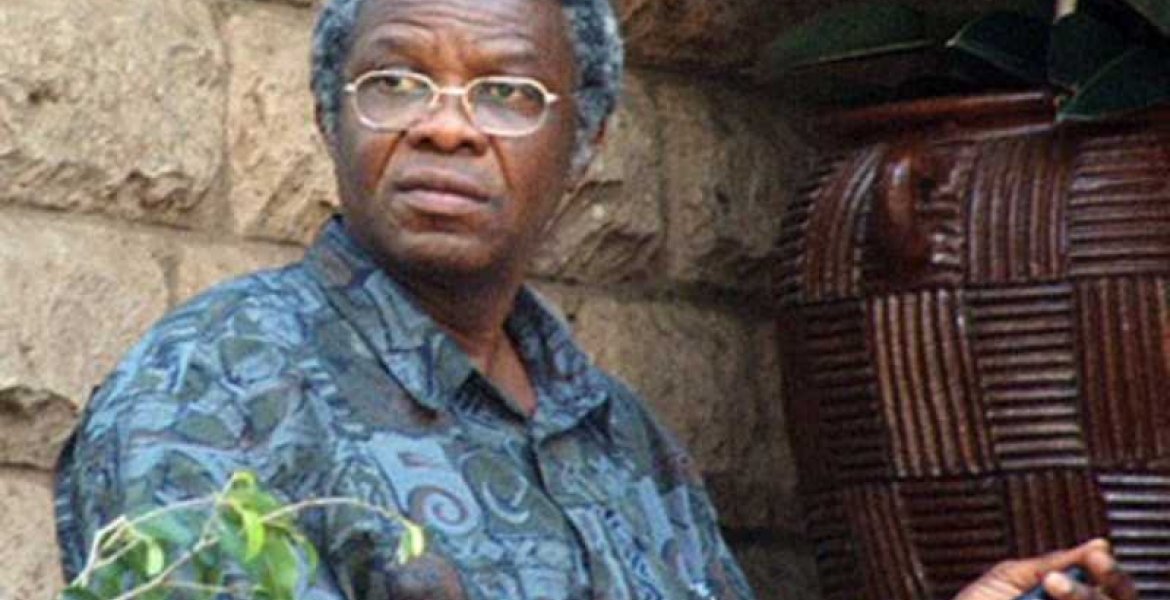 Rwandan genocide suspect Felicien Kabuga has been captured in Paris 25 years after he went into hiding, French authorities confirmed on Saturday, May 16th.

French Justice Ministry said 84-year-old Kabuga was arrested in a flat in Asnieres-Sur-Seine, near Paris, where he was living under a fake identity.

Kabuga was Rwanda’s most-wanted man and the United States government had placed a $5 million bounty on his head.

The businessman is accused of bankrolling militias that butchered about 800,000 Tutsis within 100 days during the 1994 Rwandan massacre.

Following his arrest, Kabuga is expected to be transferred to the custody of the United Nation’s International Residual Mechanism for Criminal Tribunals (IRMCT), where he will stand trial.

Reacting to his arrest, Mechanism Chief Prosecutor Serge Brammertz stated: “The arrest of Félicien Kabuga today is a reminder that those responsible for genocide can be brought to account, even twenty-six years after their crimes. Our first thoughts must be with the victims and survivors of the Rwandan genocide. Advocating on their behalf is an immense professional honor for my entire Office.”

“For international justice, Kabuga’s arrest demonstrates that we can succeed when we have the international community’s support. This result is a tribute to the unwavering commitment of the United Nations Security Council, which established the Mechanism to continue the accountability process in Rwanda and the former Yugoslavia,” he added.

I thought he was hiding in Kenya as reported several years back. Who thought he will be in the So called first World.

And the Kenyan journalist who claimed he was in Kenya are now very busy justifying. If they had done their work, they would have known that his family was in Europe. Their claim was a destruction.

Hiding in France?Wr not fools this guys was bin protected y the french authorities who knew very well he resides there so waache kutubeba unjinga.This so called western world r very corrupt to its knee but we never see it.I remember charles taylor was said ati alipotea from usa prison returned n became president!N rumours says he was realesed made the prezzo by then then he refused to kiss their bam then wakamkunjia taking him to icc???Waafrica i keep saying wr brainwashed n big fools by the mzungu.