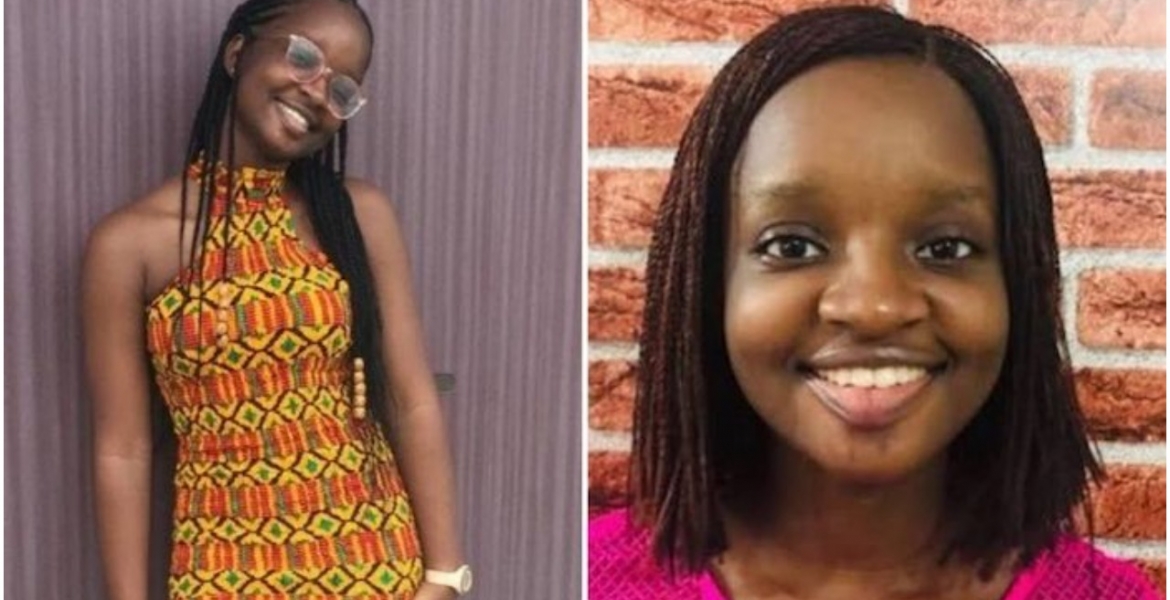 Victory Yinka-Banjo, a 17-year-old Nigerian student has received 19 full-ride scholarship offers worth over $5 million from leading US and Canadian universities.

The scholarship offers for an undergraduate program came from Ivy League schools including Yale, Princeton, Harvard, and Brown.

Other US universities that have offered her a scholarship are Massachusetts Institute of Technology (MIT), Stanford University, Johns Hopkins University, and the University of Virginia.

Victory, who attended Princeton Schools in Surulere, Lagos, told CNN that she did not think that any of the schools would accept her when she applied.

“It still feels pretty unbelievable. I applied to so many schools because I didn’t even think any school would accept me. Their admissions processes are extremely selective. They only accept the best of the best. So, you can imagine how, on a daily basis, I have to remind myself that I actually got into these schools. It is surreal!” she said.

She is the daughter of Chika Yinka-Banjo, a senior lecturer at the University of Lagos, and businessman Adeyinka Banjo.

Victory rose to fame last year after she scored straight As in her West African Senior School Certificate Examination (WASSCE).

Last year, the University of Cambridge International Examination (CIE) ranked her as the “Top in the World” in English as a second language (speaking endorsement).

Victory scored six As in the Cambridge IGCSE exam and 1540 out of a possible 1600 in the Scholastic Assessment Test (SAT), required for admission into US universities.

“They [the universities] have made me truly feel proud about the hard work I have put into several areas of my life over the years. I am slowly beginning to realize that I deserve them,” she said.

She added: "I am still doing research on some schools that are at the top of my list, like Stanford, Harvard, MIT, Duke, Johns Hopkins, and just trying to compare and contrast all of them thoroughly.”

Congratulations to her! Sounds very mature & realistic in her expectations! Wish she will consider adding another major though!

Congratulations Lady...There is certainly a correlation between academic achievement and the environment one is raised in. For sure to have amother who is a senior lecturer at a university,and a father for business man is apretty good environment to be raised in. This truism underscores why whites on the average score 100 points over blacks in USA,on SAT .Historically they have been privileged.

Absolutely so proud of her. Well done child, you do the village proud! In this case, please let's not let colourism/race/nation or continent overshadow her achievement, she did exceedingly well. Period.