Damon Weaver: Child Reporter Who Interviewed President Obama Dies at the Age of 23 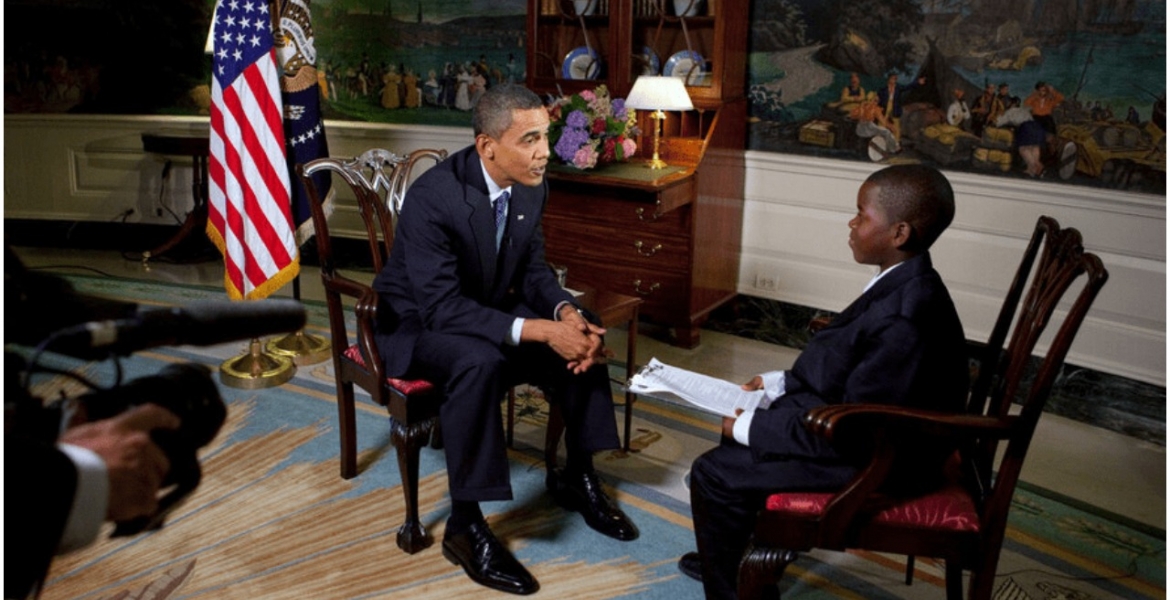 A child reporter who hit international headlines after interviewing former US President Barack Obama in 2009 has died.

Damon Weaver passed away on May 1st aged 23, according to the Palm Beach County medical examiner. The cause of his death was not revealed.

“The Weaver family announces the passing of Mr. Damon Lazar Weaver AKA “BAMA” of South Bay, Florida. We do ask that you keep Mr. Weaver’s family in your most sincere prayers,” Brown & Bussey’s Funeral Services said in a Facebook post.

Speaking to The Palm Beach Post this week, his sister Candace Hardy said, “He was loved by everyone. No matter if it was a stranger, his mom, or a family member, he was just a ball of light with so much energy. He was always positive, always had a smile on a face and he was always a joy to be around. He left an impact on a lot of people.”

At the age of 11, Weaver was picked to interview President Obama at the White House about education.

“I would like to be Wolf Blitzer,” Weaver told Time Magazine in a 2009 interview.

The deceased graduated from Royal Palm Beach High School in 2016 and went on to graduate from Albany State University last year.