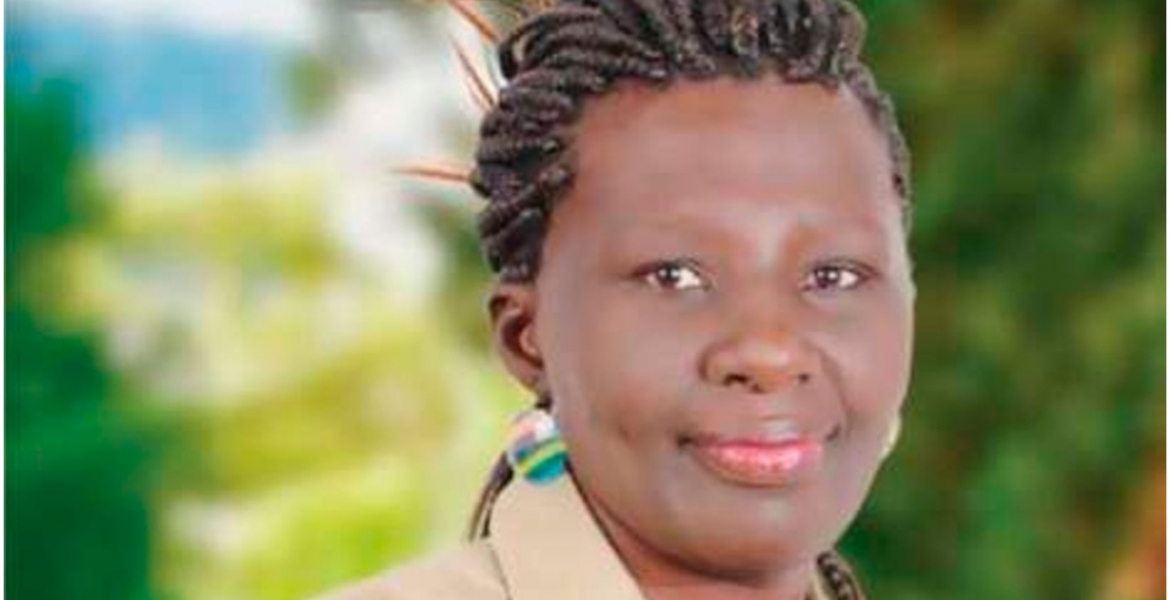 Kenyatta National Hospital (KNH) is on the spot for burying a woman’s body without her family’s consent.

Sabenzia Killong’s family had unsuccessfully searched for her since December last year until last week when they discovered that she was buried in a mass grave at Lang’ata Cemetery.

Initially, KNH denied that the deceased had been admitted to the facility but on Sunday, the referral hospital’s management admitted she was hospitalized and died there.

KNH CEO Dr. Evans Kamuri in a statement said Killong was admitted to the facility but under a different name, adding that she died on December 28th.

“We would like to clarify that the deceased was admitted to the hospital under Sabenzia Kilong and not Spencier Kilong. Despite our best efforts, we could not trace Sabenzia’s next of kin at the time of admission and throughout her treatment,” he said.

Kamuri said the hospital followed the Ministry of Health guidelines under the Public Health Act Cap 242, which recommends that a body be removed from the mortuary within two weeks and disposed of.

“The Public Health Act Cap 242 allows hospitals to dispose of unclaimed bodies after 10 days. However, KNH extends the waiting period by 11 days making it a total of 21 days,” the statement added.

KNH said Killong’s body stayed at the morgue for four months and was released for burial on April 27th.

“We understand the immense loss and emotional toll the death of a loved one causes, and we would like to extend our sincere condolences to the family of Sebenzia Killong. While we remain open and invite any further information, at present all indications are that the hospital followed all due procedure in admission, hospital care, farewell admission, and finally burial of this patient,” the hospital added.

The family from Bungoma is demanding answers from the hospital, saying they expected a remorseful response due to the trauma they have subjected them to.

“We, the Killong family have received a media response from the Kenyatta National Hospital concerning the sickness, death, and burial of our late daughter/sister Sabenzia Chepkesis Killong, commonly known as Spe, Sape, or Spencier, with shock and disbelief,” said Brian Killong.

“We visited Kenyatta several times looking for her both manually and in their records and they told us that they did not admit anyone by that description,” he added.

Things changed after the Directorate of Criminal Investigations (DCI), who were investigating her disappearance, traced her phone to the hospital.

The phone had been stolen by a patient who slept next to her at the hospital’s ward. The suspect admitted to taking the phone from Killong after she suspected that she had died in the bed next to hers.

It is this information that helped the family to discover that their kin died at KNH and was buried at Lang’ata Cemetery.

"We want to be given the body of our daughter to be laid to rest in a decent send-off. After that we will take the next step," said George Killong, the woman’s father.

Terrible.How many Killong were at KNH at the time?Well the KNH staff is said to have followed the correct procedures,but I wonder if the procedure include not doing a cross reference of names to see how many have similar last names within a specified date,or dates.
Could n't the hospital offer helpful suggestions such as,"we see Spencier Killong,but not Sabenzia.Could she be one and the same?"

I wonder as well. How many have Killong as a last name?
Could have used the date of birth along with the last name and see if there is a link. The first order of operation is to deny, then deny some more, then cover up.

Somebody wanted their palms greased. No other explanation