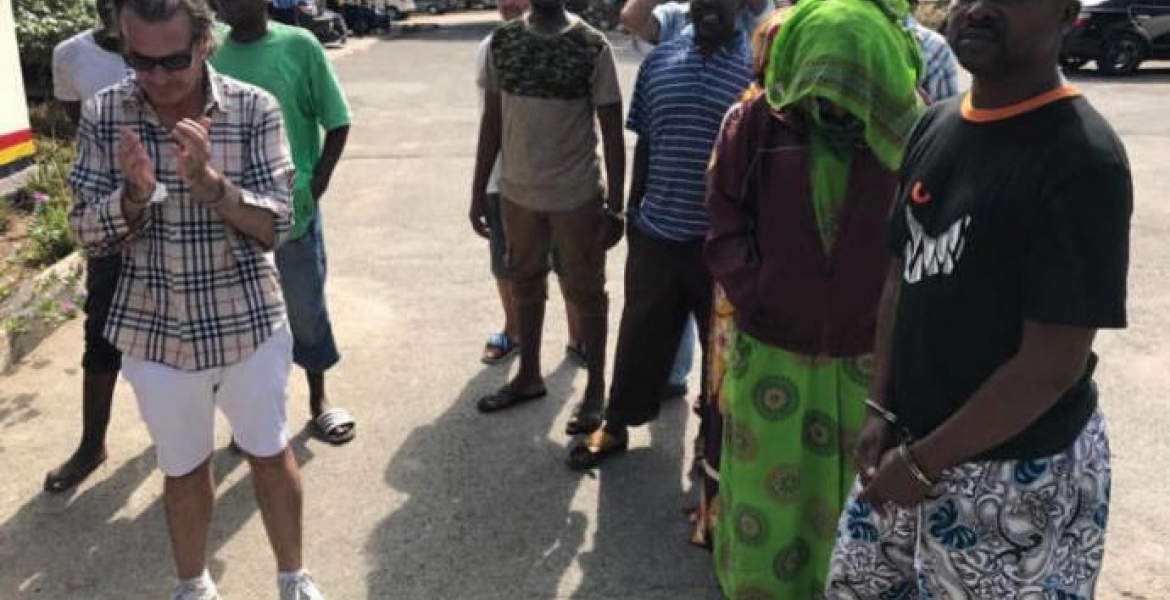 The Kenyan government on Tuesday deported three Italian nationals arrested in a drug trafficking swoop at the Coast last week.

The three, Mario Mele, Leone Alberto Fulvio and Stephano Poli, were wanted in Italy for various crimes, and were on Interpol’s Most Wanted list. They were arrested along with eight Kenyans for being part of an elaborate drugs syndicate in Mombasa and Malindi.

“We have handed the three for deportation to their home country where they are wanted for various crimes that they committed before escaping into the country,” said Hamas Massa, head of Anti-narcotic unit.

Mele is wanted in Italy to face charges of tax evasion and fraudulent bankruptcy amounting to 17 million Euros. Leone is on Interpol’s Most Wanted List after fleeing Italy to Kenya in 1993 to avoid an 8-year jail term for organized crime. He acquired Kenyan citizenship in 2009. Poli moved to Kenya in 2016 to escape jail after he was sentenced to 10 years in prison for fiscal fraud and fraudulent bankruptcy.

Were they deported or extradited. Reporters need to know the difference.

So evidently Kenya is the 'safest' place to be for the fugitives and criminals? Mid boggling that the drug barrons were rewarded with Kenya's citizenships so they can mess up our youth? So what happened to the 8 Kenyans who were colluding with them; catch and release after TKK?