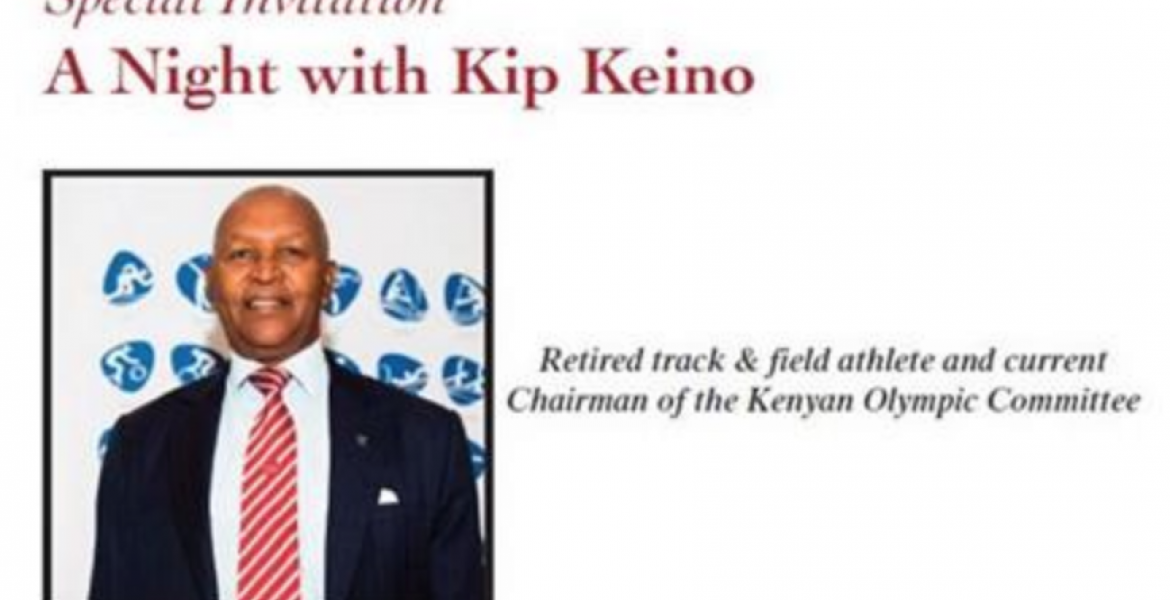 Kipchoge Keino will speak with Kenyans living in the U.S.  on  Saturday, September 17th 2016, with a Complimentary Dinner and Q&A.The event will be at  Eagle Rock Resort in Hazleton PA.

Only a few spots left! Reservations will be awarded on a ﬁrst-come, ﬁrst-serve basis. If you are interested, act now and book your tour when conﬁrming your reservation: (888) 701-5777 or referral@eaglerockresort.com

Live Entertainment from John Mucheru, aka “ManMan-One Man Guitar” started his musical career in the mid 80s soon after attending the Kenya Conservatoire of Music in 1990-93.

He formed the group Black Stones in 1995 but soon broke away to form his One Man Guitar and started performing at high end events in Nairobi and its en-virons in 2000.

He was regular performer at corpo-rate functions, wedding parties and clubs and had a regular gig at Blue Post Hotel in Thika.

In 2007, he relocated to the US. Based in Pennsylvania, John been performing gigs not only in PA but the larger Tri-state area as well.

Be ready to tell us what happened in Rio.