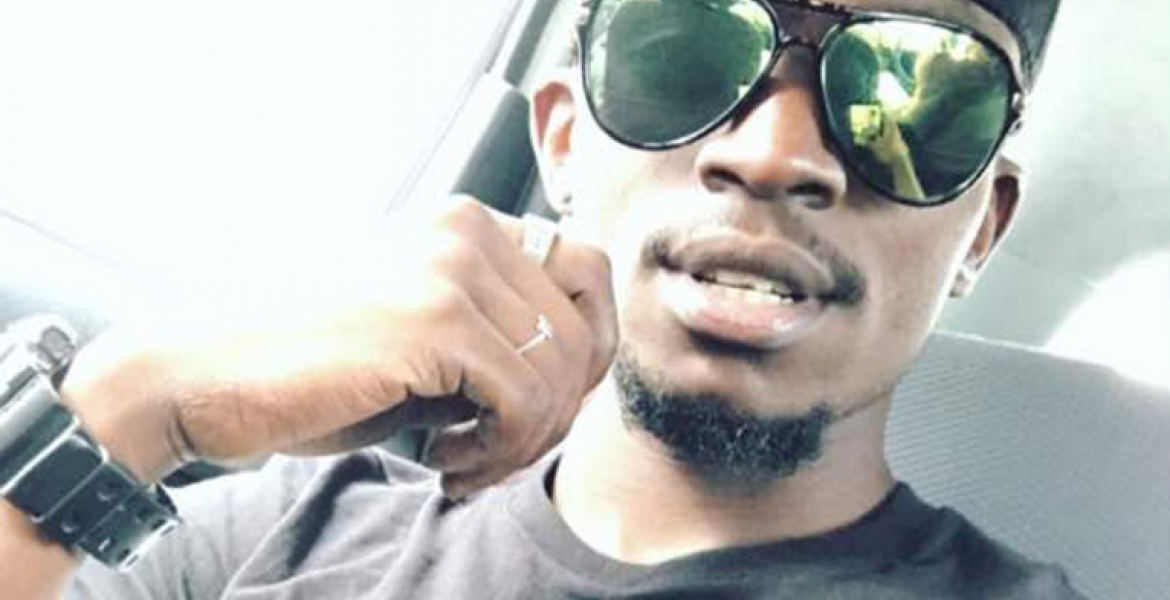 The family of a Kenyan man who died after falling down a waterfall in Malaysia is appealing for help to secure the release of his body from a morgue in Langkawi.

27-year-old Kamundi Valentine Muthomi, a member of Black Blingers dance group which scooped Sakata Dance Season 3 competition in 2012, died while taking a bath at the Telaga Tujuh Waterfall in Langkawi on November 21st.

“Seven firemen including an EMRS unit were dispatched to the location. The victim’s body was taken down on a stretcher before being handed to the police for further action,” he said.

Muthomi’s father, Thaddeus Kamundi said his son passed on while on holiday with his Russian girlfriend and Sh2.5 million is needed clear the mortuary bills and fly the body to Kenya for burial.

“The problem we are facing is that there is no Kenyan person in Langkawi or Malaysia that we know, who can collect his body,” Mr Kamudi told eDaily.

Mr Kamundi said the family will be forced to travel to Malaysia to collect their son’s body and fly it to Kenya for burial, since they don't know any Kenyan citizen in Malaysia who can swear an affidavit and collect the body.

“My son’s girlfriend is very devastated. She says she wants to come to Kenya to meet us, and attend the burial. Legally, she cannot sign an affidavit to collect Muthomi’s body. We’ve also spoke to her parents, who have assured us of their support during this trying time. They pledged to support their daughter if she chooses to live with us in Kenya,” said Kamundi.

Muthomi will be laid yo rest at his family’s rural home in Gatunga, Tharaka Nithi County.

Yes we may not have a Kenyan in Malaysia, but I hope his Russian Girlfriend Can Do Whatever She Can to Meanwhile Contact the Kenyan Embassy in Malaysia (if there is one).

There is a Kenyan Embassy in Kuala lumpur, Malaysia.

RIP to the kenyan fellow. But the circumstances around his death are very suspicious. I dont trust wazungus (the phrase "not all that glitters is gold" applies to them). This guy may be a victim of foul play