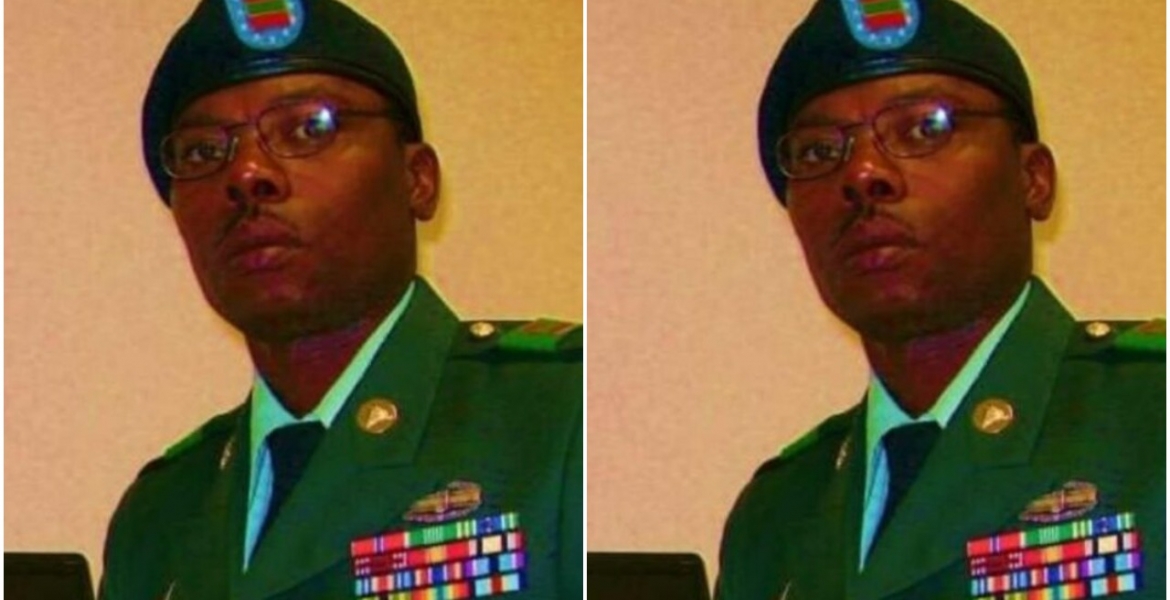 The Kenyan community in New Jersey is mourning the death of one of their own Micah Nyaenda Oirere.

Oirere, a former US Navy officer died after a long battle with post-traumatic stress disorder (PTSD).

He was found dead inside his apartment in North Plainfield on April 21st by a neighbor and his body was moved to Scarpaci Rosa’s funeral home.

Owing to its condition, his body is thought to have lied lifeless in the house for more than three days.

The deceased served in the army before he was discharged on health grounds and had been in and out of hospital since then.

Oirere was taking care of himself even though he needed a carer but with his caseworker, he managed all odds through the years.

Family and friends are presently making plans to have Oirere accorded a decent send-off.

May you RIP MICAH. Thank you for serving our country to the best of your ability. Sorry for the struggles you faced alone. I’m sorry you had to go through PTSD. May god bless you always. Sleep well my friend. Amen

Is there a gofund me for his funeral expenses?

I wish you the best

I wish you the best

We are are so sad for the loss of our uncle, father, brother and friend. We have a whatsapp group in arrangement for the burial https://chat.whatsapp.com/JLXqnLLEUTz0IR9PL3sgLV join the group for further information and for contribution towards the funeral.

Rest easy big man you are the strongest individual i ever knew .we will miss you fly with angles.family is in the push to give him a sendoff he deserves .please join the whatsapp group above as mentioned by Rael to meet the huge bill we face.thanks in advance good people.

Aiii Pole sana ndugu! To have to . leave your homeland, fight for wazungu, halafu ukigonjeka wanakuacha pekee in PTSD and even after death no one found him for 3 days. Jameni..what is this?? That social case worker should be fired, his psychiatrist sued and that home care shut down.
Young Kenyans dont go enlist for the army as a foot soldier. Mutawekwa mbele na risasi, if you are injured, you left hanging solo. I have a neighbor from Africa, jamaa has seen things most people dont even see in movies. Wenyeji get better perks mwisho ya vita. Wewe you will be lucky if you come out intact.