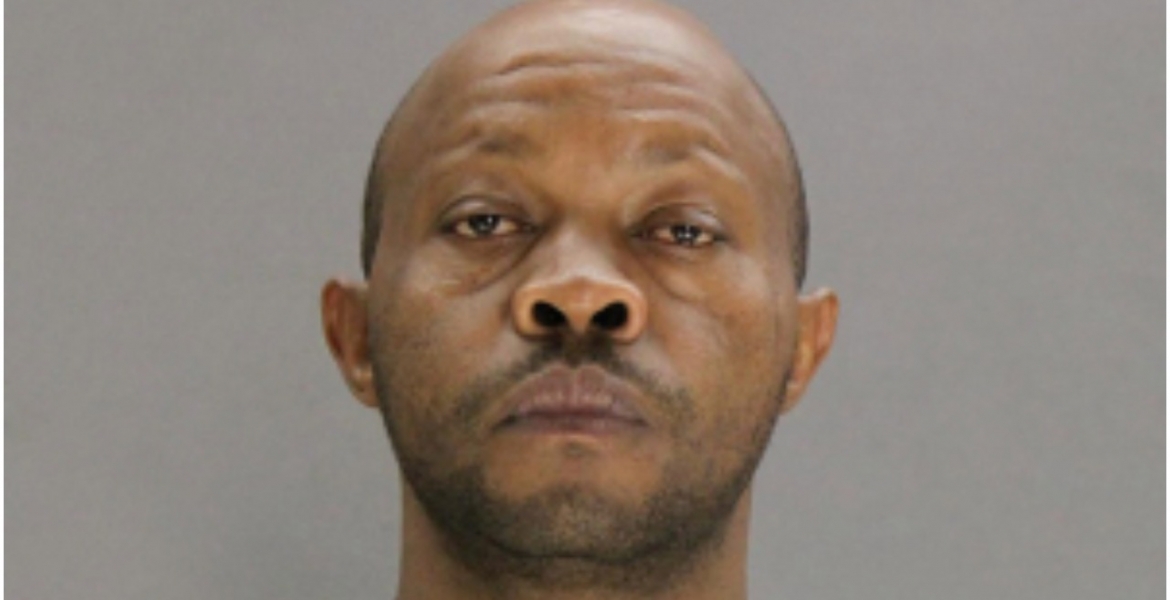 Dallas County District Attorney John Creuzot on Thursday confirmed his office will seek a life sentence instead of the death penalty.

Creuzot had in 2019 filed paperwork intending to seek the death penalty for Billy, but that changed following a recent meeting with the families of victims, according to CBS 11 News.

Billy, who is accused of killing numerous elderly women at assisted facilities in Texas, is facing 18 capital murder charges while civil suits accuse him of murdering eight more women. He is accused of smothering or suffocating elderly women in senior living facilities to steal their jewelry for sale online.

The 49-year-old is alleged to have posed as a maintenance worker or healthcare provider to gain access to the apartments of elderly women in Dallas and Collin counties.

Investigators reportedly found jewelry, cell phones, and other belongings of the victims in Chemirmir’s apartment when it was searched in 2018.

Chemirmir is being held at the Dallas County Jail after he was unable to raise $11.6 million bail and has maintained his innocence.

“It seems like every unexplained death they come up with, they’re pinning on him. If you look at all of it, it doesn’t stand up,” Hayes told the Dallas News.

They should deport him to go and
kill negroes

@ROOTEN why deport what is the difference between a black white or yellow person . Life is life like it or not we are all from one woman only chinese who do not agree . but DNA of living persons today leads to a black woman who was from North Kenya

Negroes given OPPORTUNITY are very EVIL to OTHERS and even their own is much worse..THEY DESTROY THEIR OWN WITH A BLINK OF EYE NO MERCY

Try another line -this one is played out.

He will remain like one of the best serial killers of all times besides Jack the ripper who was never caught.
But they will milk the story and make millions in a movie.
Bottom line is for any unsolved murder in DFW AREA in any nursing home ,they will plant on him.

I am not sure how to interpret your Post. Most of these posts are trash anyway. My mother was his victim and my life will never be the same. He is evil and he made it his job to murder and steal. I will continue to pray for him. Nothing can bring my mom back. The Holy Spirit can change people and their hearts - Maybe that’s wishful thinking in hopes of many confessions…

People in general have to be more careful and realize that there’s so many families and grandchildren that Google this stuff and read it…..It makes our children distraught and they do not have the maturity to understand…. Think before you post stupid stuff please.

Guys I’ve been kidnapped at a hospital in Tulsa, OK. My name is Victor Ndiritu. Send help when you get this.

Are you in Hospital (kidnapped); which hospital.

why not call 911? pole lakini..are they looking for ransom?

They must know you are very rich or your family . how did you get to send this msg if 911 is a big deal . stop playing with our minds Idiot

Sounds like a scam. Why not call 911? Which hospital?

You can just see from his looks that he is a psychopath. He should be jailed for life