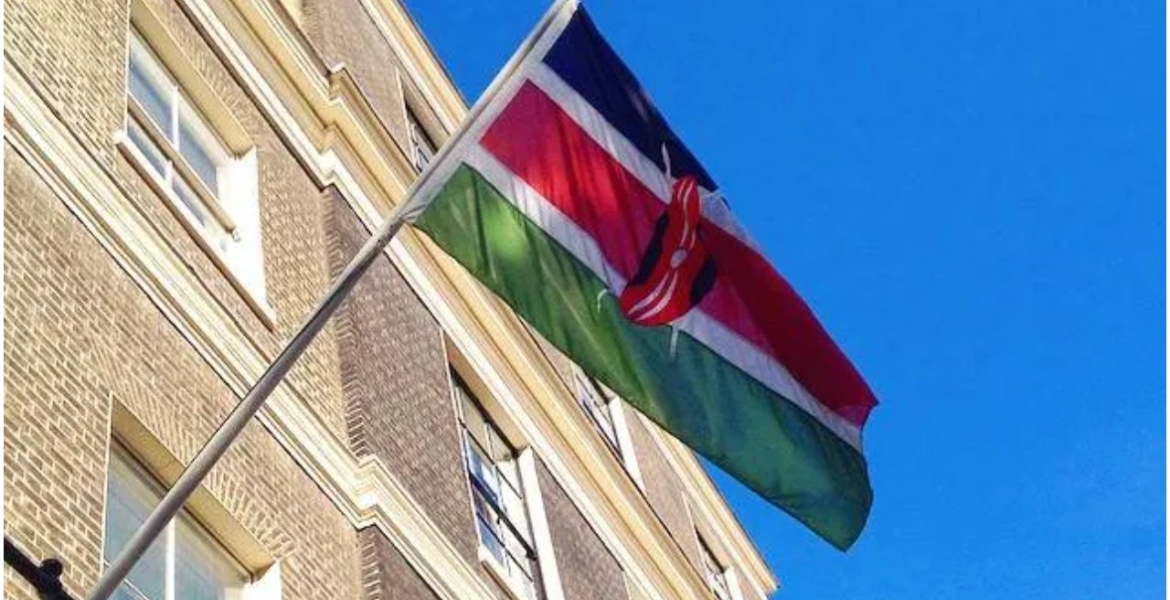 The government has defended its decision to spend millions on rent in New York despite the official residence of Kenya’s permanent representative to the UN being vacant for 10 years.

The Ministry of Foreign Affairs on Friday said it opted to lease another property after realizing it would be costlier to renovate the ambassador’s dilapidated residence.

“Over the years, the property fell into disrepair and eventual dilapidation due to lack of a funded maintenance plan, obsolete systems of plumbing, heating and cooling which resulted in high maintenance costs,” the ministry said in a statement.

The foreign office indicated that a bidder in a failed tender floated in the 2014/2015 financial year quoted up to Sh300 million to refurbish Kenya House, which was constructed in the late 1970s.

“At that price, the refurbishment of the residence would not be economically viable,” the ministry added.

Auditor General Nancy Gathangu in a report noted the ambassador resides on a leased property whose annual rent totals Sh23 million, translating to about Sh2 million per month.

Further to this, Kenya’s mission in New York spends Sh120,000 on maintenance of the unoccupied house and Sh868,000 on utility annually.

The ministry also explained that the house is far from the office (23 kilometers) and is prone to extreme traffic jams (about two hours).

“In addition, the character of the neighborhood has transformed, and this has become an unsuitable location for an ambassador due to subdivisions and development of high rise apartments,” the ministry stated.

The Raychelle Omamo-led ministry noted that the property is currently used to host diaspora events, seminars, and conferences which taxpayers would pay a high cost to hire venues.

“The mission is considering temporary leasing of the grounds as we await allocation of an adequate budget for redevelopment.  A few proposals for leasing out the grounds are under consideration,” the ministry said.

It cited a public works inspection report that concluded that renovating the property would be uneconomical.

“Public Works Department said the property had ceased to be suitable and recommended disposal of the same.  This report was forwarded to the National Treasury requesting approval to dispose of the property,” the ministry said.

The Treasury advised the foreign office against selling the property, having been acquired strategically in the 1970s and is an important asset for the country.

Treasury instead recommended redevelopment with apartments for the staff or revenue generation.

The ministry stated that budget constraint has made it impossible to proceed with the recommended redevelopment or purchase of another residence.

“The budget availed has been utilized to carry out comprehensive renovations of the staff houses as well as the Chancery,” the statement read.

According to US standard the house build in 1970s is not too old. People live in house that were build in 1900s and still in good shape.

Then sell and buy a New one .So stupid this country make me sick . Am sure there is money exchanging hands

That's Exactly what I was THINKING😇.

It's an Old cow they Shamelessy like to Milk and Bilk.

Not sure why they can't just sell their current house and buy a nice piece of property in Westchester-it's really not that far from the city - and build a new ambassador's mansion that checks all the boxes. As for distance, based on the hours these missions keep and the fact that the ambassador has a driver, 1 hour is really not much. That's just the cost of living in a large city.

Wait and see. It will eventually be sold silently. A 1970 house in New York should be structurally in good shape. Most buildings were built in the 1900s and they are still good. This building needs just a few renovations in the bathroom and kitchen.

"Auditor General Nancy Gathangu in a report noted the ambassador resides on a leased property whose annual rent totals Sh23 million, translating to about Sh2 million per month."

"The foreign office indicated that a bidder in a failed tender floated in the 2014/2015 financial year quoted up to Sh300 million to refurbish Kenya House, which was constructed in the late 1970s."

Licilici, I agree with you 100%. There must be an ongoing corruption with renting than renovating. The monthly way of corruptly collecting dues from rental is more than the corruption that can occur only once on renovation. In other words this is a monthly corrupt business. We all know to renovate the old amenities in a 1970 house, one requires to only do the bathrooms and the kitchen.

SERIOUSLY, KENYA has alot of MONEY, if only it was well managed. We wouldn't even need loans from IMF,WORLD BANK or CHINA.