Suspected Kenyan Pedophile Extradited to the UK to Face Charges 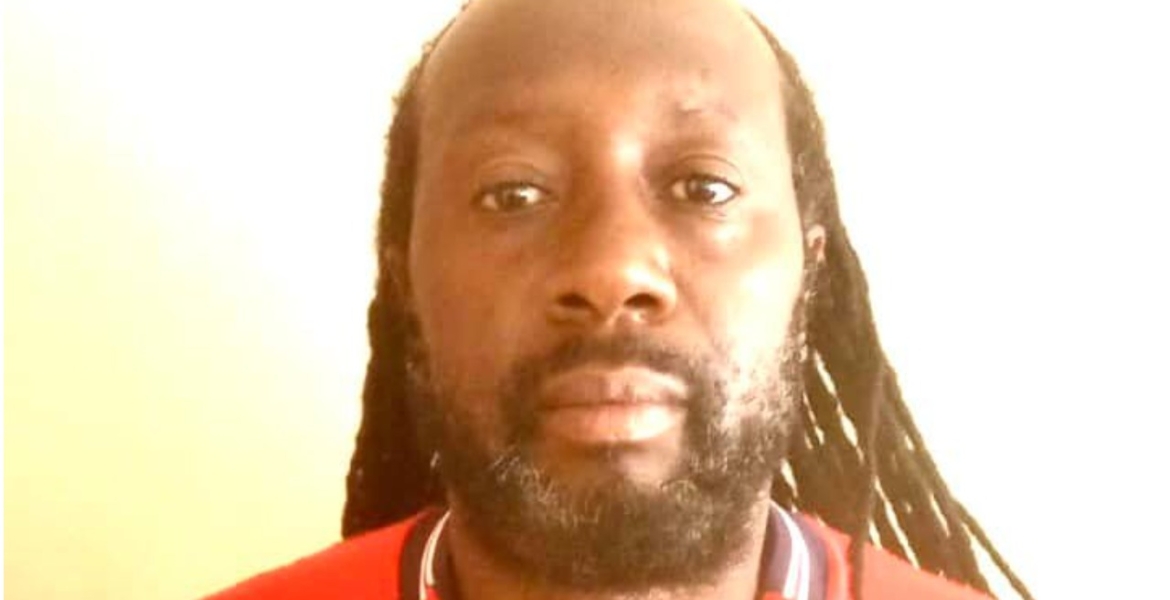 A Kenyan fugitive wanted in the United Kingdom for sexual molestation of minors has finally been extradited to the European country to face trial.

Anthony Kamau, alias Anthony Kinuthe alias Anthony Kinuthia Kamau, had been on the run for two years after jumping bail in the UK before his arrest in Nairobi by detectives based at the DCI’s Transnational and Organized Crimes Unit (TOCU) on June 17th.

He is wanted at the Chelmsford Crown Court of Great Britain and Northern Ireland, to answer to charges of sexual harassment of minors, according to the Directorate of Criminal Investigations (DCI).

The suspected pedophile is reported to have sexually assaulted underage girls within an 11-year period from 2005.

He was also charged with four counts of engaging in a non-penetrative sexual activity with one girl and another count of inciting an underage girl to perform a sexual act in 2019.

On June 20th, Chief Magistrate Wendy Kagendo granted an application by the Director of Public Prosecutions to extradite Kamau to the UK.

The suspect did not oppose a request by the British authorities to extradite him to face trial over seven sexual offenses with three children in the Chelmsford Crown Court.

"I am willing to travel to the UK to clear my name," Kamau told the court.

He will have to 1st "clear" his name over "Jumping Bail". But anyway:
How old were the Under-ages? Give us a Clear picture; Police!!!

@Msonobari,they must be witholding more information for some reason.At best he it a fugitive,at worst achild molester...
Believe it or not,some fathers have been in trouble for bathing their young girls.In most of such cases it's usually a fabricated lie by abitter spouse,or ex. See if the picture was clear, i would not be extending my imagination that far...and Iam sure others have done same.

He should just check with R Kelly how this will go.
Time to play is up in this streets!

R. Kelly was Used, and has Been being Used up to Him being Imprisoned recently. And these so-called "Underages" are Still going to Cobtinue lying and "illegally" Zero in onto his Bank accounts. He needs PRESIDENTIAL pardonI suggest.

Eti what are their ages? 🤔...18 and below in many western countries is a big fat NO NO. I highly doubt one will be labeled a pedophile and such without having perpetrated or doing some egregious things to someone in that age group. Although some people get wrongly accused by mafinyo and what have you. There are some other men and women alike who enjoy molesting the young. A time to pay the piper shall come.

Where there is smoke, there is fire.