I Have Packed My Bags, Miguna Miguna Says as He Celebrates Ruto’s Victory 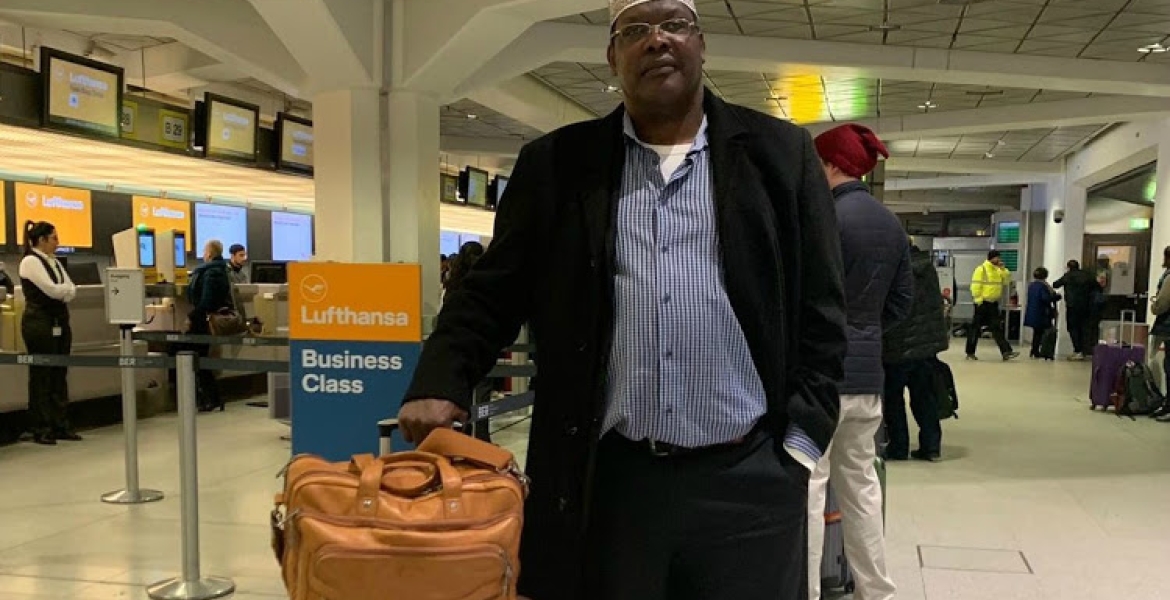 Kenyan-Canadian attorney Miguna Miguna has celebrated the election of outgoing Deputy President William Ruto as Kenya’s fifth president, saying he is ready to return to the country.

Miguna, who was deported to Canada in 2018, says he is confident that he will be allowed back once Ruto is officially sworn in.

“To all patriots: Relax. Thanks for the solidarity. Yes, I've packed my bags and I'm ready. But before I can take my flight back home, William Samoei Ruto must first be sworn in as President, the red alerts lifted and my Kenyan passport renewed. See you soon. Cheers!” Miguna wrote on Twitter.

Miguna, who backed Ruto’s presidential bid, urged the president-elect to “govern with a focus on the rule of law and principles of constitutionalism.”

“The President-Elect, @WilliamsRutoYour acceptance speech was magnanimous and statesmanlike. Govern with a focus on the rule of law and principles of constitutionalism. Avoid tribalism, sectionalism, cronyism, nepotism and other forms of maladministration. Good luck. Viva!” Miguna added.

Miguna should stop lying to Kenyans. He a William Ruto campaign employee.

Miguna is an IDIOT.

You are a piece trash Miguna Miguna. You are Ruto are just useless fools.

It’s your motherland too, go and have a good time

Miguna is not going to Kenya anytime soon.

Just remember Raila is a hypocrite.

Miguna is now a conman too.