Where Are Kenyans in the US? Questions Asked as Search for Missing Irene Gakwa Continues 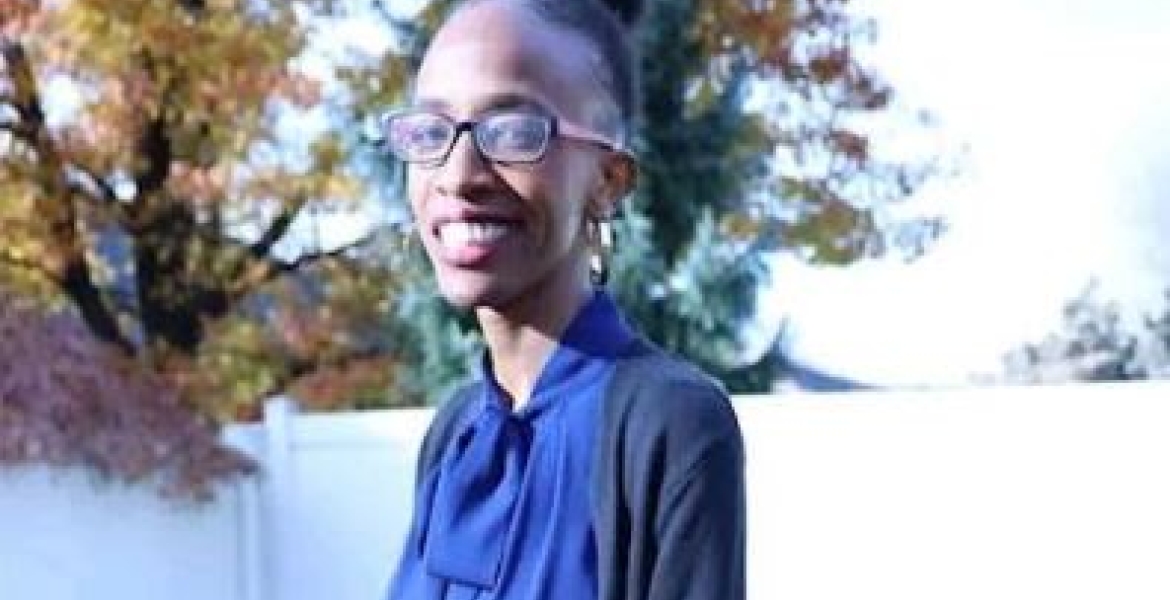 Even as the search for Irene Gakwa continues in Wyoming, her Kenyan compatriots in the U.S have been criticized for not actively participating in the search mission.

Michael Kirkland, a resident of Wyoming, feels Kenyans in the U.S should employ the same energy they use on social media to assist in finding Irene, who has been missing for seven months.

“I just see them making a lot of noise on social media rather than use the same energy to figure out the whereabouts of their compatriot. This is wrong on so many fronts,” Kirkland told KSN News on Sunday.

She added: “It is a shame that it is American women–and white American women for that matter–who have taken the lead. Where are the Kenyans for goodness sake?” 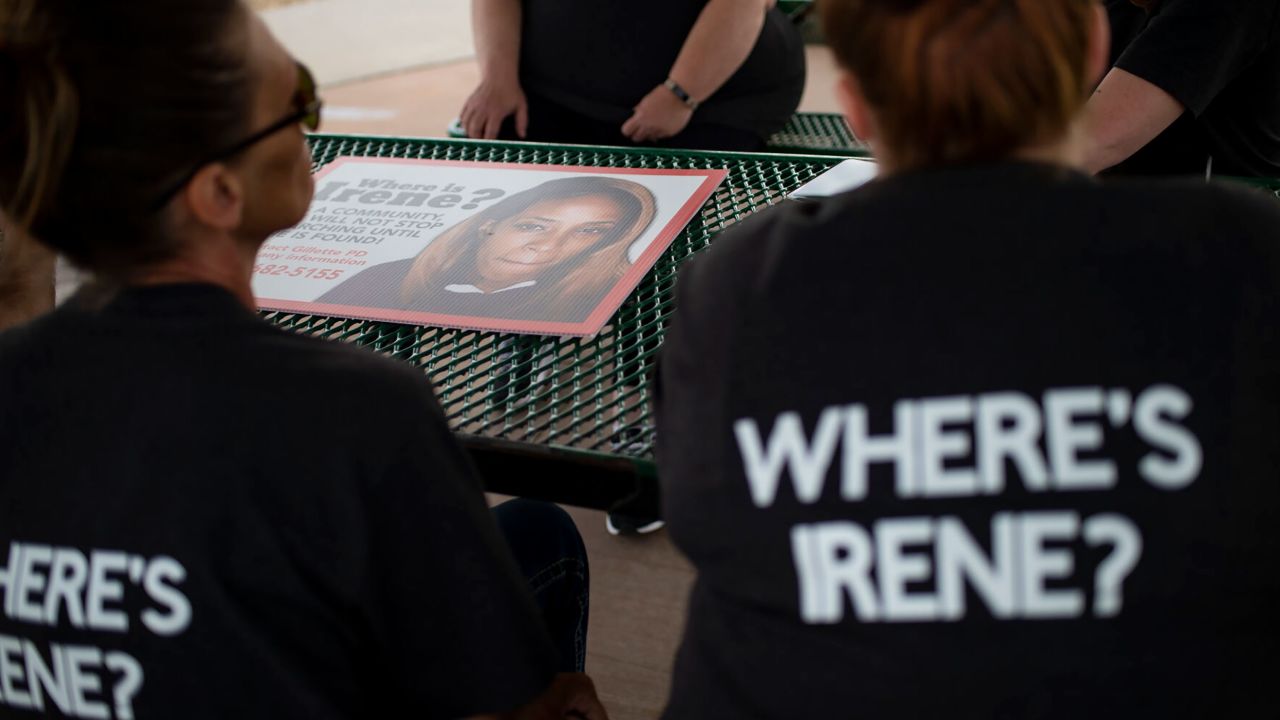 Irene, 32, has not been heard from since February 24th when she had a WhatsApp video call with her parents who live in Nairobi, Kenya.

She emigrated to the United States in May 2019, hoping to launch a career in nursing and first settled in Idaho, where she lived with her brothers Chris Munga and Kennedy Wainaina while attending classes. 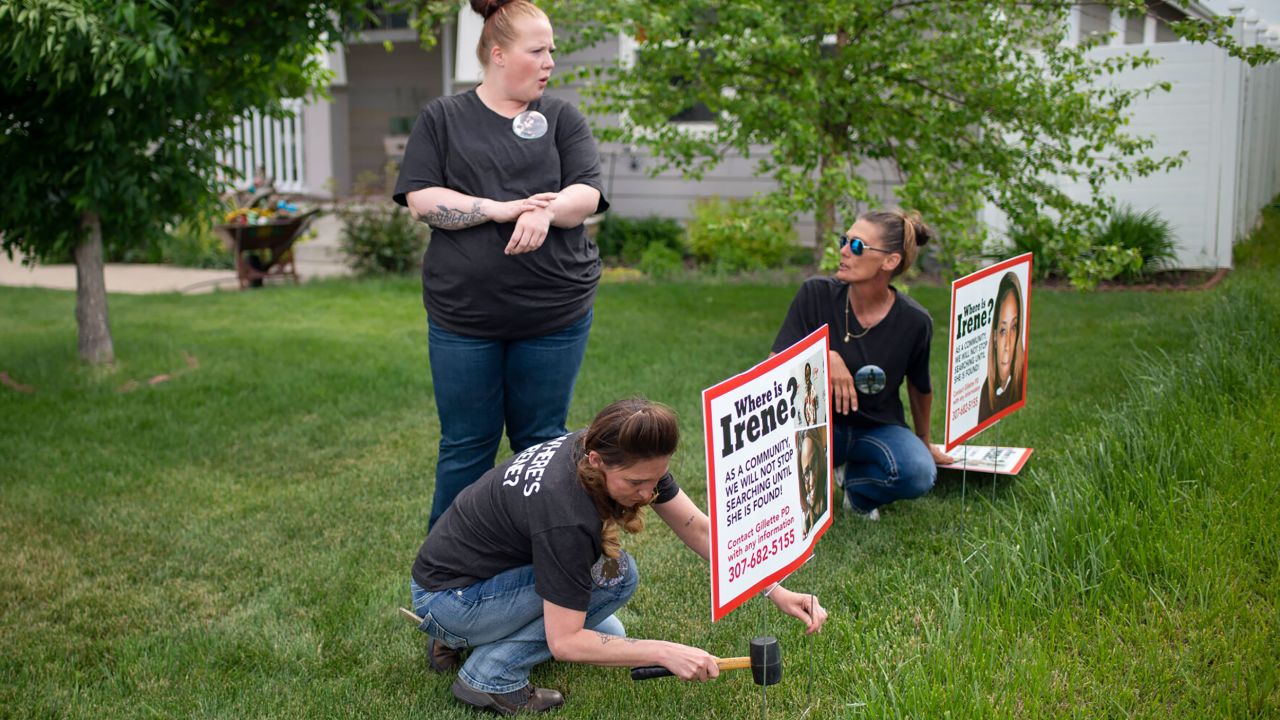 Stacy Koester, a resident of Gillette, has been organizing searches with a group of local women since April even though she did not know Irene in person. She organized a search with horses that specialize in human decomposition, used cadaver dogs, and covered hundreds of miles.

“There’s a lot of vast open country and one main road may have 50 to 60 side roads, twists and turns. So, it’s covering the areas and making sure that you don’t go over those same places repeatedly,” Koester told NewsNation last week. 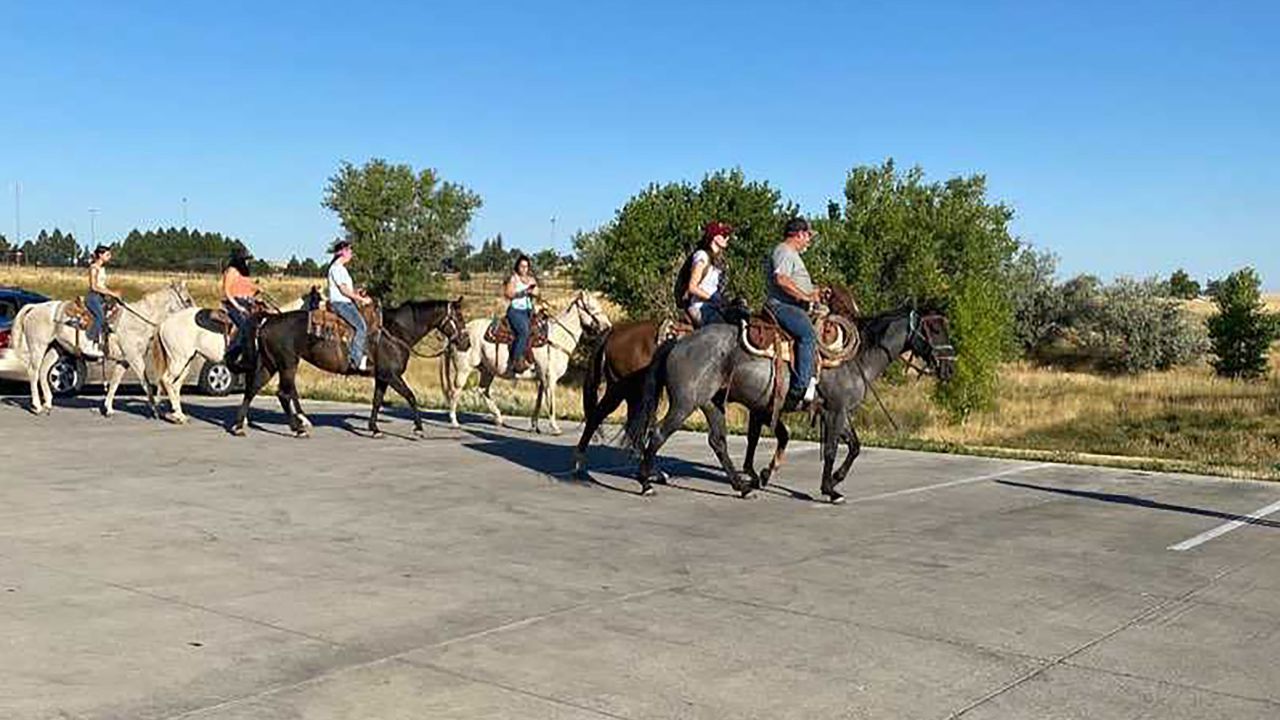 Kirkland's attack on Kenyans here is unmerited.The case is in the hands of the police.What more could they do?What exactly does "employ the same energy" mean?Are we supposed to hire PIs? Unfortunately, Michael seems to think that" more energy " leads to finding the Kenyan...Iwish...
USA with slightly over3,670,000 million sq.miles is Kind of hard to trace anybody especially if you are not a sleuth.
So Michael Kirkland, please tell Kenyans what they are not doing.Moreover, this is a human issue. Granted your own usually shows more concern, every human being who can help should.
It is also erroneous to assume that all Kenyans in USA, have homogeneous mind set.If you have been on this forum long enough, you know what I mean.That said, I would advise Michael Kirkland to start by contacting the Kenyan Embassy to find out what they are doing before you castigate private individuals. What say you diaspora?

The Kenyan government should be blamed for not doing enough to trace as they have enough resources yet they count the remittances and not Kenyans in the USA who are making a living in ubarn areas, Gillette is small with almost nill immigrants who would join for the search. Locals helps as they have the geographical know how and horses. So the energy they are using is perfect to keep the search on

Kirkland was not attacking. He was stating what he had observed. So please leave him alone!

Since you seem to know what Kirkland observed, could you tell us what Kenyans have fallen short in doing.Or why they seem to have applied"less energy"?

1st some facts about Wyoming. Wyoming is a very Trumpy state about 43% the size of Kenya and a population a little over 1% of Kenya's. A little over 1% of that population is black. ReTrumplicans (Wyoming's primary residents) are not known for their tolerance of immigrants. These people are gun owners (229 per 1000 people). Did I mention that 13% of Wyoming's population has admitted to meth use in their at some time or other. Meth users tend to be quite paranoid. Now imagine a bunch of black people, clearly immigrants, with "odd" accents traipsing around asking questions about one of Wyoming's own. What could possibly go wrong? 🤔. I think this lady is dead and buried in a remote location never to be found.

Oh well! Is it not their son who done it

She was definitely robbed raped and murdered by the so called “boyfriend”, burned in a drum according to police reports! It’s not going to be easy to find her remains, if any, unless somehow the murderer starts singing like a bird which is very unlikely! This is Montana and Wayoming, the land of dinosaurs 🦕!

Mr Kirkland, how much can Kenyans do if police with sniffer dogs haven't successfully found Irene.

Have police done a lie detector on Hightman?

They know he did it but lack evidence.

If authorities have failed with all their resources, what are Kenyans to do, can't even access private property where she's likely buried.

Kenyan Embassy in USA should step in

Which embassy?Kenyan embassy is owned by it’s employees.It’s only open for three days a week to sell IDs to any willing buyer @$5o each.The embassy should be closed if the govt can’t overhaul it.

Mr. Kirkland, tell them the truth. If you go to Rome, do as Romans do. Americans joins other Americans and security officers in the woods to search for a missing person in a possible searching area. Even every John, Dick, and Harry joins those search groups. I call it, "its the right thing to do." But of course Mr Kirkland is addressing Kenyans in Wyoming or those in adjacent areas. He might have note that it was only her brothers who were involved in the search. The noise you read on social media from Kenyans is either selfish complaints or blame games emanating from from dissatisfaction about this or that. And Kenyans wherever they are, lives in a clustered social status, just like the Indians from Delhi or Mumbai. They craftly choose whom to help, where to go, whom to associate with, and when to avail themselves. The Hustlers of America eg. GNAs, CNAs, LPNs, and those doing kazi ya mauano, cannot go any closer to those who are enlightened or educated. I mean, the latter cannot attend or contribute anything to the former. But these elites will form a network with hustlers to help them assist one of their own. Seems Munga and Wainaina and the sister were/are hustlers and that is why Mr. Kirkland is upset. As a Chief Hustler, I know it and I have lived it. Just saying.