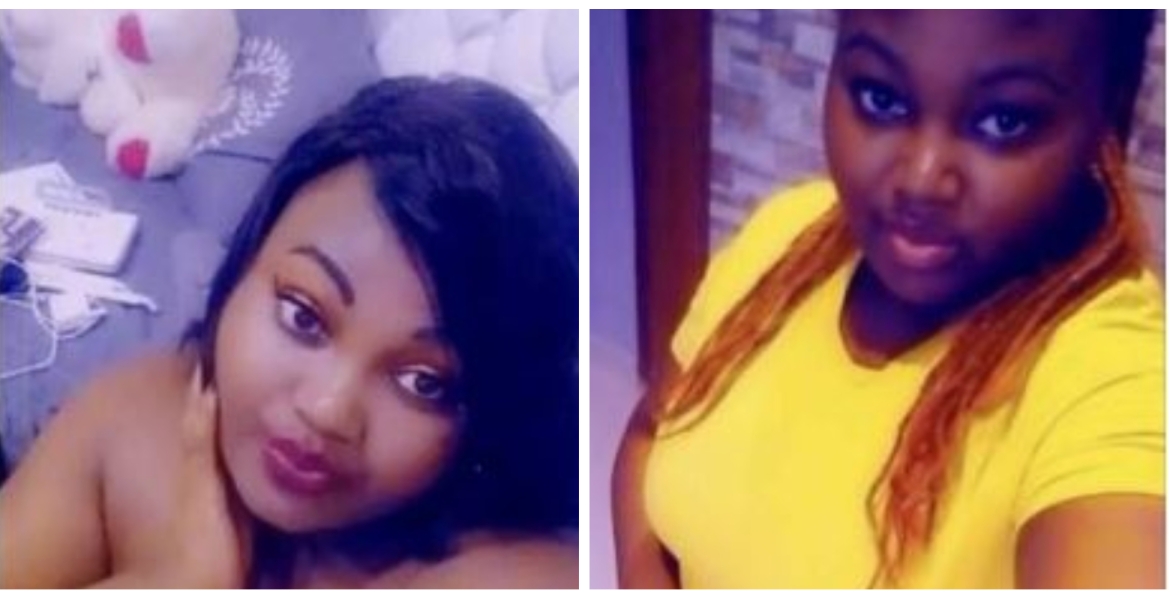 A Kenyan family is seeking answers after their daughter died under mysterious circumstances in Riyadh, Saudi Arabia.

Margaret Ruguru Waweru, who served as a domestic worker in the Middle East country, was in constant communication with her family until March this year when she suddenly went silent, according to her father Michael Waweru.

"We used to communicate frequently on phone. In March this year, she suddenly went mute," Waweru told TV47.

The family from Nakuru says her employer had threatened to kill her over a lost TV remote the previous month and they suspect the 29-year-old may have escaped from the house or was killed while attempting to flee.

"We suspect that she took the threats seriously and run away from the home where she was working. Afterwards, her phone went mute and we never heard about her again until the information about her death," Waweru added.

They last communicated with her via WhatsApp on March 6th and remained in the dark on her whereabouts until they received news of her passing from the Department of Immigration last week.

Her mother says there are conflicting reports on the exact date her daughter, whose body is lying at Dallah Hospital mortuary in Riyadh, passed away.

The family is appealing for help from the government and well-wishers to help repatriate Ruguru’s body home for burial.

This week, Female MPs called for a ban on the deployment of Kenyan domestic workers to the Middle East until the government guarantees their safety and negotiates better terms for them.

Through the Kenya Women Parliamentary Association (Kewopa), the MPs said it is regrettable that young Kenyan girls who travel to Gulf countries in search of greener pastures are subjected to ill-treatment while others return home in coffins.

“As Kewopa we are calling on Government authorities to ban the deployment of domestic workers to the Middle East until protection measures are taken because Kenyan workers do not deserve such kind of cruelty,” said Githunguri MP Gathoni Wamuchomba, who is the Chairperson of Kewopa.

Another one? Then we will read of another one next month. Did I hear Museveni banned the export of domestic workers for consensual slavery in the Middle East? It is consensual because it is now a nationwide well-known fact that Arabs enslave our women and yet they still flock to those lands. Haki umasikini hufanya mtu awe mtumwa!!!

Trust me on this. Folks, unless they reform their religion,and start looking at black people as not slaves,this unnecessary deaths shall continue. Ofcourse, they will not come up and say that they look at blacks as slaves.Obviously such a pronouncement would raise an upheaval in our civilized world. For now ,actually the only solution is to stop going there.Dont fool yourself into thinking that you will get a good slave master.Dont play Rusian roulette with your life.
I have never heard Ruto comment on this slavery. Should I take this to mean that he is tacitly on the Arab side for whatever reason? Or is it not in his place to comment.I think he should make his position clear on this atrocities perpetrated by the Arabs against his citizens. He said he would the president for all Kenyans
We talk too much. When are we going to see action from our government.
And please dont blame our sisters for going there despite the risk they take.This would embolden the slave master and give his the impetus to further his barbaric torture.
I also urge our muslim brothers and sisters not to remain too silent on this matter.And yes, it has alot to do with how Islam views black people. Again at the risk of sounding like a broken reason, Igo on record saying that Mohammad the prophet owned black african slave. Yes.do your research. I know it is embarasing for aprophet to do such a thing.But there lies the root of all these atrocities. Muslims are commanded to follow Mohammed,the paragon of mankind.MMMmmmmParagon? Owning slaves....!

She has all the beauty you can wish for!...
Inna Lillahi wa inna ilayhi raji'un

People,non Muslim Kenyans, who express shock at the killings of the domestic workers in Arabia would do well to try and understand the Muslim culture and religion into which these poor women thrust themselves into. Being non Muslim, KAFFIRS, they are not regarded as human beings,or of equal value to Muslim people. They are considered low, dirty,or filthy,of no human value, and deserving of death or utmost cruel punishment for a very minor infraction. If their families or sponsors who help them get those "jobs" cared to familiarise themselves with those tenets of the Islamic culture, they probably would think twice before committing their loved ones to that hell. But unfortunately for many, it's a lesson learned too late.

enough is enough is understatement!!!! how many of this stories are we gonna read?

We know a lot about Saudi Arabia and all these chronicles. The news torture and deaths are not pleasing to our ears either, but there are many stories that are never told by the broadcasters.

I was there for more than 7years. I heard, witnessed, and interacted with a lot of people concerning labour rights, stories we hear about domestic workers, etc
However we rarely talk and wonder why stories are given while half-baked. Soon, I may upload detailed videos on my YouTube channel - Jeff Muthui, or Diaspora and Returnees so you guys get to hear what you don't hear.