Remains Believed to Be that of Missing Kenyan Teen Found in Douglasville, Georgia 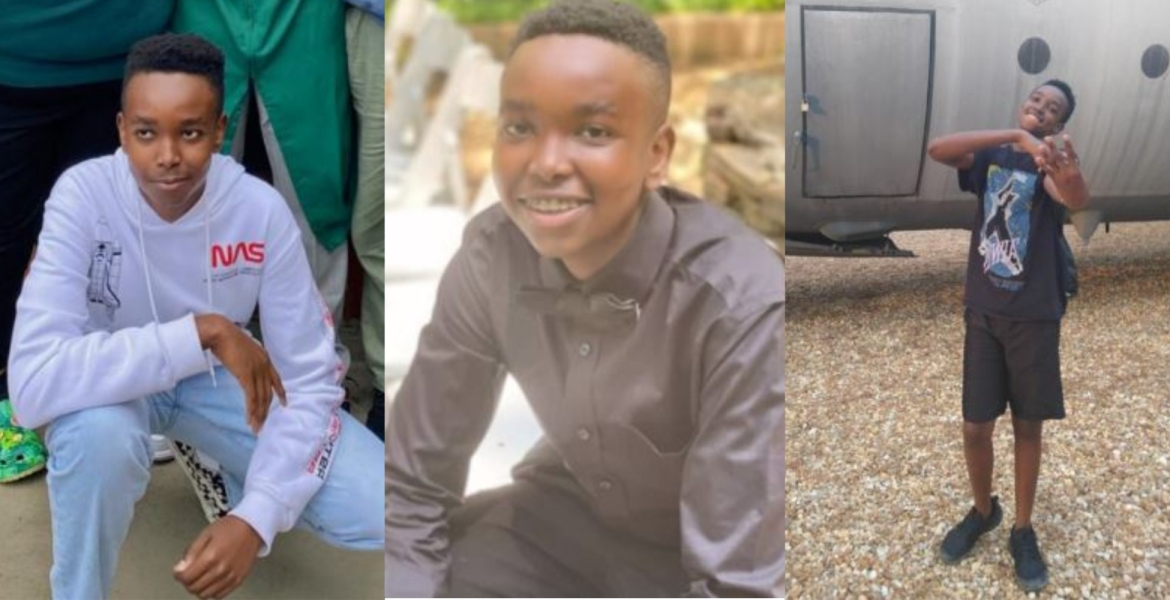 The remains were discovered in an area between Arbor Station and Douglas Boulevard, one of the last known locations that the teenager was known to be at, according to Douglasville Police Department.

The police department said detectives are working to confirm the individual's identity as well as the circumstances surrounding the death.

“No more information will be released until a positive identification is made and cause of death is determined,” read the statement.

Yaron’s father Andrew Kathuri on Saturday told FOX 5 Atlanta reporter Rob DiRienzo that he does believe the body is that of his son.

"He was found with the clothing that was on the flier, so we're in the midst of digesting the info," he said.

Yaron was last seen around 8 a.m. on September 28th on the 5800 block of Chapel Village Court in Douglassville. His parents thought he was headed to Chapel Hill High School, but he never showed.

The vehicle the teenager was known to drive was found abandoned in the parking lot of Arbor Place Mall in Douglasville the following day. The family said police pinged his phone to the area that Thursday.

Two days before he went missing, his family had attempted to check him into a mental health facility, but the facility turned him away saying it was at capacity and Yaron would need outpatient treatment.

His dad said Yaron recently battled depression and suicidal ideation and had texted his friends, saying that he is tired of life.

this is a sad story. mental health is real!

Tragic! this is the second kid in GA in less than 3 weeks to die in similar circumstances. The other one was buried last week. May their souls rest in peace!

We pray that God will comfort the family

We pray that God will comfort the family

My God, another one of your children whom died by not receiving the necessary mental health that was needed! This incident could have been prevented had the parents of this young man researched help past that one facility. May Yuron rest in PEACE! NO MORE pain young man.