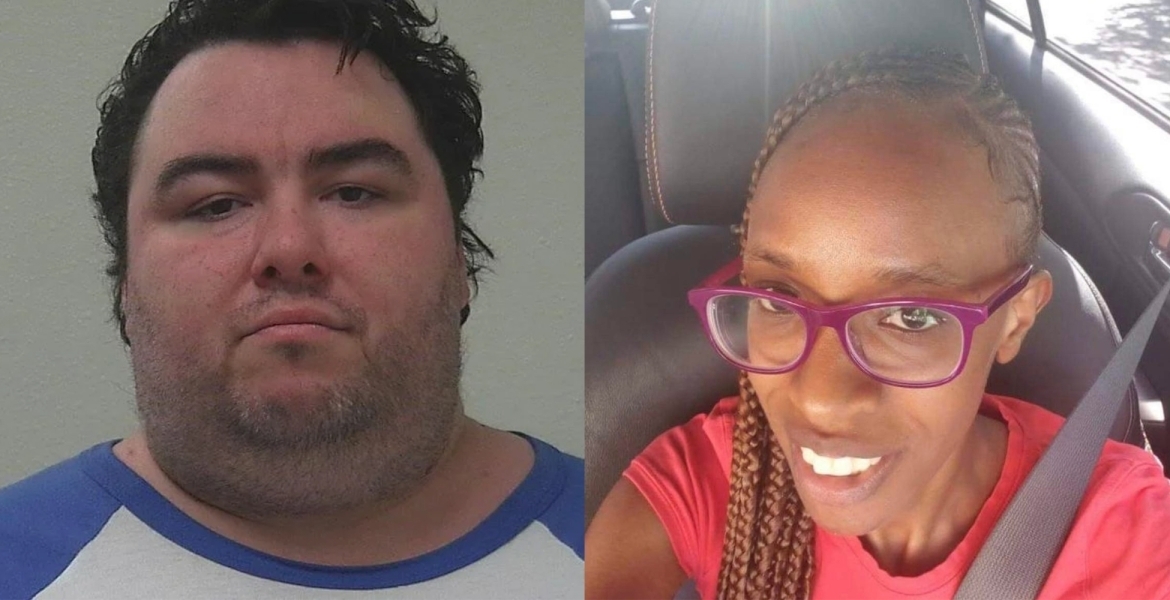 The legal proceedings against the boyfriend of a missing Kenyan nursing student in the US will commence on April 3rd.

The 10-day trial for Nathan Hightman, 39, will take place in the Sixth District Court in Campbell County, with District Judge James Michael Causey presiding, according to a filing on January 3rd.

Hightman was charged in May last year with three felonies related to financial crimes against his girlfriend Irene Gakwa including transferring more than $3,600 from her bank account and maxing out her credit card.

The other two counts involve crimes associated with changing her banking password and deleting an email account. He denied all the charges and was released on a $10,000 bond.

The Wyoming Truth reports that Gakwa’s older brothers Chris Gakwa and Kennedy Wainaina are among the 33 state witnesses scheduled to testify in Hightman’s trial.

Gakwa, 33, has not been heard from since February 24th, 2022 when she had a WhatsApp video call with her parents who live in Nairobi, Kenya.

She emigrated to the US in May 2019, hoping to launch a career in nursing and first settled in Idaho, where she lived with her brothers Chris and Kennedy while attending classes.

Wainaina and his brother Munga reported her missing to the Gillette Police Department on March 20th, 2020.

Hope they will find some physical evidence before the start of case.

His FAT&THICK Neck tells He is an ANGER Control freak.

Half of America is high on dope and booze. Date at your own risk esp if you are a woman. Anxiety and depression is part of super power society. May justice prevail

Wow, all that glitters is not gold! How did this woman go about dating and moving around with a stranger she did not even know that well? The blind love may have dearly cost her.