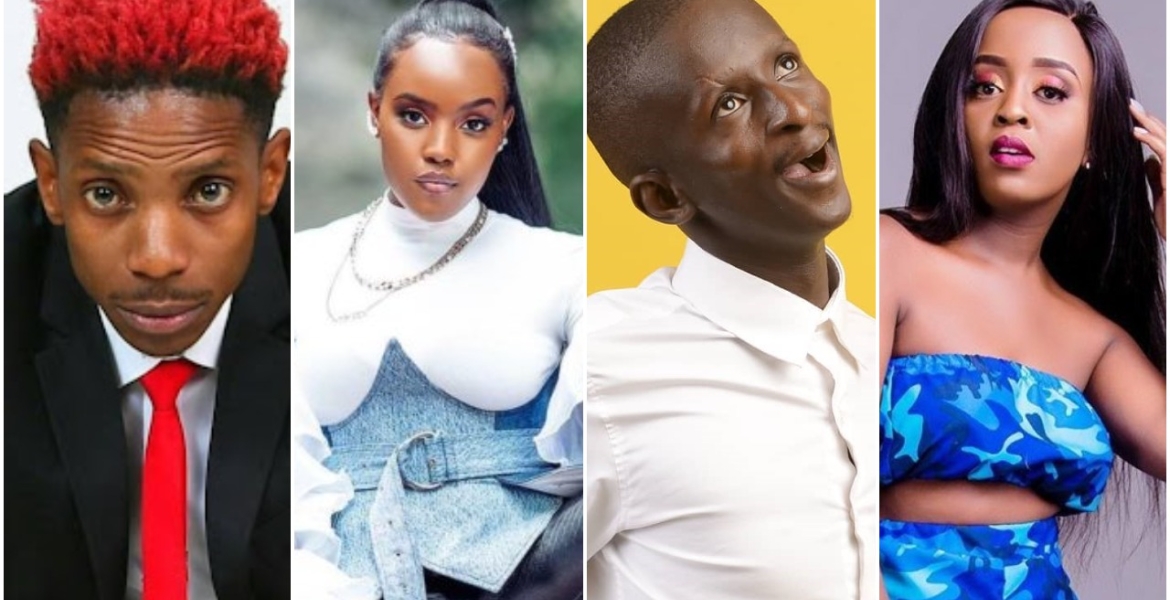 Comedian Eric Omondi is among a host of Kenyan artists who have been nominated for the African Entertainment Awards USA (AEAUSA) 2021.

Omondi, a self-proclaimed president of comedy in Africa, was nominated in three different categories including ‘Best African Comedian’, ‘Social Media Influencer of the Year’, and ‘Media Personality of the Year’.

AEAUSA has been honoring African’s excellence since 2015 with over thirty (30) awards presented each year during a two-day event that takes place in New Jersey. This year’s event will go down in December.

It is just me or this Eric guy not funny. He should be laughing at himself for not being funny. It looks like Kenyans embraced him and find him to be “funny”.

Baby mama with a good heart

I don’t get it at all

Eric Omondi is my favourite, am happy he is norminated.