Mugithi Singer Samidoh Involved in an Accident in the US 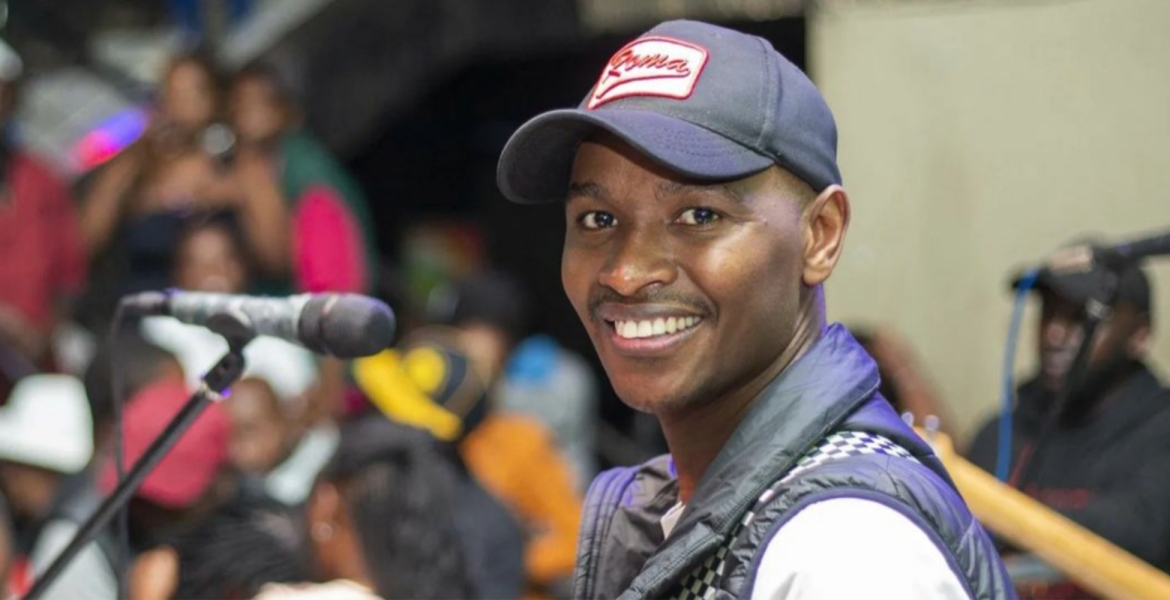 Popular Kikuyu secular artiste Samuel Muchoki, popularly known as Samidoh, was on Friday involved in an accident in the United States.

Samidoh, who is currently on a Mugithi tour in the US, was forced to cancel his performance that was scheduled in Spokane, Washington on Friday night following the accident.

Through social media, the singer apologized to his fans for canceling the concert and promised to reschedule it for a later date. He did not give further details about the accident and which hospital he was admitted to.

“My Spokane Mugithi family, it is regrettable today’s show had to be postponed. An unfortunate accident happened this morning and led me to the E.R, hence not being able to travel over for tonight’s show. Kindly bear with us sorry for any inconvenience caused. The show will be rescheduled for a later date,” he wrote.

Samidoh, who is considered the as the ‘king of Mugithi’, began his two-month US tour in late October 2022 and is scheduled to perform in several US states.

Quick recovery to him. He came to work (Mugithi) I hope he has health insurance & pay uncle Sam his dues.

He won't pay and there will be no wages to garnish.

If he was a passenger it's unlikely he will be personally liable. And the don't detain tou like here until.the bills are sorted out.