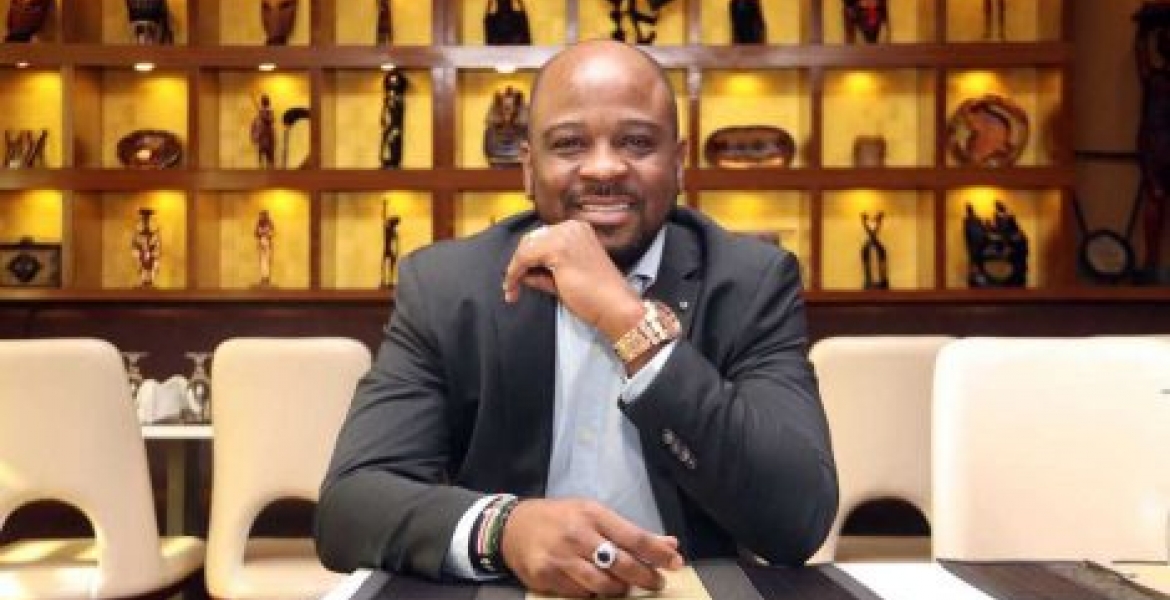 The High Court in Nairobi has declared that Niger diplomat Oumarou Moumouni Ali was illegally deported from Kenya 10 months ago.

Ali, who is Niger’s consul to Kenya and owner of the popular Kiza Lounge in Nairobi’s Kilimani area, was deported in August 2019 over allegations of engaging in international crime.

Justice James Makau ruled that businessman’s removal was illegal because as a diplomat, he enjoys immunity from arrest and deportation while in Kenya.

The court directed Kenya’s Immigration Department to process Ali’s application for a work permit within 30 days from the date of receiving the request.

Ali was arrested by immigration officials eight days later in Nyahururu, where he was hiding and was bundled into a Niamey-bound flight on August 22nd, 2019.

A week after his deportation, Interior CS Fred Matiang’i declared him a prohibited immigrant.

Ali in documents filed in court said he has lived in Kenya since 2008 and is married to a Kenyan woman, whom they have two kids together.

Justice Makau faulted Kenyan immigration officials for failing to inform Ali of his deportation before he was banished and ruled the diplomat is free to return to the country.

“The petitioner herein was not served with the two (deportation) declarations nor was he given reasons for such declarations nor an opportunity to be heard. The respondents in doing so violated clear provisions of the Constitution and it is for these reasons that I find the two declarations are unlawful, arbitrary, and null and void,” Justice Makau ruled.

So he can commit CRIME and NOT be ARRESTED (and Prosecuted) because "as a diplomat, he enjoys immunity from arrest and deportation while in Kenya". Hii High Court ya Kenya ni Korofi kweli.

Absolute numb stupid. As a diplomat his allowed activities should be limited otherwise he signs a waiver.

Koti ya wezi na wakora! Immunity has its limits! The damn judge is uselessly drunkard and stupid!

Why are foreign diplomats allowed to own businesses in Kenya??

SOMEONE WANTS TO STEAL HIS BUSINESS.
HAPPENING TO SOME INDIANS TOO.
CORRUPTION AT IT'S BEST.

Absolute bull crap. So he suddenly strikes a deal with the Niger government which seems to be bought off easily and finds a way to get back to Kenya? Gava ni nani? They'll look the other way and let every perp all over the world stoll into the country. Murderers, Thieves, Rapists, Embezzlers and Devil worshippers all head to the open gates of Kenya. Bora pesa tu! Haha hii pesa itaua watu jamani