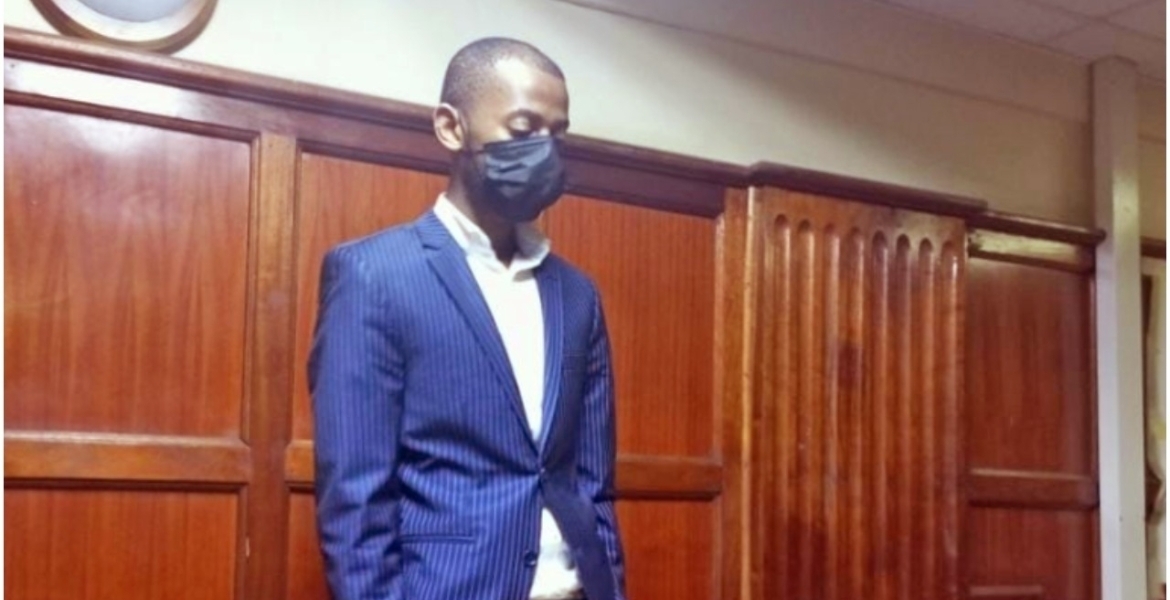 The Director of Public Prosecution (DPP) Noordin Haji is set to appeal the High Court’s decision to release a Kenyan fugitive who is wanted in the United States for money laundering.

Abdulrahman Imran Juma, who has been in custody since his arrest in December, was last week granted a bond of Sh1 million and a surety of the same amount by High Court judge Dorah Chekwony.

Juma moved to the High Court after Milimani Chief Magistrate Wendy Michieni denied him bail in January pending the hearing and determination of an extradition application filed by Haji against him. The magistrate said he was a flight risk.

But Justice Chekwony ruled that even though he holds two passports, one of which is undocumented, and has close relations with persons in Uganda and Tanzania, he was not a flight risk since he has a family in Kenya.

The judge stated that the trial magistrate court cannot determine the seriousness of the offense when determining bail. The prosecution argued that the offenses were serious, and if convicted, he would face a maximum of 20 years in jail.

He is said to be part of a syndicate that orchestrated a scheme with his co-conspirators to defraud a victim who was seeking a lender to invest in a project to build a school.

Hushpuppi, who was arrested in Dubai in June 2020, conspired with Juma and a Nigerian Kelly Chibuzo Vincent to defraud a Qatari businessman of $1.1 million.

The three reportedly posed as consultants and bankers who could facilitate a loan to finance the construction of a planned school in Qatar, according to court documents.

US Attorney Tracy L. Wilkison said Hushpuppi and his accomplices falsified school finance by impersonating bank officials, creating a fraudulent website, and bribing a foreign official to keep the deception continuing after the victim was tipped off.

The DPP filed an application seeking Juma’s extradition in November 2021 following a formal request from the US government.

This stupid judge is out of her mind. This dude should be inside without bond.