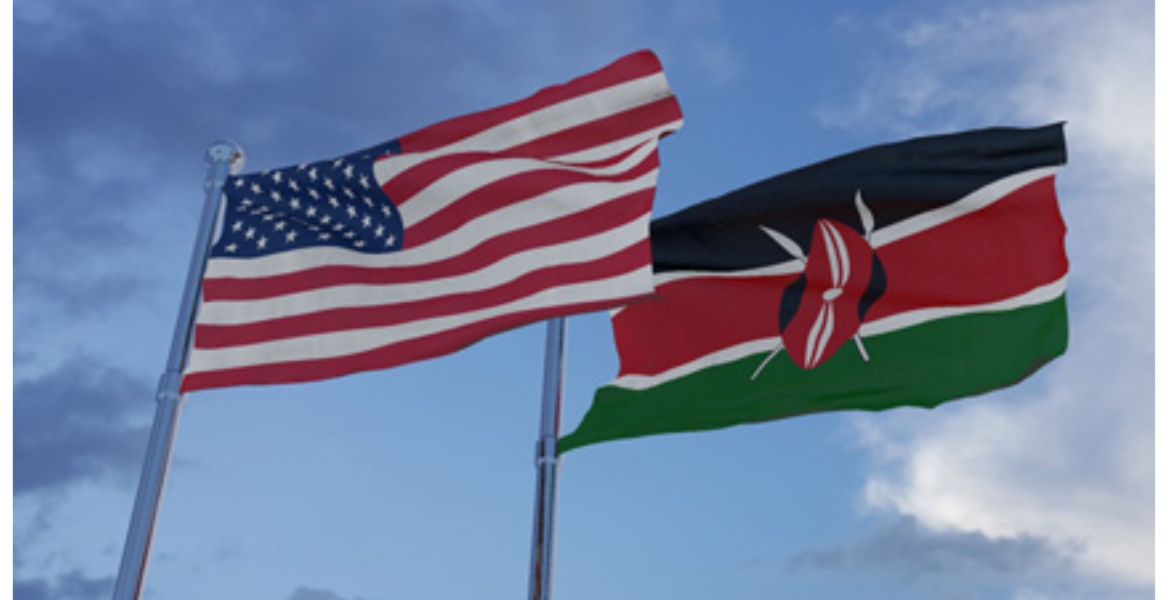 Kenya and the United States signed an agreement that makes dependents of diplomatic officials posted in both countries eligible for employment.

The five-year agreement that was signed last August was revealed in the Fifth Report of the Foreign Affairs Cabinet Secretary on Treaties Ratified by the Kenyan government in 2021 which was tabled in Parliament, according to Business Daily.

The treaty further declares that a work permit shall not be extended to a dependent without evidence of an offer of employment in the receiving state.

“The number of work permits issued by either party to the dependents of official employees shall be limited to not more than 50 at any given time,” adds the treaty.

Both countries do not require an employer, as a condition of employing a dependent, to demonstrate that no citizen of the receiving state is available for such employment, according to the agreement.

What is this? Adults (over 18) cannot be dependents. The only adults who would qualify are the spouses. And in that case, the spouses would have to loose their immunity. One does not get a job with Bank of America, and at the same keep their diplomatic immunity. They have to give up one. When one spouse give up their diplomatic immunity, what happens to that of their Children?