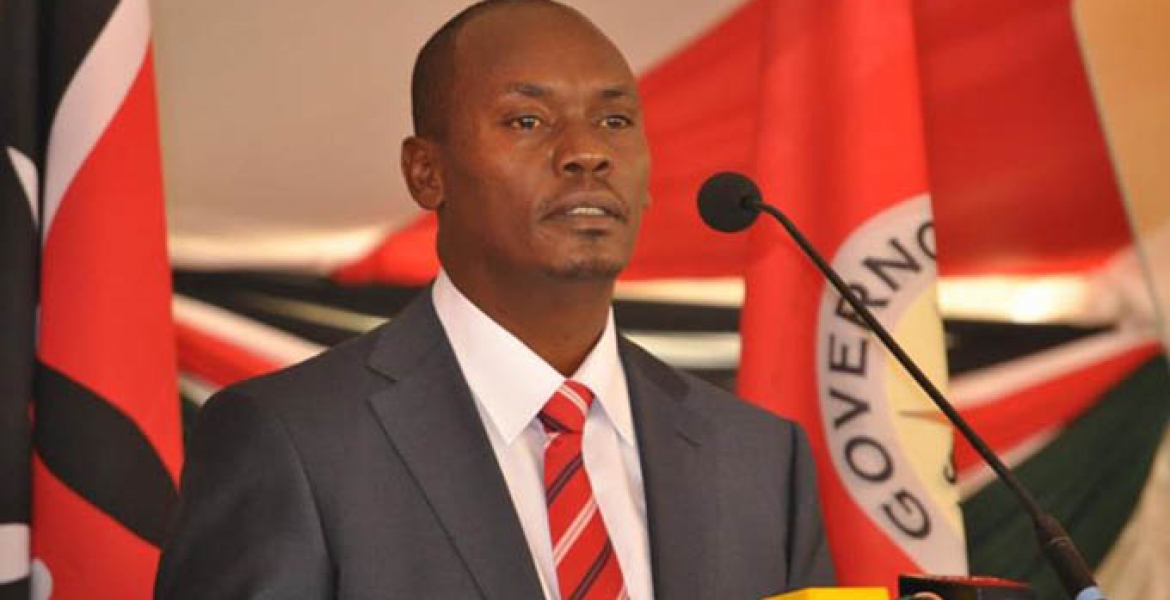 Incumbent Kiambu Governor William Kabogo has suffered a shocking defeat to his bid to retain the governor’s seat after being defeated in the Jubilee Party nomination by Kabete MP Ferdinand Waititu.

Without naming the individuals in person, Waititu said that “huge powers want to keep me away.”

Ole wangu and the military vehicles he bought to show-off

This is one of the best outcomes of the Kenyan electoral process!

Nobody voted for waititu .. we simply voted against arrogance of the highest order .. hata kama kabogo was running against a live cow mooooo mooooo .. i would have voted for the cow ... now the chemist can concentrate on his core business ... good ridance

I second your rationale and intent. Kabogo's grandiosity and self entitlement grew larger than his tail. Couldn't be any happier with his down fall. Kiambu residence have spoken.

'huge powers' wanted to keep him away and so did the 'powerless'. The margin between him and his opponent says it all.