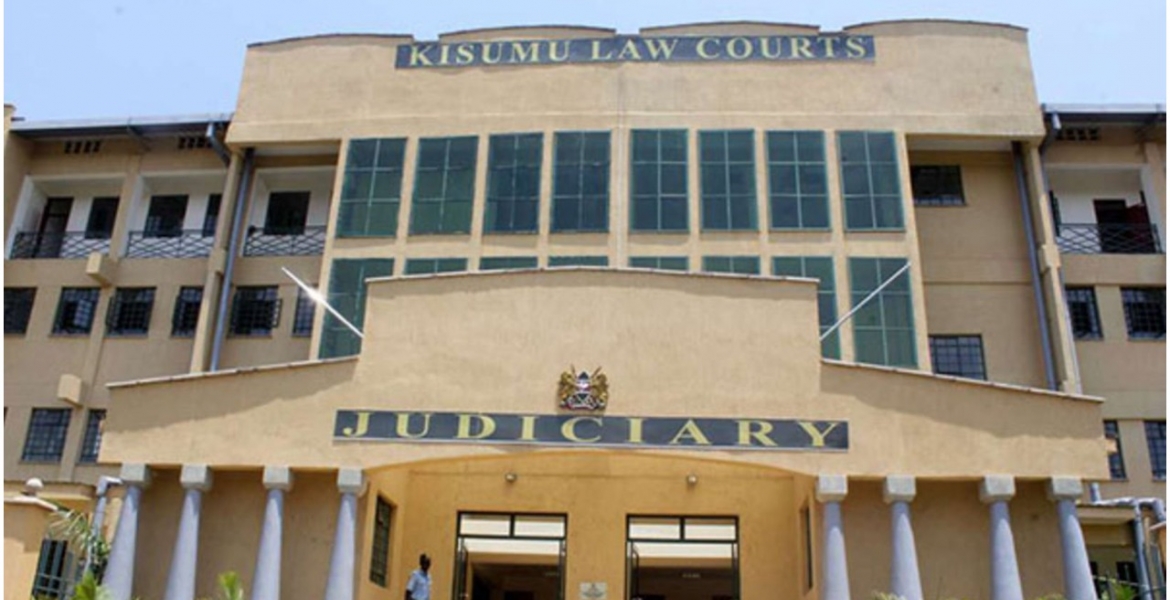 A woman accused of securing a government job using fake academic certificates has been arraigned in court.

She was charged with forgery, fraudulent acquisition of public property (salary), and violation of the Leadership and Integrity Act, 2012.

The court heard that the accused applied for the job by filling a biodata form where she indicated that she holds a diploma from the Kenya Institute of Management (KIM). Akoth allegedly submitted the same fake papers to REREC on February 1st, 2018.

The court was told that Akoth earned a total of Sh81,719 for May 2018 and June 2018 before the authenticity of her academic documents raised alarm.

The State has applied to have the accused person compelled to refund the money paid to her for the two months she worked at REREC.

You are only prohibited from making fake currency. You can make any fake document as a NOVELTY and it is legal to do so. Its only illegal to present such document as a material fact. The bearer of the document knowingly presented the document as a real one and should carry her own cross!!

@ Marto Njugush, there has to be a way to deter people from circumventing the law under the guise of NOVELTY,and intentionally making such a document with sole purpose of having it used illegally.That's what Iam driving at.

In all fairness MP'S and MCA's who used false degrees to qualify to vie for positions should also be required to return all earnings and allowances to the government. All kenyans should be equal from a legal stand point.

Did she do the job? Then she need to be paid. However did not vet her documents should refund the money.

@ Kithoi, logically, it makes sense.She worked,she should be paid.I think that's what labor laws say.On the other hand, the law says you cannot profit for an illegal " transaction".I guess they should look at what damage was done by her illegal employment. A fine would be just fine actually.Especially one equivalent to the wages she earned.

How about the 2 billion disappearing every day. Small potatoes. She was desperate and needed