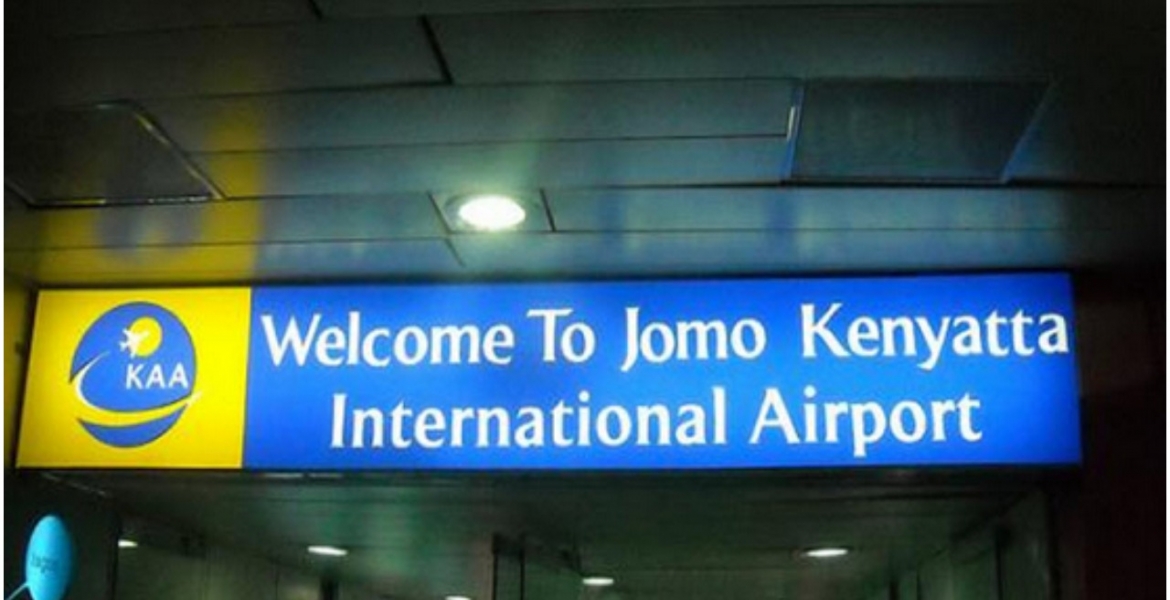 A Kenyan family was left stranded at Jomo Kenyatta International Airport (JKIA) after the body of their kin failed to arrive from abroad.

The family from Lugari, Kakamega County arrived at the airport on Tuesday night to receive the remains of 21-year-old Slaida Vugutsa, who died in Saudi Arabia in January.

They were left stranded after they were informed that her body did not arrive as there was a mix-up in the consignment during transit in Germany.

“It is disturbing that we traveled from Western to receive the body of my sister only to be told it was not on the plane. The staff appeared confused when we demanded to see the body. They later informed our driver that the consignment was left in Germany by mistake,” the deceased’s brother Patrick Talia said.

The family says it incurred losses after the owner of the hearse they had hired to ferry the body to Lugari from the airport demanded they pay an extra Sh40,000 on top of the initial Sh60,000 fees due to the delay caused.

“We hired a hearse on Monday so that the team could have time to rest before reporting to JKIA. We were told that the body will be arriving on Thursday night but the hearse owner insisted that we pay Sh40,000 because of the delay,” Talia said.

They were forced to cancel burial plans as they wait for the body to arrive in Nairobi. A family member said they suspect the body did not even leave Saudi Arabia.

Vugutsa allegedly passed away on January 29th but the Ministry of Foreign Affairs informed the family of her demise on March 22nd.

The deceased is said to have fled her home in January 2020 after completing her high school studies and traveled to Saudi Arabia for work.

She had last contacted her family in August 2020 before the ministry informed them of her death in March 2021.

The agent who facilitated her travel to the Middle East country is reported to have footed the expenses to bring her body back home.

“Vugutsa, the last born in a family of six, was found dead in a thicket in Saudi Arabia. Some parts of her body were missing, according to the Ministry of Foreign Affairs,” Talia added.

Some parts of the body were missing-which means Saudi Arabia has her own Kabogos,Wanjirus,Railas,Obados,Kamandas,Johos,Muganes,Owinos etc

The government needs to start addressing all this murders in Saudi Arabia.
This is a common thing. Our Sisters and mothers are being murdered and mistreated, but the government does nothing.
Our sisters and mothers are just trying to make ends meet.
Let's assume this happened to an American..All hell will break loose.
UHURU JUST LISTEN TO THE MASSES.
THEIR BLOOD IS ON YOUR HANDS.

Its been alleged that they are ‘harvesting’ body organs especially Kidneys are in very high demand followed by liver and even heart in that order. Kenyans and other foreigners in middle east and especially Saudi need to be very careful or else you get your kidneys stolen. It is really dangerous to live here!!

These problems can be laid at the feet of the Kenya government which has a half century track record of failure. Jobs are in short supply, starting your own business is frustrated by petty, corrupt, inefficient bureaucrats. Only desperation can make someone leave home and live in a place where you are completely at the mercy of your sponsor. In too many Arab countries, your passport is seized by your sponsor and if you piss them of they can stop you from working or leaving. Arabs don't respect black people and often refer to black people with derogatory names and terms