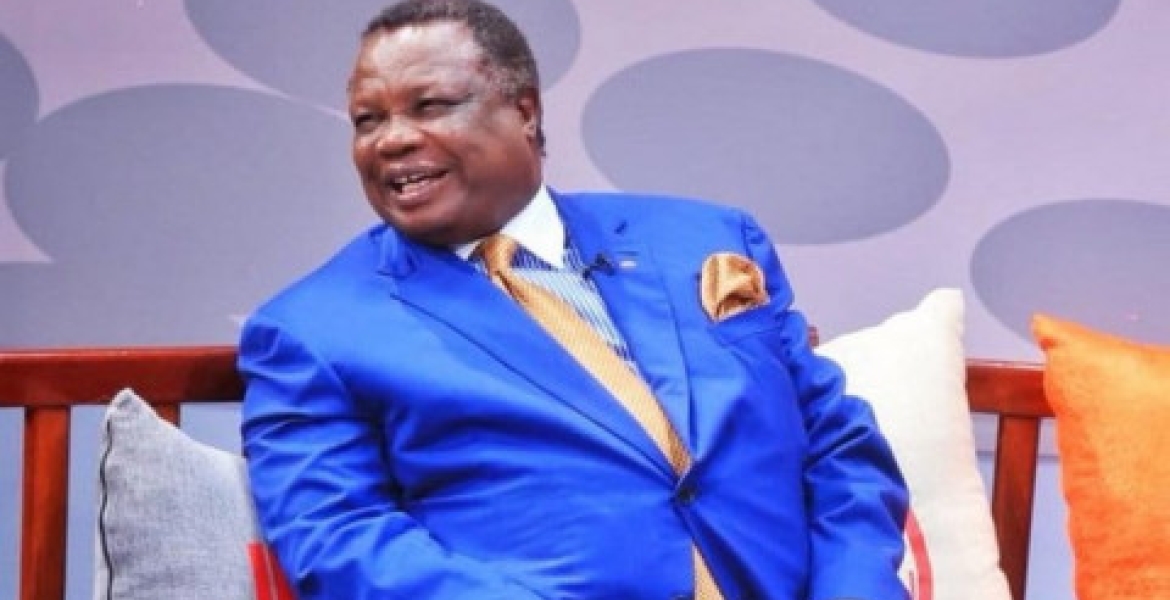 In an interview with TV47, Atwoli confirmed the existence of the ‘deep state’, a group of powerful people operating within the shadows of Kenya’s political scene.

Atwoli alleged that the so-called deep state already knows who will be the country’s fifth president even before a single vote is cast.

The 71-year-old trade unionist further noted that these individuals use this knowledge to curve and bargain for positions for themselves in the next administration.

“They have calculations, they know even before us the voters know who will become the president and after that, they will seek an early appointment have a meeting with the person after that they put their gears or they put whatever they want into gears and start moving now. And you will not be able to defeat such a person,” said Atwoli.

Atwoli, who is often alleged to be a ‘deep state’ operative, did not disclose whether the shadowy individuals manipulate elections in favor of their preferred candidate.

He pointed out that presidential campaigns are all about money, and only the very well-funded emerge victorious.

“…you see, Kenya’s politics is commercialized, if you are not funded you cannot make any mark and in a presidential election is not only one political financier you must have financiers and goodwill support from the influencers,” he added.

In an interview with Citizen TV last week, Atwoli insisted that Deputy President William Ruto will not win next year’s presidential contest. The 2022 presidential race is widely considered a two-horse contest between Ruto and ODM leader Raila Odinga.

First of all, i wonder what business COTU has in the voting process. Secondly, suggesting that they already have a winner, is akin to simply saying that they'll rig the election.

Election will be rigged by all as only crooks are running against each other.

THEY CELEBRATE X_MAS TOGETHER WITH THEIR CHILDREN

ALL PLAYING GAMES TO POOR NEGROES

@k right.But as you know in Kenya, the loser will claim rigging and irregularity,even if there was minimal,and not enough to sway the results one way or the other.But of course the rigging your refer to is by powers that be.

The deep state is the Kenyan people.

Bloviator No much wisdom knows it

A poor and small tribe man with wisdom should rattle these garbages and win election for all POOR.

A poor and small tribe man with wisdom should rattle these garbages and win election for all POOR.

They looking for rubber stamp to continue corruption ...as time of bewott

Old school mentality of 1960. U will know that deep state is young election mobilizers. Your oka is confused and Raila is looking tired socialist