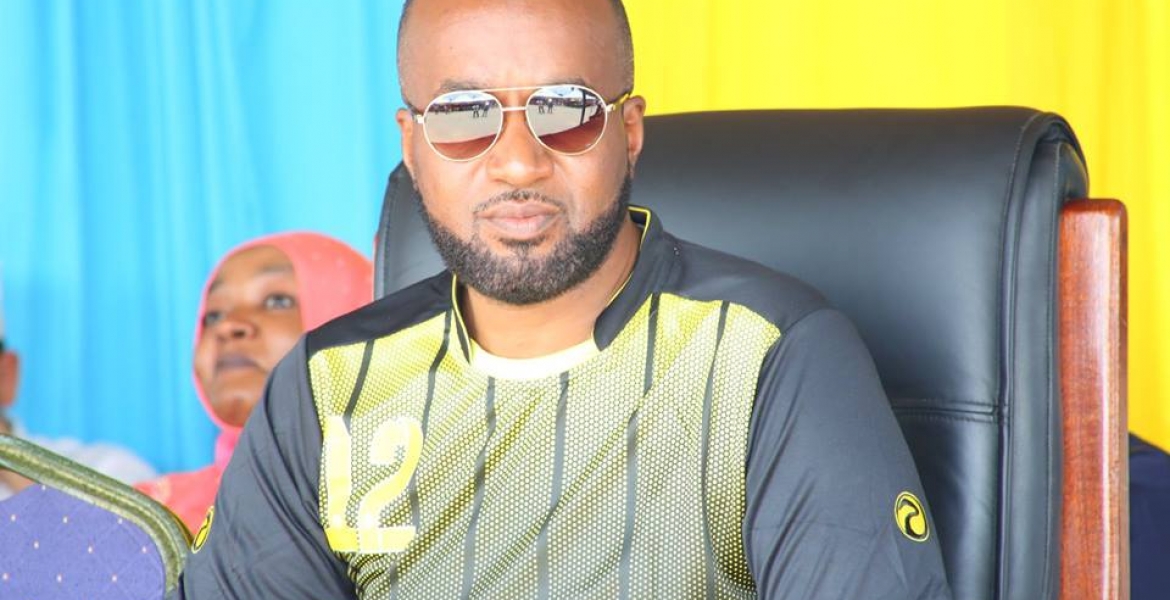 The family of Mombasa Governor Hassan Joho has reportedly lost the battle for a parcel of land in Nairobi valued at Sh6 billion.

This was after an arbitrator ruled that the property located in Jamhuri Estate along Ngong Road, Nairobi belongs to Exclusive Estates Limited (EEL), a company reportedly owned by controversial city businessman Francis Mburu, The Standard reported.

Aftraco Limited, a company linked to Joho’s was laying claim to the parcel of land that was originally owned by the defunct Kenya Posts and Telecommunication Corporation (KPTC), now Telkom Kenya.

Six years ago, Camp Valuers valued the 60-acre parcel of land at Sh6 billion or Sh100 million per acre, according to The Standard.

The arbitrator ruled that although Mburu’s company did not purchase the land from KPTC, an agreement he had entered into with the State agency to develop the property about 30 years ago gave him a legitimate claim to the land.

On September 6th, 2019, the arbitrator noted that KPTC excised part of its land and transferred it to Postel Housing Cooperative Society Ltd on January 19th, 1993 for construction of houses for its workers.

Subsequently, the arbitrator said, Postel Housing Cooperative Society Ltd entered into an agreement with Mburu’s EEL on January 28th, 1993 to build houses on the parcel.

“It’s declared that the Deed of Assignment dated 15th January 2009 between Postel Housing and Exclusive Homes and the decree issued in this regards on 22nd January 2009 are valid and binding on this tribunal,” the arbitrator states.

The arbitrator declared the sale agreement between Joho’s company and Telkom dated July 5th, 2011 as null and void.

Aftraco said it acquired the land from Telkom in 2011 for Sh1.52 billion and paid a deposit of Sh152 million after entering into an agreement.

Mburu is also at the center of a scandal involving the alleged illegal sale of Sh3.2 billion Ruaraka land to the government.

The governor is corrupt as hell. Follow the money.