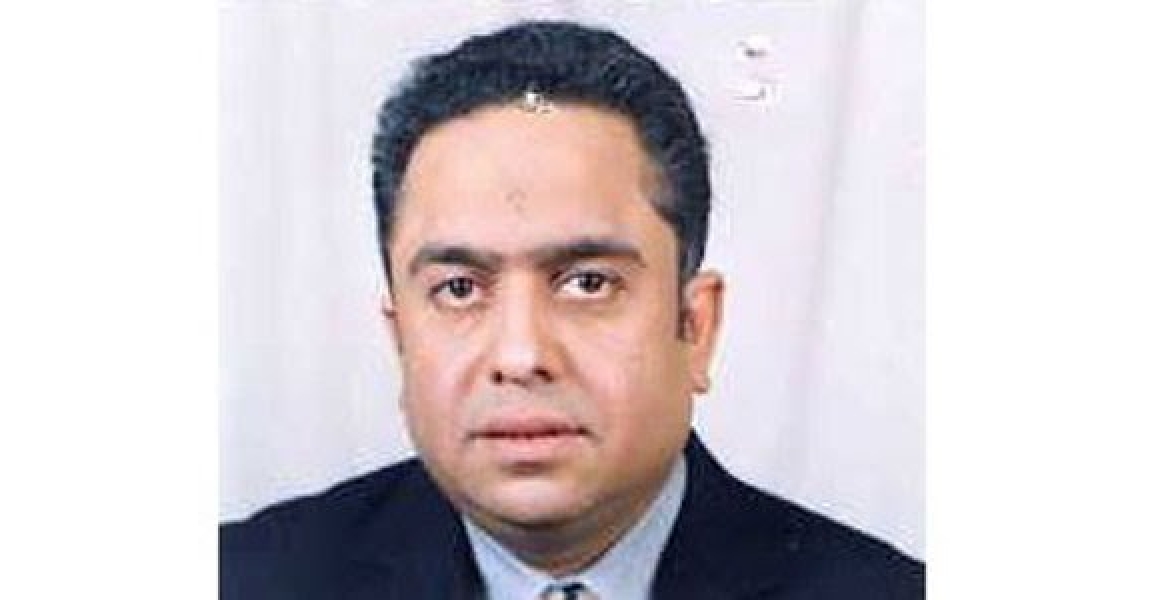 Kenyan tycoon Yagnesh Devani is set to be deported to Kenya from the United Kingdom to face graft charges.

Devani is said to be one the masterminds of the infamous Triton petroleum scandal that saw the country lose about Sh7.6 billion.

Outgoing Attorney-General Professor Githu Muigai said the billionaire's deportation process has been made possible by the Mutual Legal Assistance (MLA) Guidelines launched at a city hotel on Wednesday.

Githu noted that the tycoon will be banished to Kenya in a weeks time to face prosecution. He lauded the cooperation between British and Kenya authorities; which also saw the extradition of 'miracle babies' televangelist Gilbert Deya. Deya was deported from London to face charges related to child theft in Kenya.

“Devani and Bishop Gilbert Deya, who is currently being prosecuted over the miracle baby’s saga, had claimed Kenyan prisons are deathtraps,” said the outgoing AG.

“Of course, our prisons are not five- star hotels, but our British counterparts can attest that they are indeed habitable.”

Devani, who served as the director of Triton Petroleum Limited is accused of sanctioning the release of the oil firm's stock of fuel from the Kenya Pipeline Company (KPC) storage tanks without the knowledge of the financiers.

He fled the country after successfully obtaining asylum in the UK. So far, he has exhausted all legal means blocking his deportation to Kenya.

Devani, the Government of Kenya is not your mother.

Kenyans in Diaspora, the Government of Kenya is not your mother.

It's not that he didn't have enough but greed made him go for so much more. He'll probably get away with it especially if his accomplices grace our newspapers as tribal kingpins.

He's probably very happy cos he can bribe his way out to freedom if he can part with a billion or two. It will all depend on the judges and a few others imagination