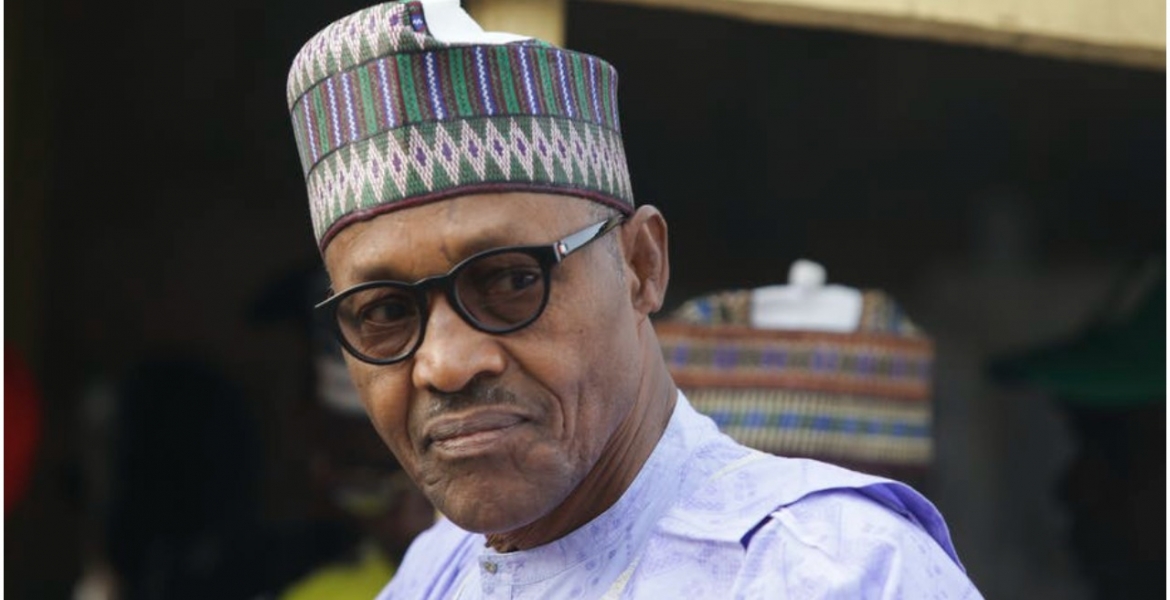 Through Information Minister Lai Mohammed, Nigeria announced it had indefinitely suspended Twitter’s activities in the country.

Lai explained that the move was informed by “the persistent use of the platform for activities that are capable of undermining Nigeria’s corporate existence.”

The minister did not provide details on the alleged activities or the form the suspension would take.

On Saturday, Reuters reported that Twitter’s website was inaccessible in Nigeria on some mobile carriers, while its app and website worked on others.

In a statement, Twitter said it was investigating its “deeply concerning” suspension of operations by the Nigerian government.

The suspension came two days after Twitter removed a post from President Buhari that threatened to punish regional secessionists.

In April, Nigeria was angered by Twitter’s decision to choose neighboring Ghana for its first African office.

The country’s Information Minister claimed the decision was influenced by media misrepresentations of Nigeria, including reports of crackdowns on protests last year.

At the time, Twitter CEO Jack Dorsey tweeted to encourage his followers to donate.

Following the protests, President Buhari called for “some form of regulation” on social media to combat “fake news.”

Who cares what Nigeria does? Its citizens are crawling to live elsewhere!

Who cares what Nigeria does? Its citizens are crawling to live elsewhere! Abductions left right and center.

It’s about time Africa unites to form its own social media platforms. Enough with this monopoly from western countries influencing sovereignty

Very right, twirra and the cackaberg network wamezidi hata kwao nyumbani. The german chancellor herself said it as much as she doesnt like Drumpf, she thought it was wrong for big tech aka kikicon valley to ban him from its platform. Even she realizes that kind of power of a non elected private corp can be manipulated dangerously against the public.
Africans need to form their own platforms - we need to start doing so or you will find others control even the words and voices that are our own. Wachana this nonsense of ghana vs nigeria. Truth is in 5 years nigera and 3 of her neighbors will have a bigger population than the US and in 10 years US will be like UK. a has-been. Thats why all these companies are scrambling to EXPLOIT africa to make profit as they are driven by growth. Notice they werent there, when we suffered, were not there to uplift us through the brutal dictators they imposed, but want to rush first in, even before they address their past Germany just apologized juzi for Namibia genocide and France in Rwanda genocide sponsoring too - they realize the end of their domination is near with africa's growth with the east. Now they want to come and profit ahead of the locals who have vumiliad and fly away with their profits abroad. They need us more than we need twitter,cakebook or even Mobile telcom Vodafone. Remember that and dont ignore these merchants and make the same mistake our forefathers did by ignoring them till it was too late and they had us crnered living in reserves paying through the nose for poll tax to finance the crown and British East Africa Protectorate.
When in China, these MNCs ask how high when told to jump or no access to the china middle class market. They dont care about fake democracy or China communist party woult not be their no.1 trading partner. Twirra, Kutube and cackaberg code is simple anyways. Its freely available online.
If anyone wants to help start a new direction for Africa on platforms, education and network, please lets sit and do our own thing. Tiktok showed other nations can come up with tech products. Lets get away from that dumb colonialist thinking of only a few homeguard children sitting in zamunda land can dictate where africa future goes based on the strings the masters from abroad control their local puppets in africa. You have to fght for freedom.It is never granted to you. They will try every book to mentality control you so the sooner you quit paying homage to them, the better