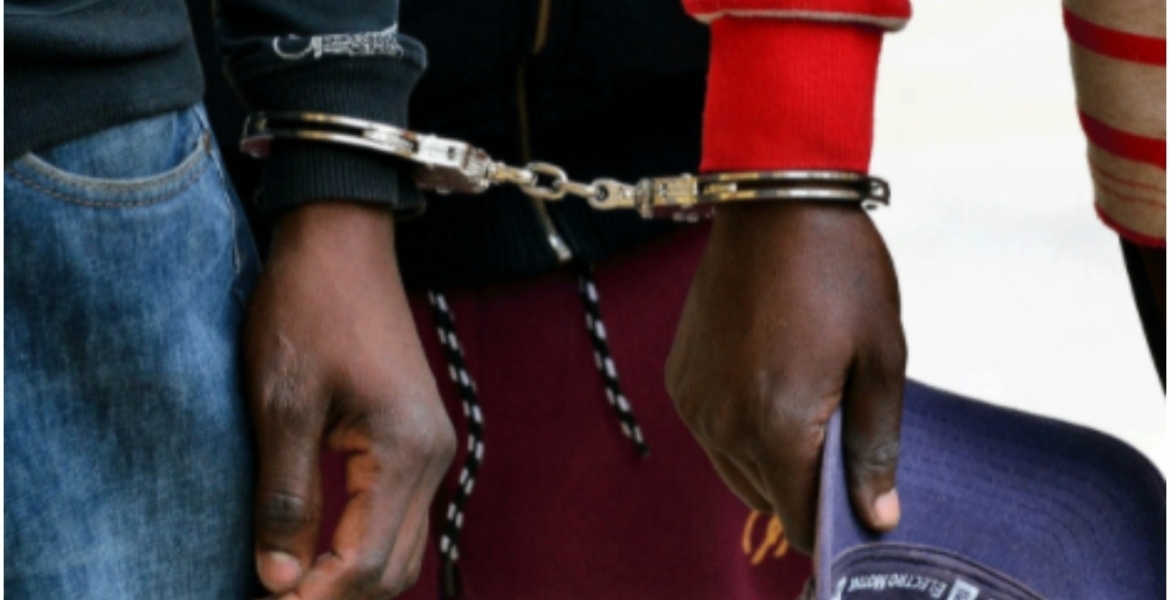 Zimbabwean authorities are preparing to deport six Kenyan nationals who were arrested last week on charges of entering the country illegally through its porous border with South Africa.

Their arrest came after the country’s security forces discovered that they had fake Zimbabwean immigration date stamps.

The six were on Monday arraigned before Beitbridge magistrate Annia Chimweta where they were charged with violating the country’s Immigration Act.

They were convicted and cautioned against repeating the same offense and are currently being held in police custody pending deportation.

The court heard that on arrival at the border, the Kenyans bribed a bogus immigration officer who stamped two passports and travel documents for a fee.

They were apprehended at a security checkpoint as they left the border after it was discovered that their passports had an immigration date stamp that did not exist.

What is good in Zimbambwe which made them to go there????? wacha kutuhaibisha bwana!!