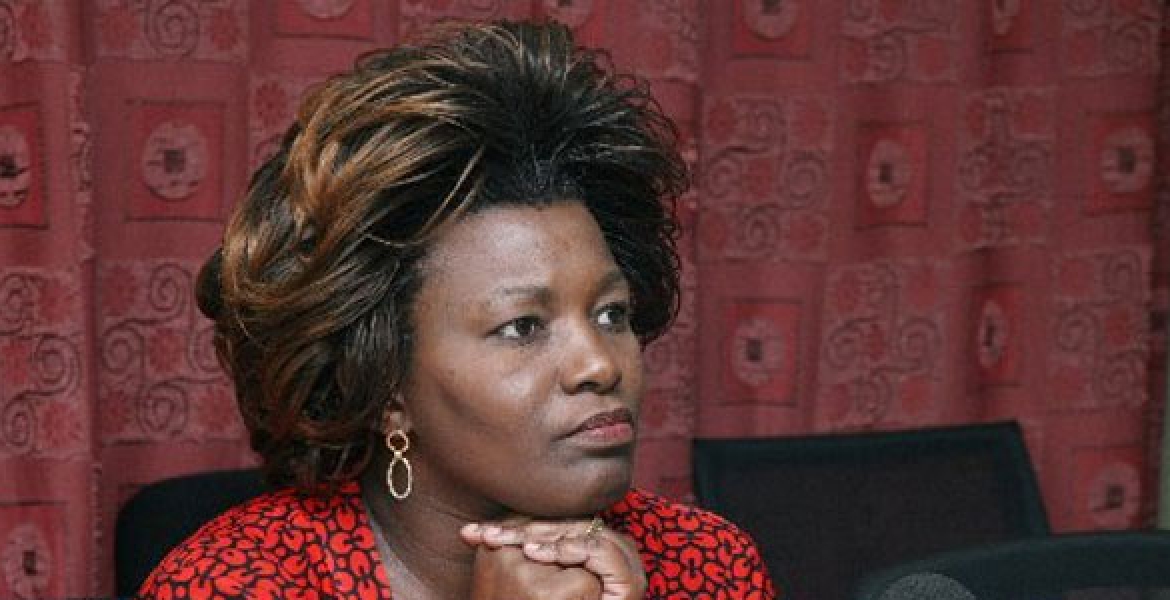 Nairobi Women Representative has confirmed that she will be defending her seat in the upcoming elections. Silencing rumors that she will not be on the ballot, Shebesh said on Thursday that she is incident of retaining her seat on a Jubilee ticket.

Her long silence on the matter had led to rumors that Jubilee convinced her not to defend her seat, and would instead nominate her as a senator after the general election.

Other contenders for the seat include Esther Passaris and Milicent Omanga.

Shebesh, i maay not love you for cheating on hububby but men do it all the time. ,Go Girl