Kenyans in the Diaspora Send Home Sh37.4 Billion in August 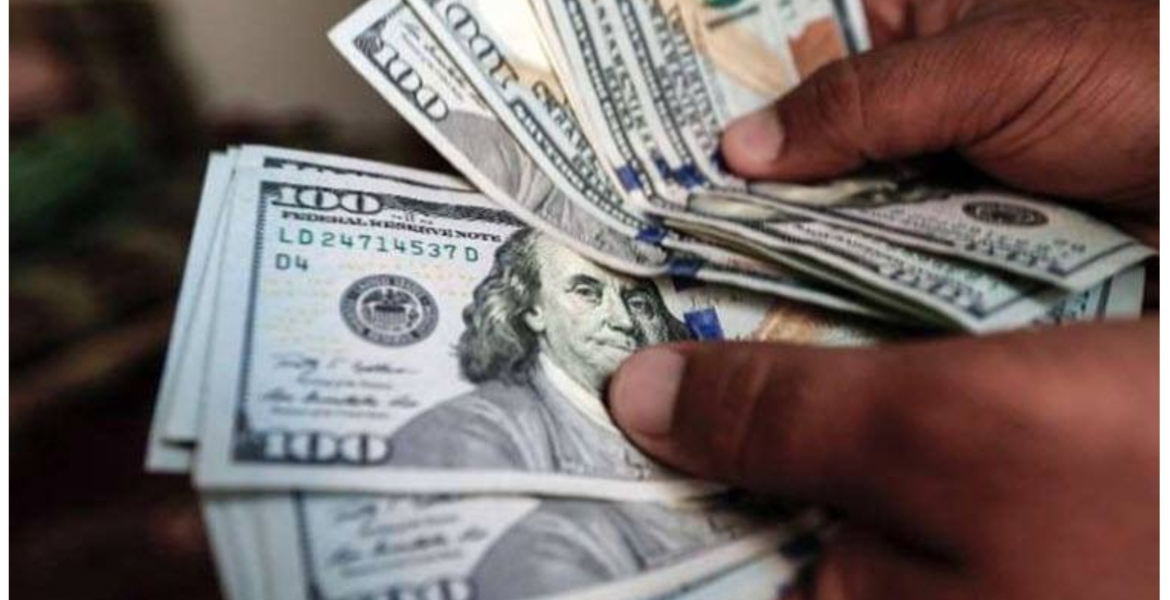 Kenyans living and working abroad sent home $310.5 million (Sh37.4 billion) in August 2022, according to the latest data from the Central Bank of Kenya (CBK).

This represents a 0.8 percent decline compared to $312.9 million (Sh37.7 billion) remitted in the same period last year, and a 2.1 percent drop compared to the Sh38.2 billion sent in July this year.

CBK said the United States remains the largest source of remittances into Kenya, accounting for 58 percent of the money received in August 2022.

“The strong remittances inflows continue to support the current account and the stability of the exchange rate,” CBK says in its weekly bulletin.

The Kenya Shilling remained stable against major international and regional currencies during the week ending September 15th, exchanging at Sh120.41 per US dollar compared to Sh120.28 per US dollar on September 8th.

“This meets the CBK’s statutory requirement to endeavor to maintain at least 4 months of import cover,” CBK adds.

A recent report by WorldRemit ranked Kenya as the third largest recipient of diaspora remittances in Africa, behind Nigeria and Zimbabwe.

WorldRemit said education, healthcare, and household needs are the main uses of remittances in Kenya, sectors that tend to have a multiplier effect on development.

Keep fingers Crossed🤞 folks. Could be we Ain't seen🙄 Nothing yet.

Not money from genuine diasporas.

It may be legit. After all, if you live and work in the Arab slaver countries, you know you can't settle there so you have to send cash back. What does surprise me is the staggering amounts Kenyans in the US send. It's near 60% of the total which translates to over $180 million in one month. If the census department is to be believed, that would be around $1500 to $1800 per month every month, every year for each Kenyan living in the US. That is separate from your mortgage or rent, your utilities, phone, transportation and any other expenses you incur.