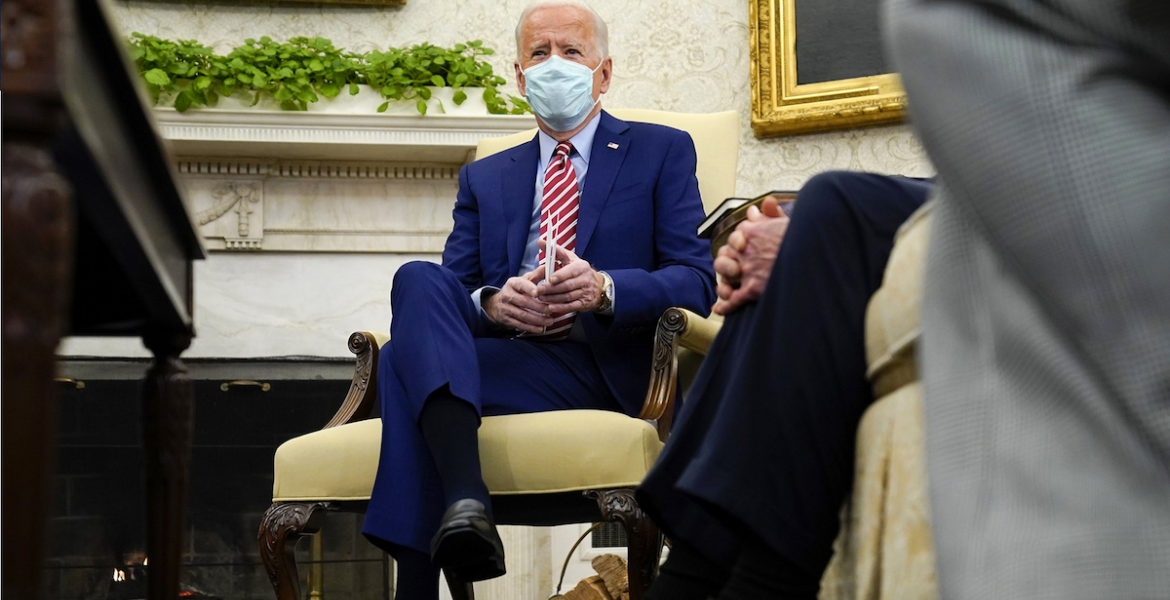 The Biden administration and Hill Democrats are expected later this week to release an immigration reform bill, multiple sources familiar with the planning tell NBC News.

The legislative text of the “U.S. Citizenship Act of 2021” will reflect the immigration priorities that President Joe Biden unveiled on his first day in office. His proposal includes an earned pathway to citizenship for 11 million undocumented immigrants, expands the refugee resettlement program and deploys more technology to the Southern border. There are additional protections that are being considered in the legislation, such as asylum processing in home countries for minors, expanded benefits for DREAMers and ending the public charge rule.

While previous attempts at massive immigration reform have failed under both Republican and Democratic administrations, the Biden White House has signaled support for breaking the legislation into pieces.

As a potential secondary path, lawmakers would work to pass bills legalizing farmworkers and Dreamers right away, and then move toward a more expansive overhaul. The main objective, officials and advocates say, is progress.

“If certain parts of the bill become building blocks, that’s fine,” said Marielena Hincapié, executive director of the National Immigration Law Center.
Some parts of Biden’s immigration reform already have vehicles to move separately — and faster — through the House and Senate.

Sen. Robert Menendez, the New Jersey Democrat, is leading the legislative push in the Senate.

“This plan is not only about fixing our broken immigration system, but building a better one that reunites families, brings the undocumented community out of the shadows and on a path to citizenship, stands up for human rights, addresses root causes of migration, and includes a smart border security strategy,” he said in a statement.

Rep. Linda T. Sánchez —vthe Democrat from California who is spearheading the legislative effort in the House — said many people are relying on reform.

“From our Dreamers, to the service workers and farmers pulling us through this pandemic, there are too many relying on this reform for us to fail," she said in a statement. "I look forward to working with President Biden as well as my House colleagues to finally make our immigration system more functional, fair, and humane.”

People should be hopeful, but the bill will be very difficult to pass as it is.

The bill is just to start the conversation, but will not pass, part of it because it has very little on border security!