10,000 Kenyan Jobseekers Stranded in Nairobi as they Wait to Fly to Saudi Arabia for Work 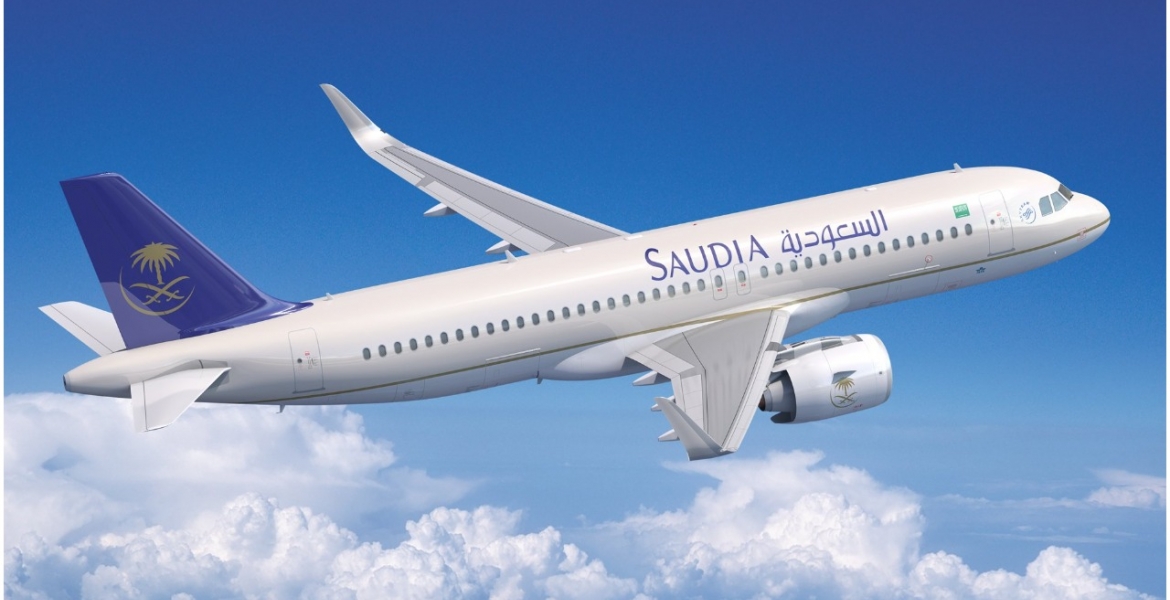 Nearly 10,000 Kenyans are reportedly stranded in Nairobi as they wait to fly to the Middle East for work.

They are part of the three groups of trainees who graduated from the National Industrial Training Authority (NITA), according to the Association of Skilled Migrant Agencies of Kenya (ASMAK).

ASMAK chairperson Francis Nduhiu told Nation that the agencies which act as intermediaries have failed to secure discounted tickets for them to fly to Saudi Arabia.

“What this has done is create a backlog of about three cohorts of graduates whose visas have been processed and contracts signed but are yet to report to work,” Nduhiu told Nation.

He indicated that the job seekers are being harassed in Nairobi hotels where agents are holding them.

At the same time, some other Kenyan migrant workers whose contracts ran out in Saudi Arabia are yet to return home due to lack of discounted flights that have not been in operation since August. ASMAK is seeking intervention from the Labor Ministry.

“The flight challenge has resulted in long delays of the migrant workers especially domestic workers,” Nduhiu said in a letter.

Despite numerous reports of harsh working conditions and mistreatment of migrant workers in Saudi Arabia, Kenyan job seekers are not relenting in their quest for greener pastures.

Chelugui said talks are underway on the existing bilateral labor agreement, adding that he intends to visit Saudi Arabia within the next 30 days.

“We have about 97,000 Kenyans in Saudi Arabia. Over 200 Kenyans are on deportation or transit back home driven by different factors. Some have run away from their previous contracts and they have been reported to the authorities,” he said.

“I want to assure any Kenyan working locally or abroad that their lives are important. I believe the future is bright and we assure these ladies of their safety and comfort in Saudi Arabia.”

This is modern day slavery. Desperation has hit fever pitch. The Kenyans who have experienced the jobs and their contracts ended should tell the other Krnyans how their experience was instead of sending thousands of people to get frustrated.

That's not a good comment!, Would regret yourself been born or brought up in this WORLD 🌍!, What's the Government job if they can't take care of those born Citizens!, Those in Government are born!...

@ Ngugu Imara, that's shocking indeed.India Is a third world country,therefore its even unconscionable for one to go there and suffer.humiliation,and slavery.
You raised avery crucial point that many would rather not face .And that is kuzaa watoto without proper planning. By not planning,you are actually punishing them.The more people we have, the more food,cloths,jobs,medical,...etc and amenities we have to have. Simply put what I am trying to say is that our population growth should grow in proportion to our economic growth.
We have seen africans dying in droves trying to cross into Europe using rickety ,and dangerous boats,and AU seems to be silent about all these misfortunes.
It all starts with the individual.Why have 7 kids when you can hardly afford to fend for yourself? What kind of life will your kids have? Life is more than just eating,breathing,and procreating.Quality of life matters. What I have said is pretty much common sense...If we want our future generations to have a better life, we have to lay abetter foundation.Otherwise the miseries will persist,beyond the acceptable level.My two cents.

I’d rather struggle in Kenya and be happy than go to Saudi Arabia.

Why does the Uhuru government encourage this modern day slavery???

They get Paid to send Slaves to the Middle East; especially those Kenyan women who End up being Raped and Sodomised; then Killed.

I will copy and paste your comments in the previous post.

Wed, 09/08/2021 @ 12:43pmIn reply to Going to university is good… by jasiri
REPLY
@ Jasiri, I disagree with your statement that there are a lot of poor people in happy marriages. You definition of a happy marriage obviously differ from mine. In addition, "poor" is relative, but consider the following, and decide if you can be happy:

1 You cannot not feed, and cloth your kids
2 You cannot afford school fees for your kids
3 Your wife wants some beauty supplies, but you cannot afford.
4 You bicycle just broke down with a sack of maindi in the middle of a steep hill
5 You have a leaky roof that you cannot immediately afford to fix
6 Your in-laws are demanding the unfinished bride price...
7 Your wife needs some cash to take care of some feminine matter.
8. Your backbreaking job at the quarry is finished
9 Rumor has it that your young wife was seen in another town, when she phoned you that she was at another place.
Given this back drop you can see that most problems would be solved by some "riches". So how can you be happy being poor...?
Of course, am not saying that riches= happiness. But riches surely reduce the "friction", in the family. And less friction means less tear, and wear on marriage. What say you?"

I like very much item #1 # 2 as a basis for building a strong nation that is capable of taking care of the children basic life requirements.

We need to work together and highlight the importance of anyone bringing life on earth meet their children's basic necessities of life or have no children at all. There is too much begging for assistance to raise someone's children as if you asked parents to bear their children.

Item #4 was so funny that it made me laugh a lot especially how your imagination was maximally put into practice.

Wonderful news to know new self made slaves are waiting to go to Saudi. Could u atleast wait for the morgue or jails to clear of ur friends so thay can have space for u as when u land even Allah will be why Kenyan Why. Leave ur clothing behind n carry a trunk full of corn n beans as that is the only meal u will see. Hope u can swim back to Kenya as ur government does not give a care.