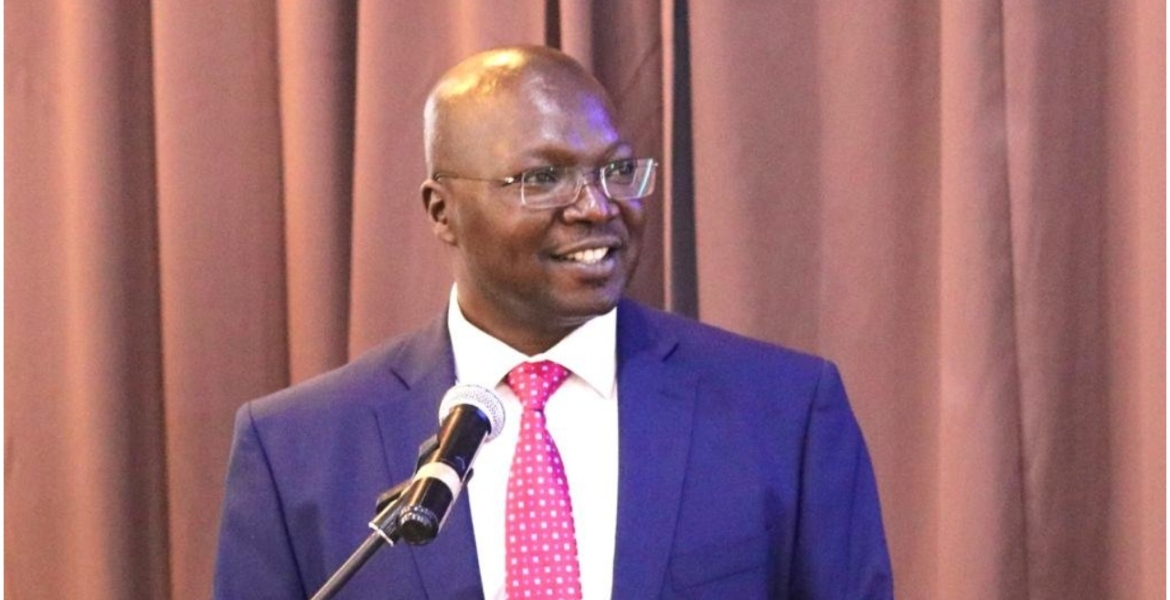 Chelugui, who spoke during a graduation ceremony for Information Technology students at the National Industrial Training Authority (NITA) in Nairobi on Friday, divulged that a majority of the Kenyans secured employment opportunities in the Middle East while the rest went to European and North American countries.

The Labor ministry says approximately four million Kenyans are currently working abroad, with the bulk of them being low-skilled and semi-skilled workers.

“Our focus now is to ensure that we send mostly skilled workers in the medical engineering and hospitality fields in order to increase our diaspora remittances,” Chelugui added.

He noted that the government is prioritizing labor migration as part of the efforts to boost foreign exchange earnings from remittances sent back to the country by Kenyans abroad.

The United States remained the largest source of remittances, accounting for 63.2 percent of the diaspora inflows last year. Other key source markets included the UK, Germany, and Canada as well as Gulf states including Saudi Arabia, United Arab Emirates, Qatar, and Bahrain.

The leading African source markets for remittance inflows into Kenya were Tanzania, Uganda, and South Africa.

Chelugui should explain how the -so-called GK’s strategy of attracting local and foreign investors to start industries at home.Who told hyenas Uhuru & Co that Kenyans need PM,dPMs,governors and MPs?These vultures should attract factories and more businesses employ them?

Is labor export something to brag about, while the same leaders stash public coffers away and abroad? The same that could be used to create jobs locally? Bure kabisa, and shame on you.

I was wondering the same.

Talk about human imports also.
Can humans be exported like goods? Govt seems to have legalized slave trade. Govt intelligence is an oxymoron.

Chelugui, and how many were killed or injured by the middle easterners and the government didn’t help?

All you care for is, “ to increase our diaspora remittances”??

They finally came out clear; ".... in order to increase our diaspora remittances...." They should worry so much about the Saudi domestic workers. Domestic workers are abused...even at home...but in Saudi Arabia they are treated worse than slaves, tortured and killed...and if lucky left maimed and incapacitated for life. To hear no mention of this while hyping exportation of labour makes me think there is a government that does not care about its people. Ati Labour and SOCIAL PROTECTION...kweli?

Yes its all about the cash diaspora brings in.They love it when the figures go up month after month. We do not determine what to export.Demand does it. We cannot just collect our engineers,and doctors and start "pimping" them because they will fetch more cash. These are human beings not commodity to be traded on Stock markets/ exchanges...
The emphasis should be on the government to create jobs in the country,and not have its citizenry frustrated to the point of running out of the country to be humiliated else where.

How can you justify selling slaves to middle east? Oh they bring money and come back in caskets.

How are they proud of this fact? Build Kenya so people stay home you bean head.

Exporting labor migrants, a euphemism for 21st century slave trade. 150 years after the 'evil' British colonizers ended the Arabian slave trade we are back into it, with the connivance of our own government. What a shame.

The 2nd wave of slave trade.

Ignorance at IT'S best.

And this guy is smiling from ear to ear? Silly.

This is some state of shameful hopelessness. Do you hear 1st world countries rejoicing over their pride to manufacture & control or are they talking of labor exports?
No point of building in a land that is unproductive!