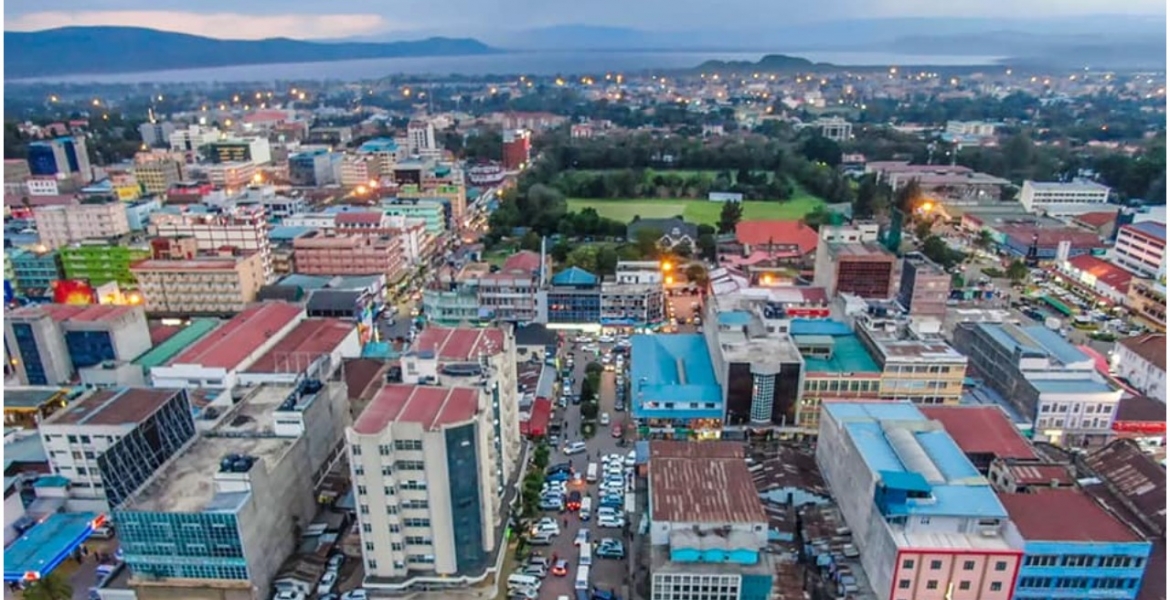 Nakuru Municipality is set to attain a city status after the Senate endorsed its elevation on Thursday.

The House adopted a report by the Devolution and Intergovernmental Relations Committee, paving the way for Nakuru to become Kenya’s fourth city after Nairobi, Mombasa, and Kisumu.

A total of 38 Senators voted in support of Nakuru’s elevation to a city while two rejected it.

Among those who endorsed the cosmopolitan municipality’s bid to become a city is Nakuru Senator Susan Kihika, who previously opposed the move saying it should be deferred for another 10 years.

“I am very happy. I always knew Nakuru was ripe to become a city. I laud the senators for granting Nakuru city status. This will unlock the region’s untapped economic fortunes,” he said.

The Senate Devolution and Intergovernmental Relations Committee last week approved the application to have Nakuru upgraded to a city following months of scrutiny.

The report, which declares that the municipality had put in place the necessary infrastructure for the elevation, will be presented to President Kenyatta to give Nakuru a city charter.

And welcome high tax rates!!! Especially property owners in teal estate, brace yourselves! Tax will go up and wakora wale zote, you’ll see minimal inprovements (if at all any). Unless we have servant leaders who are truly patriotic, the elevation will be nothing but a simple torture of common mwananchi. Time will tell.

Do the have a proper sewage system?

This is a DIRTY congested Town (unlike Moi clean Era). First get Rid of the Garbage the Fake "victims of Post-Election Violence", and the crowded Unlicensed vendors from the Streets (especially on Kenyatta Avenue).