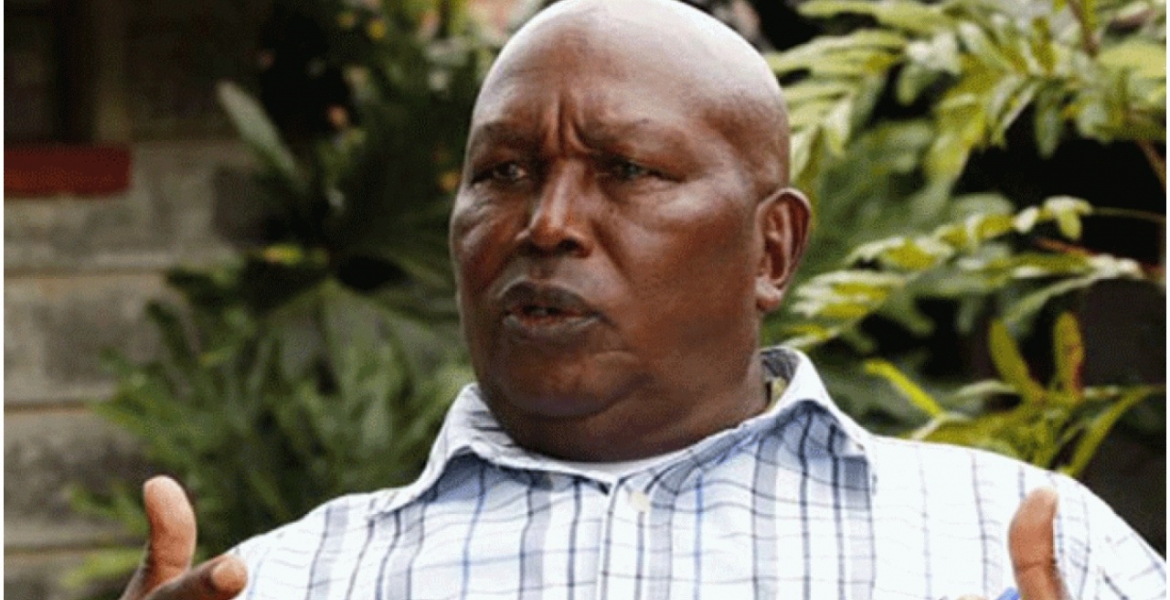 Njiru, who served as Moi’s press secretary for 42 years, said his retirement will take effect on September 11th.

“It has been a challenging experience, interspersed with fulfilments, disappointments, envy, tribalism, backstabbing, intrigue, subterfuge, and sophistry. But with the help of God I have come thus far,” Njiru said in a statement on Friday.

The 72-year-old served as a press officer for both President Moi and his predecessor Jomo Kenyatta. He thanked the two presidents for the opportunity and for shielding him from “evil men.”

“They also protected me from evil men who occupy every nook and cranny of the corridors of power. Many good people, who are rare, held my hand and helped me manoeuvre through the dangerous labyrinths of the dizzying heights of the trappings of power,” he said.

Without mentioning names, Njiru said he had forgiven a man who frustrated the last 15 years of his career.

“He is the one who, for the last 15 years of my career, schemed and plotted to destroy me and my legacy. He failed miserably. I was protected by bigger and better brains. He only succeeded in making me discover the profundity of my resilience and fighting spirit.”

The last 15 years of sheer frustrations by Mr X and you just kindly took in? I would have kick X in the 🥜 nuts! Is it DP Ruto, Sir!? Si utomboe!

In kenya I thought retirement was before 70yrs for Civil servants , or isn't it ?

He never had a job in the first place! What he did was to just run his mouth and that is not a job! And he did not do anything in the past 15 years because he was fight with a big tree in the Moi compound!

This is the real house nigger.

Lee Njiru believes in...
See no evil
Say no evil
Hear no evil