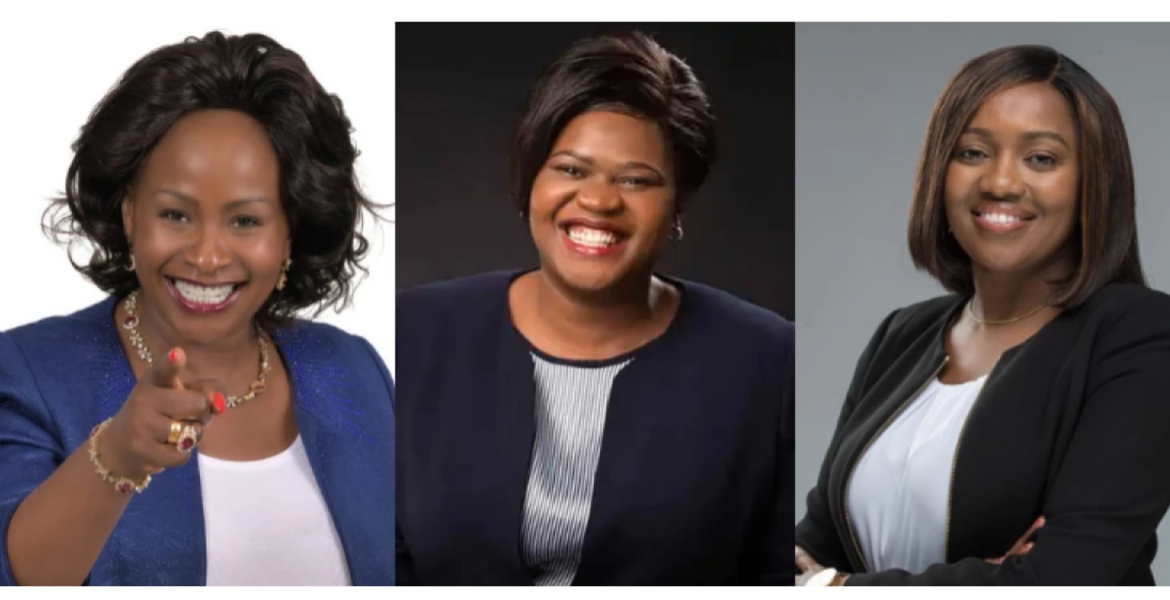 At least seven of Kenya’s 47 incoming governors are women, the highest since the onset of devolution in 2013.

The number of female governors which is from the 42 confirmed county results, is a significant improvement compared with only three elected in the 2017 general election.

Waiguru managed to defend her seat on a UDA ticket after getting 113,088 votes against her closest rival independent Candidate Wangui Ngirici, who secured 105,677 votes.

Senator Kihika of UDA was declared the winner of the Nakuru governor race after getting 440,707 votes ahead of incumbent Governor Lee Kinyanjui (Jubilee), who got 225,623 votes.

The nominated MP clinched the Embu Governor’s seat on a UDA ticket after garnering 108,610 votes against her closest rival Lenny Kivuti who managed 105,346.

UDA’s Achani clinched the Kwale Gubernatorial seat with 59,674 votes, defeating ODM's Hamadi Boga who came in second with 53,972. She becomes the first female Governor in the Coast region.

Wiper party’s Ndeti was declared Machakos Governor-elect after securing 226,609 votes ahead of CCU’s Nzioka Waita who emerged second with 129,181 votes.

20 would be a large number.

Kenya still has a long way to go.

This is great outcome. The trend needs to sustain. However we have to ask, are female leaders better especially relating to corruption? Waiguru set a bad precedent.

Kenyans PUT THESE WOMEN TO WORK. Women are naturally built to work 10 TIMES Harder than men. Mkiwaachia they will turn into slay queen and baby making machines and Im saying this with all due respect.

Kenya is a beautiful country. That's why I fell in love with it. Can't wait for the election anxiety to be over and migrate to Kenya.