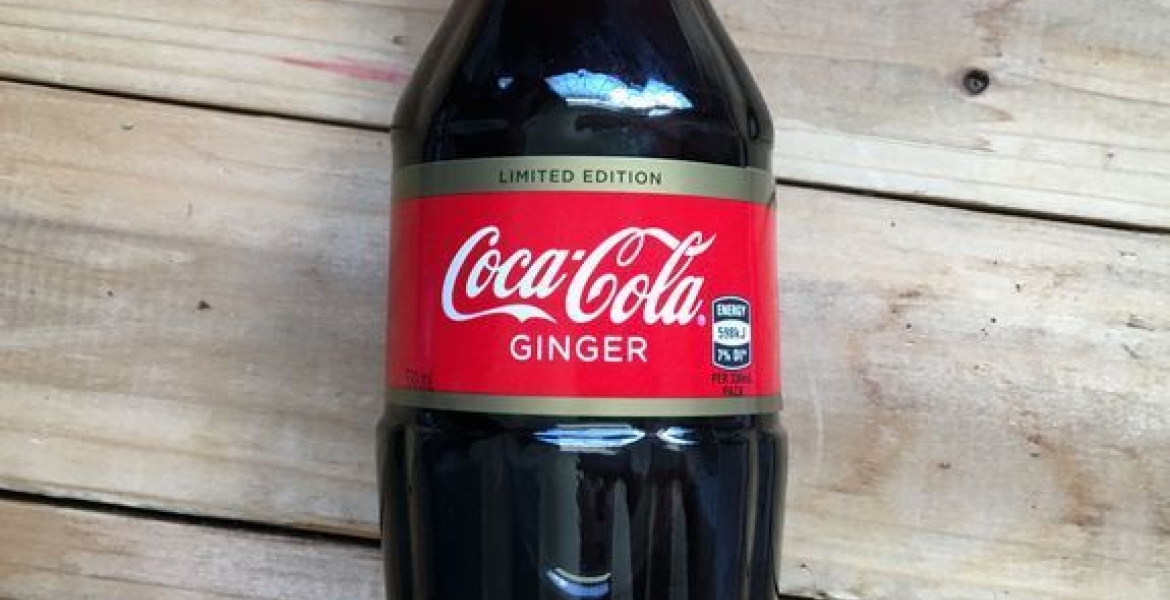 Kenyan women who are unable to secure abortions are using Coca Cola and other means to kill unwanted newborn babies, according to human rights activists.

Human rights activists says that mothers in Kenya feed their newborns with Coca Cola once they are born to get rid of them, UK’s The Telegraph reported. Other women feed the infants with ginger beer or other fizzy drinks instead of breast milk, starving them to death within days.

Significant numbers of babies are also left to die in dumpsites or rivers while other women choose backstreet abortionists who deliver the babies prematurely and then murder them.

This highlights the desperation of mothers who lack the ability to raise a family in a country where abortion is illegal. Statistics show that unsafe abortions are a leading cause of maternal morbidity and mortality in Kenya. The scale of infanticide in Kenya has not been officially documented.

“Some women are not in a position to have a family. It is known that if you give a baby Coca-Cola, it will die. You can imagine giving a small baby Coca-Cola instead of breast milk – it can't last more than three days,” Vincent Odhiambo, a human rights activist in Kibera, a slum in Nairobi, said,

Earlier this year, Kibera Community Justice Centre, where Odhiambo works, received reports of a mother who had been seen by her neighbor feeding her newborn daughter with Coca-Cola's local ginger beer brand.

Wilson Cheptoo, a rubbish sorter in Nairobi, said he finds about 15 dead infants a year on the dumpsite where he plies his trade. He said this is a common occurrence among his colleagues.

In a period of one week in May this year, eight dead infants were pulled from the Nairobi River's waters during a cleaning exercise.

Activists said cases of backstreet abortions carried out by unqualified medics have risen due to a shortage in maternal health clinics since funding from the US has dropped under Donald Trump administration.

At least 350,000 Kenyan women attempt to have an unsafe abortion every year with 21,000 of them ending up admitted to hospital as a result.

Iam a man,so I dont pretend to know what carrying ababy in the womb is.But if I had to gess, I would say its not fun. If true, the question now becomes,why get pregnant then? Yes I know, Iam putting blame on women,but of course they are the ones who get pregnant.THey bare the brunt of the burden.
Planned pregnancy is hard enough,but unplanned Iwould think is double hard. Even worse if the sperm donor is not helpful,and supportive.
"Significant numbers of babies are also left to die in dumpsites or rivers while other women choose backstreet abortionists who deliver the babies prematurely and then murder them".This is terrible.This human life.
Again I ask our of Ignorance-"do these women have a place to go for help"
And for you men who irresponsibly pressure young girl in to sex should have your hands with blood of these victims
One problem our society has is treating sex as ataboo. A subject parents are afraid to talk to their kids about.For those who have the guts to broach the subject,usually do it in a scary fashion.Making statements like,"If you get pregnant,you better find another place to stay,and also return the school fee I have wasted on you. The talk is more so directed at girls....No wonder boys keep on pocking their poker where ever possible."That's not sex education.

It's much about some irresponsible Sluts or Gold-ndiggers still wanting freedom time to continue sleeping around; or even not wanting to deal with kids born with HIV.

@Guest1,quit blaming men,except where rape is involved.If omulembe men married or not make advances on amarried woman,all she has to do is rebuke the advances,or tell her husband,unless she is a willing partner to the dance.
Most Men will always try to score as many women as possible generally speaking.And prostitutes know it...