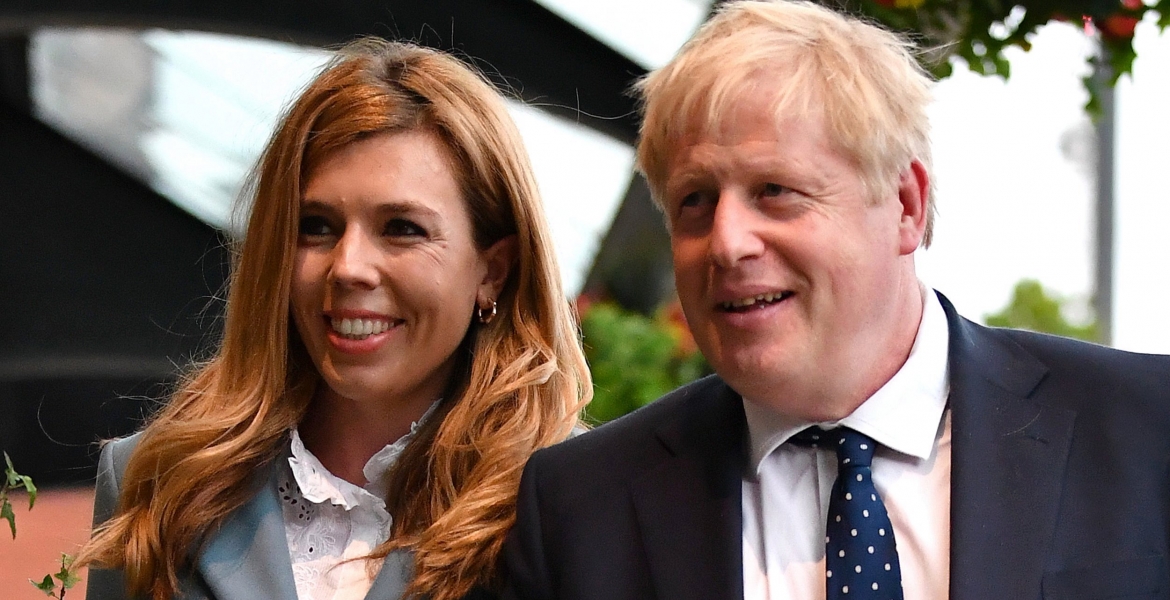 The boy, who was born on Wednesday, April 29th, has been named Wilfred Lawrie Nicholas Johnson. He was given the middle name Nicholas in honor of two doctors who treated Johnson last month after he was taken ill with Covid-19.

“Thank you so, so much to the incredible NHS maternity team at UCLH that looked after us so well. I couldn’t be happier. My heart is full,” she added.

He was first admitted to hospital on Sunday, April 5th for tests after his Covid-19 symptoms persisted despite spending 10 days in quarantine.

The following day, he was moved to the ICU after his health worsened and was put on oxygen support due to breathing difficulties.

Johnson, who tested positive for Covid-19 on March 27th, remained at the ICU for three days before being transferred to the low-dependency ward. He was discharged three days later.

"I have today left hospital after a week in which the NHS has saved my life, no question. It's hard to find the words to express my debt," Johnson said in a video posted on his Twitter page on April 12th.

Time to close the office