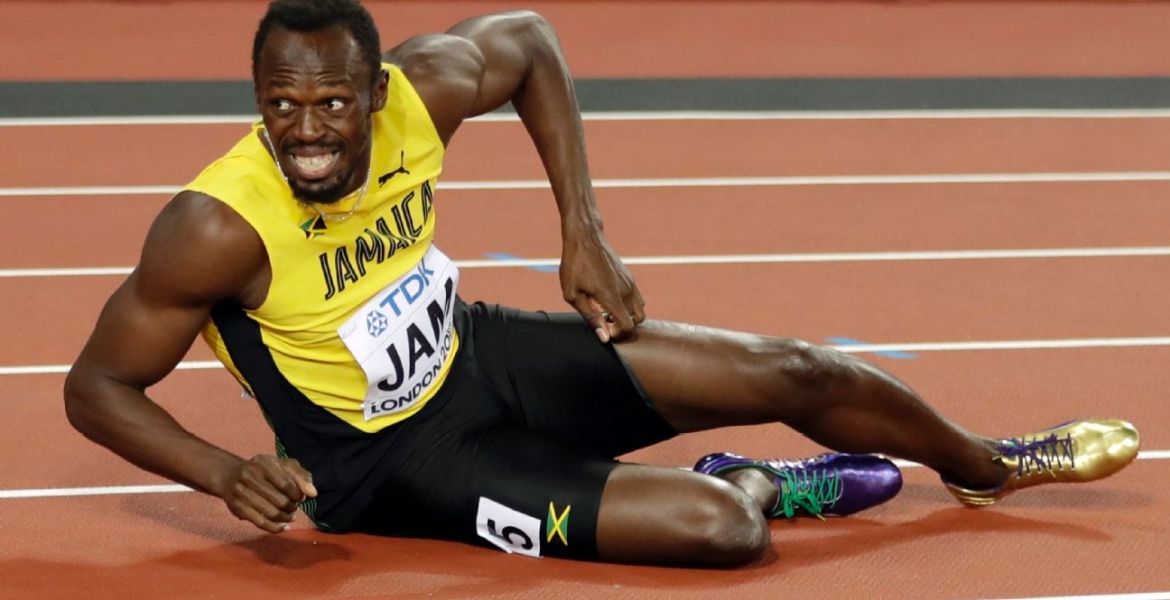 Legendary Jamaican short-distance runner Usain Bolt has tested positive for Covid-19, according to reports in the Caribbean nation.

Bolt, considered to be the greatest sprinter of all time, was diagnosed with the disease on Sunday, a day after he celebrated his 34th birthday.

The 100m and 200m world record holder was among the 161 new cases of Covid-19 reported in Jamaica on Sunday, the country’s highest single-day tally. The island nation has so far confirmed over 1,500 cases and 15 fatalities.

Jamaica has witnessed a surge in Covid-19 infections in the past one week attributed to an increased number of gatherings and parties during the first week of August when the country marked the Emancipation and Independence holidays.

It is alleged that Bolt, now retired, celebrated his birthday at a party where guests failed to observe social distancing or wear facemasks.

Why is this worthy of mention jameni

20,000 kenyans have so far died why should we care about him

Not news. We have seen Covid deaths,positive and negatives. He isn't special. He couldn't bolt away from Covid