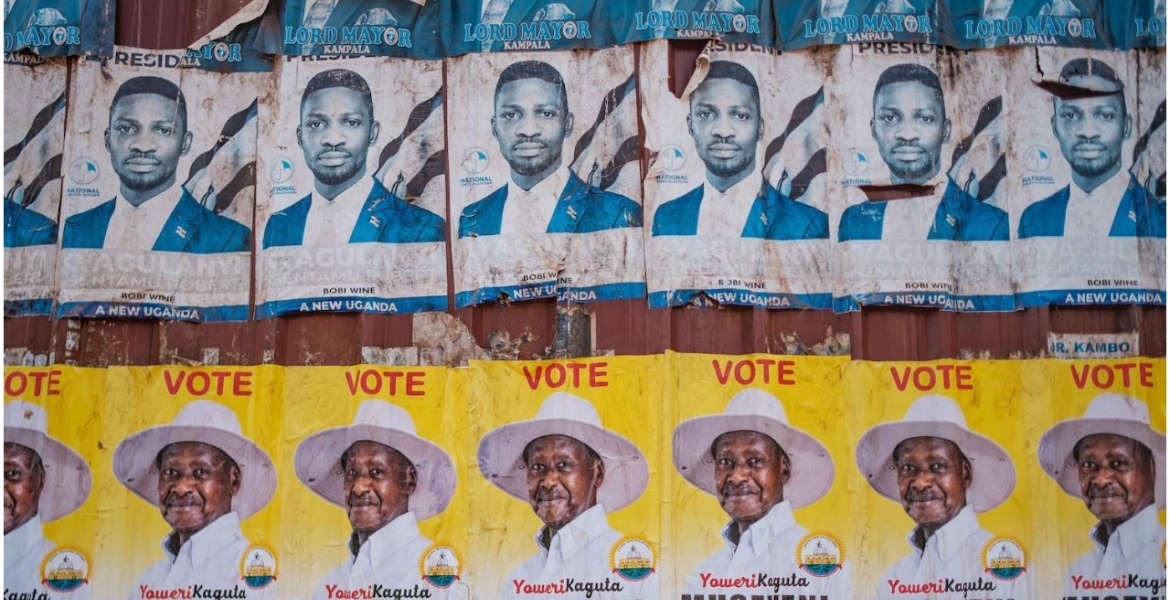 The US has announced it will not observe Uganda’s general election slated for Thursday.

US Ambassador to Uganda, Natalie Brown on Wednesday said the move was informed by the electoral commission’s refusal to accredit American observers.

“It is with profound disappointment that I announce U.S. Mission in Uganda’s decision to cancel our diplomatic observation of Uganda’s January 14 elections due to the decision by the Electoral Commission of Uganda to deny more than 75 percent of the US election observer accreditations requested,” Amb. Brown said.

“With only 15 accreditations approved, it is not possible for the United States to meaningfully observe the conduct of Uganda’s elections at polling sites across the country.”

“Absent the robust participation of observers, particularly Ugandan observers who are answerable to their fellow citizens, Uganda’s elections will lack the accountability, transparency and confidence that observer missions provide.”

“Uganda will also miss the opportunity to benefit from observers’ insights to improve and inform future elections,” Amb. Brown added.

10 candidates are seeking to unseat incumbent President Yoweri Museveni, who is seeking his sixth term in office, having ruled the nation for 38 years.

Museveni has been accused of using the state machinery to muzzle the opposition with campaigns marred by violence and police brutality.

More than 18 million voters are expected to participate in Thursday’s election.

Get even. Send observers to America next time and show them.

It will be difficult for US to earn global respect and trust given what transpired with insurrection in the past elections. Perhaps we will need to send observers from Africa in the Next US Presidential elections.

Who was observing USA election?
Did Uganda precipitate?
Museveni will win,not because Ugandans like him,but like most African countries it will be rigged.

Who was observing US elections? The parties appointed observers including Republicans, democrats, and any other party that had a candidate from congressman to president. There were total of 35 official observers per polling station credentialed including international observers, domestic and foreign media houses. Don’t fall for deceitful republicans and trump crap!! They were a bunch of hallucinogenic psychopath, pathological liars. This election was free and fair by all standards.

Who trust this idiots anymore!?They could have bin sent them M7 jails them juu they think they can lecture African countries when them themselves r idiots n hypocrites of democracy.Useless